RSVPs needed. Please call the Hinckley Institute at 801-581-8501 to inquire about tickets.

Among the many challenges they faced, there was this one: No one had ever been prosecuted for rape in a time of war. Moreover, rape in Rwanda had been in a category of crimes that equated it with theft of items such as a basket of beans. 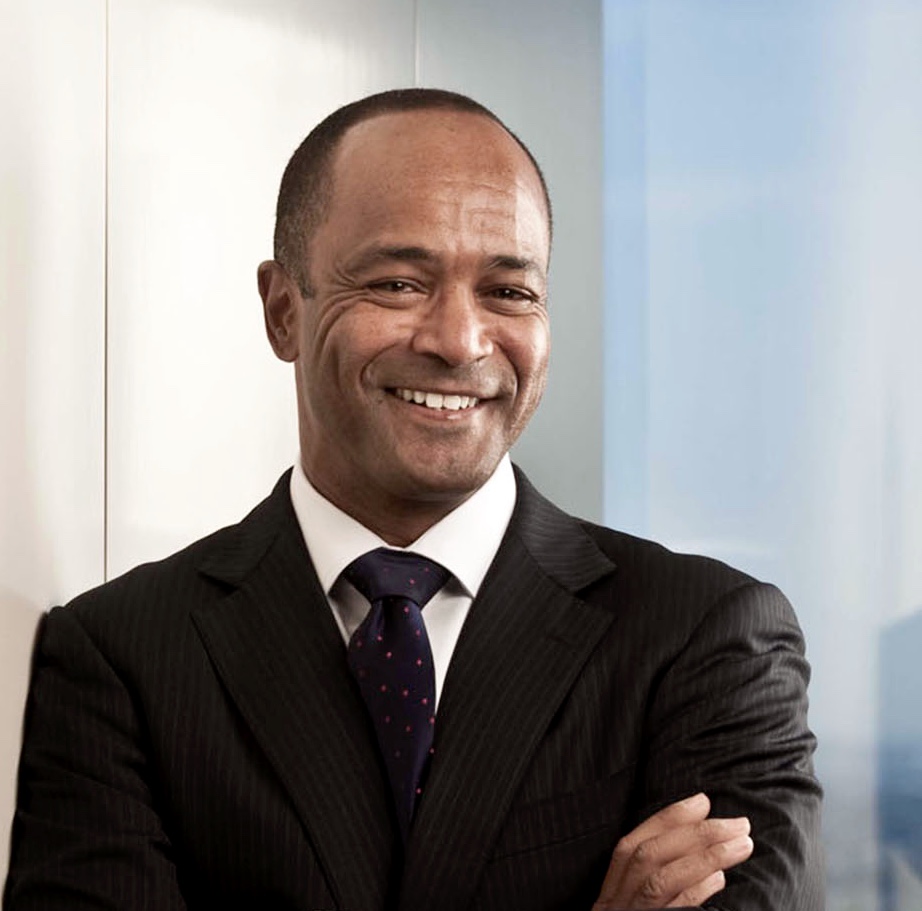 Pierre-Richard Prosper, a war crimes prosecutor for the U.N. International Criminal Tribunal for Rwanda, and his legal team would overcome that obstacle and more—making legal history in having rape recognized as a war crime on par with genocide and sending a small-town Rwandan mayor to prison for life.

The case is the subject of the new documentary “The Uncondemned,” which will debut in Utah on Nov. 18 at the Broadway Theatre in Salt Lake City. The screening is being sponsored by the Hinckley Institute. Prosper will answer questions from the audience after the screening. The institute also will recognize Prosper as a Hinckley Fellow at the event, which begins at 7 p.m.

“It is an incredible honor and what I hope is that by being named a fellow I can help inspire future leaders,” Prosper said.

Prosper has lived in Utah for about a decade and is a partner in the Los Angeles-based law firm Arent Fox, where he specializes in international government relations and related issues. Prosper had been working as a hardcore gang prosecutor in Los Angeles before taking the post with the U.N., serving eventually as chief prosecutor in the 1997 trial of Jean-Paul Akayesu. Akayesu was the mayor of Taba, a town in Central Rwanda, during the 1994 conflict between Hutus and Tutsis.

The magnitude of the atrocities that occurred over 100 days in Rwanda are incomprehensible: 1 million people died and tens of thousands of women were raped.

Getting his mind around the depth of that inhumanity was a struggle, Prosper said in an interview.

“It was one of those situations where it expanded the mind and soul,” he said. “You’ve got to imagine walking down the street a year later and you could still smell the stench of death.”

As the team marshalled evidence—documenting mass graves, speaking with survivors and listening to their stories—they also had to work to retain their own humanity, Prosper said.

Until the 1997 trial, rape had never been successfully prosecuted even though it had been listed as an international war crime since 1919.

“It was a lesser crime, a spoil of war, no big deal,” Prosper said. “It’s hard to comprehend, particularly when it was on the books.”

Rape, according to “Rape: Weapon of Terror” by Sharon Frederick and The AWARE Committee on Rape, has always been a weapon of war but has been viewed as a “mere injury to honor or reputation,” something less egregious than personal injury or death.

But Frederick notes, as did the team working in Rwanda, that rape is a “very effective method for breaking down the community” through the degradation and humiliation of women. In some conflicts, there has been an intentional effort to impregnating women as a way of remaking a community or country.

“All you have to do is spend two minutes with a survivor and you understand it is not an act of sex but of torture that destroys the individual and society and that it should have equal footing with other crimes,” Prosper said.

The initial indictment against Akayesu did not include sexual assault charges and in the film Prosper says while the team was committed to prosecuting sexual violence, they needed evidence—and if they found it, they’d push it.

“Some of the challenges are the survivors themselves, getting them to come out and speak about the abuses is not easy—it’s not easy in the ordinary context of domestic sexual violence,” he said. “But dealing in a war context, where there is rape, gang rape and sexual slavery, it is extremely hard for the women to relive that and to identify themselves as someone in their community who has endured such horrific acts.”

The legal team, as the film shows, was able to get three women to come forward and testify despite intimidation and even the murders of other potential witnesses. Akayesu was found guilty of genocide and crimes against humanity.

Since the Akayesu trial, there have been additional prosecutions in Rwanda and Yugoslavia but “unfortunately it is not the norm,” Prosper said. That’s the case despite continued sexual violations by groups such as Boko Harem and IS.

“I worry that we have slipped backwards and lost some ground,” Prosper said. “I hope this film reminds us of what is possible and that we get back to doing what we need to be doing.”

Prosper said he was contacted about four years ago by Mitchell, who had heard him speak about the 1997 trial. A day after their initial conversation, Mitchell called back “fully motivated and wanting to do a documentary,” he said. The film has been shown in New York and Los Angeles, where the reaction has been “overwhelming positive” and left the audience, as he hoped, with much to process.

“I hope people walk away and recognize two things,” he said. “That individuals can make a difference and that we as individuals have a personal responsibility to each other and to humanity to do whatever is in our power to make a difference. It may be simply talking to your neighbor, talking to your elected officials, paying attention. In a lot of these conflicts we were not paying attention and being woefully blind. We do have a responsibility and duty to each other.”