U participates in Slamdance, which aims to provide an authentic representation of independent filmmaking, taking place in Park City at the same time as the Sundance Film Festival.
Janelle Hanson

[bs_row class=”row”][bs_col class=”col-sm-7″]The University of Utah is pleased to support the 2017 Slamdance Film Festival, which began in 1995 as a way to give truly independent filmmakers a voice. To this day, it lives and bleeds by its mantra, “By Filmmakers for Filmmakers.” The festival has earned a solid reputation for premiering films by first time writers and directors working within the creative confines of limited budgets. Taking place every January in the breathtaking snow-capped mountains of Park City, Utah, at the exact same time as the Sundance Film Festival, Slamdance aims to provide an authentic representation of independent filmmaking.

Sisters Miriam Albert-Sobrino and Sonia Albert-Sobrino, who both completed their Master of Fine Arts in film production at the U and are current visiting assistant professors in the Department of Film & Media Arts, will serve as jurors for this year’s festival. Slamdance is an Oscar-qualifying festival, meaning they will assist in determining which short films win this year’s festival edition, and ultimately move on to the Academy Awards.

“We couldn’t be more excited about being part of the 2017 Slamdance jury team,” said Miriam Albert-Sobrino. “For years we’ve look up to Slamdance because of its strong commitment to independent filmmaking. Judging films is definitively a hard job, but we are sure that we will find outstanding work that challenges its audience and breaks the standards of filmmaking.”

As an adjunct faculty member in the Department Film & Media Arts, Michael Edwards teaches computer animation and Introduction to Animation. He will feature his own animation, “A Narrative Film,” as part of the official selection in the Slamdance Film Festival competition. 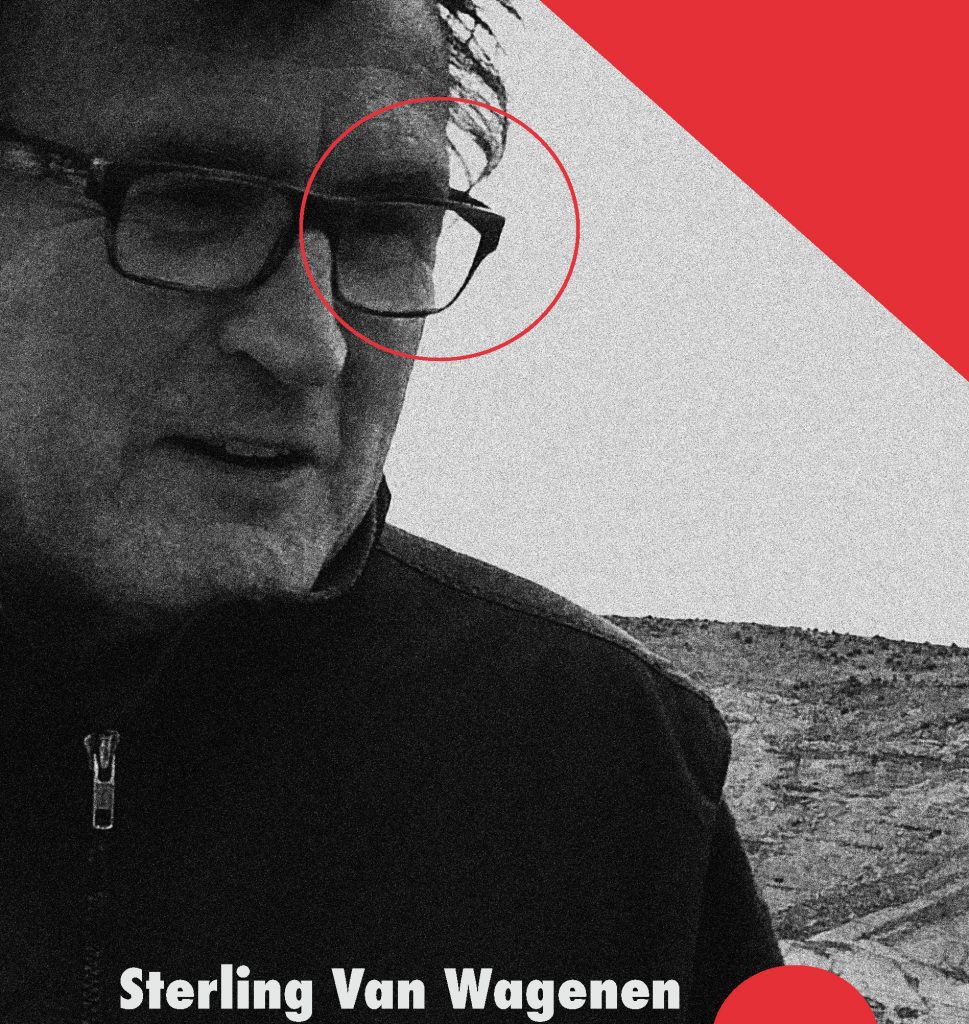 “The title ‘A Narrative Film’ is mostly a joke because it is not a narrative,” said Edwards. “It’s not about anything. I’m not interested in telling a story. I’m not trying to ‘say’ anything. I’m trying to create an evocative totality, which through its presence allows people to feel their own presence. A presence, which is itself lost in the midst of a never ending sea of thoughts and perceptions.”

Slamdance has also recognized the support of U lecturer Sterling Van Wagenen and associate professor Kevin Hanson of the Department of Film & Media Arts for their collaboration and active participation in the festival.

Slamdance is a unique festival, entirely run and organized by filmmakers, creating a truly independent experience and the Department of Film & Media Arts’ work and support has played an important role in this year’s festival.

Sundance and the University of Utah’s long, happy history

Since the Sundance Film Festival is right in the U’s backyard, it only makes sense that so many U grads have contributed to the great celebration of independent arts.

From filmmakers to programmers to administrators, our alums use their education to make Sundance the sparkling jewel of the independent film community it has always been.

Alex Mack, B.A. ’11, a filmmaker who started at Spy Hop (a local filmmaking program for teens), had a short documentary in the festival at age 19. She was a freshman at the U when her film premiered.

“Having my film ‘Mother Superior’ accepted in the Sundance Film Festival was a huge honor,” Mack said. “It validated my artistic expression and abilities and was probably the first time I felt like my voice mattered in the world.“

Mack graduated from the U in film and media arts, then joined a local organization called Reel Advocacy. Founded by another Utah alum, Amy Bronson, B.A. ’07, the nonprofit creates “humanitarian media.”

“We worked on everything from promo videos for local nonprofits, to workplace safety videos for refugees, to full-length documentaries,” Mack said. “My experience with Sundance ignited a passion for using film for social justice, and I was so lucky to be involved with Reel Advocacy after I graduated.”

Now pursuing a master’s degree in social work, Mack said she will continue to use film to incite change.

Another U grad, and director of programming for the Sundance Film Festival since 2009, Trevor Groth, B.A. ’93, first got involved with Sundance through film classes at the U. Groth attended some films screening at the festival and ended up working for the Sundance Institute’s filmmaker labs while still a student. He joined the programming team after graduating in 1993 and was named senior programmer in 2003. Groth helped champion such films as “Memento,” “Pi” and “Napoleon Dynamite.”

When Tina Graham, B.A. ’87, met (now) Utah Film Commissioner Virginia Pearce, she had no idea it would lead to her joining the year-round staff for the festival. Now she is the associate director of operations.

“Come out and enjoy the festival where independent artists inspire audiences,” Graham said.

Volunteer work runs most of the festival, and often the volunteers move up the ranks to become full-time employees. Take Devin Richey, B.A. ’13, whose involvement began as a student journalist covering the fest for The Daily Utah Chronicle. When he was eligible to volunteer (at age 21), he signed up. Now, he is the associate manager for the entire volunteer department.

“I originally sought a sociology degree … but grew closer to the arts,” Richey said. “This was aided through contact with passionate and knowledgeable educators like Bill Poore and Chris Lippard, among many others, who were able to combine the fantastical idea of a career in arts with a grounded approach of how to pursue that in a realistic way.”

Morgan Everett, B.A. ’09 and MPA ’13, is the senior manager of administration for Sundance Institute.

“I have always loved film,” Everett said. “My education sparked a passion for working in the nonprofit sector to support artists and help provide a platform that allows them to share their work with the world.”