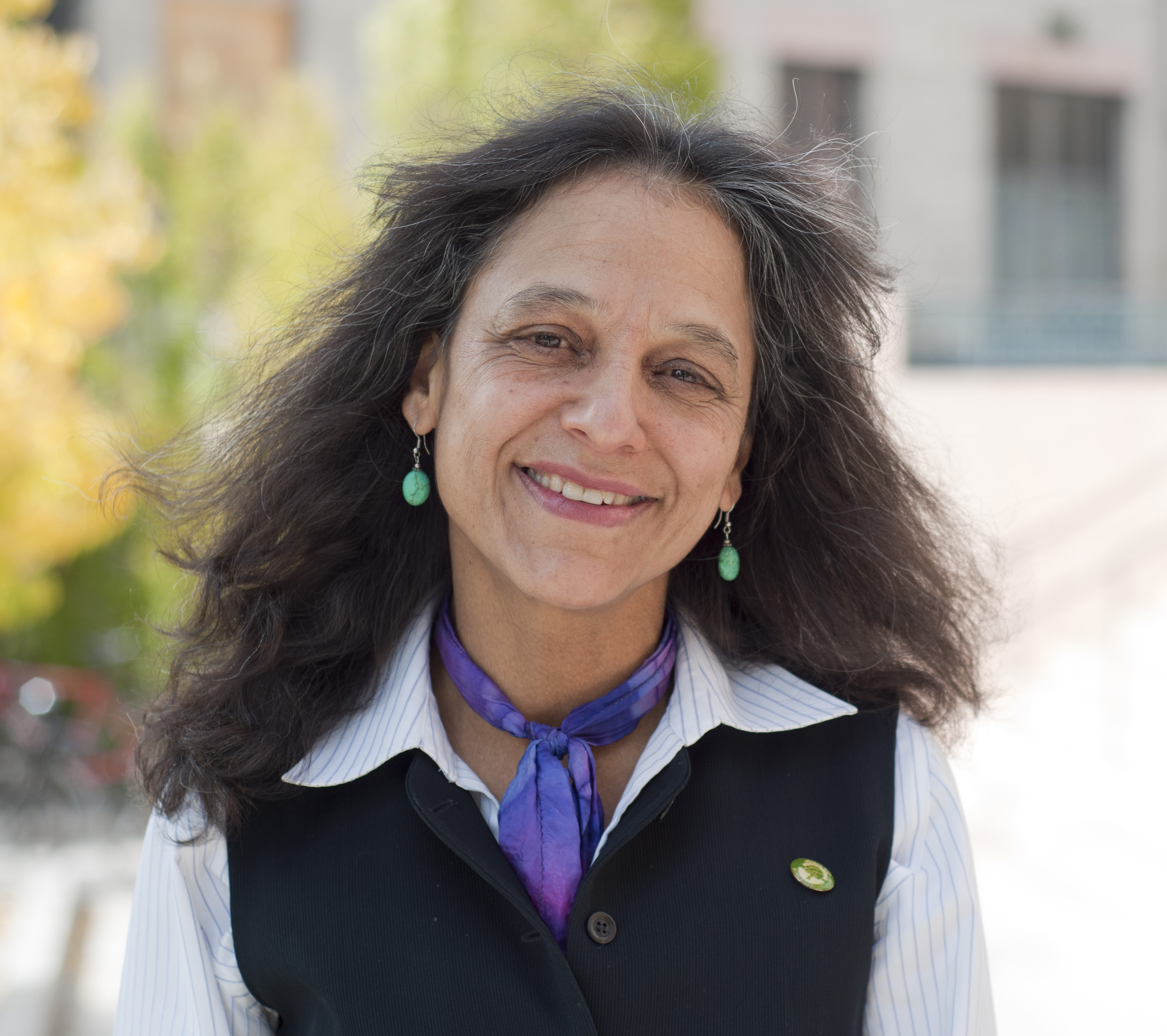 The following editorial was published in the Salt Lake Tribune on April 12, 2020.

A few weeks ago, the idea that a microscopic virus could disturb our lives so thoroughly seemed impossible.

Yet, the irony of all disturbances, big or small, is that they’re both unexpected and inevitable. Our lives are splattered with them – deaths, earthquakes, lost jobs, divorces. For 40 years, I’ve studied how nature responds to disturbances.

But it wasn’t until I literally fell out a tree that I accepted another inevitability: Things don’t go back to the way they were before.

As a forest ecologist, I examine the effects of climate change on the plants that grow in the canopy — the treetops. Trees have also served as my lifelong personal refuge. But on a sunny July morning in 2015, perched on a maple branch in Washington’s Olympic Peninsula, the tension of my rope gave way. I fell 50 feet, silent as a sack of sand.

Until that point, I’d assumed stability in my life. I taught at the University of Utah, gave talks around the country, directed multi-million dollar grants and had a vibrant social calendar with my husband, our two grown children and friends.

But two seconds of free fall stopped me. I was medevaced out with five exploded vertebrae, nine broken ribs, three breaks in my pelvis, a lacerated lung, a ruptured spleen, a fractured fibula and traumatic brain injury. My doctors expected that I’d never walk again.

Somewhat prophetically, just before my fall, I’d organized a colloquium on disturbance and recovery across a range of disciplines. We were nine academics who worked with wildly different disturbances: traffic jams, economic depressions, forced human migrations, forest fires, charred skin, damaged neurons, hurricanes. Over the year, we uncovered emerging themes that related to all of us, and that would later inform my own hard-fought recovery.

We found that even the harshest disturbances lead to a spectrum of consequences and, surprisingly, some were positive. Although isolation is often the collateral damage of disturbance, it doesn’t have to lead to disconnection. For example, rainforest trees left standing in pastures and cut off from the forest can be sustained indefinitely if pollinators fly out to visit them. And our child development expert explained that young orphaned children can overcome trauma through attachments with other adults. In both instances, connections fend off isolation.

What was even harder to see was that disturbance can open what the colloquium’s modern dance expert called “a portal to the new.” For dancers, the disturbance of ballet allowed for the explosion of modern dance. Similarly, refugee women who experience upheaval when they move to the U.S can gain opportunities for education.

Forest fires scorch adult trees, but also expose dormant seeds to sunlight, where they sprout and thrive. After a stroke, neurons of damaged brains exhibit remarkable adaptability and take on new sensory roles. But these positive responses are only possible in the presence of a web of support; we cannot weather disturbances alone.

In my own case, I recovered more than anyone expected. A web of relationships formed around me that included my medical team, family, friends, hospital roommates and even strangers who shared their own stories of disturbance with me. They kept me from sliding into the seclusion of trauma, mooring me to hope instead of despair. On the first anniversary of my fall, I returned to my study site for a solo hike up and over the Olympic Mountains, 38 miles in two days. Soon after, I returned to my work and was again climbing trees.

But although we think of successful recovery as a return to “normal,” that rarely happens. Instead, recovery often generates a new form, what we called a “third state,” that is neither the original nor the disturbed state. It is not necessarily better or worse; but it’s always different.

Although I have physically recovered, I am not the same. I was stopped. My values have profoundly shifted, and I’ve grown deeply aware of my own mortality and fragility. When I say goodbye to my daughter, I mean it. I’m declining invitations to conferences and spending more time carving wooden bowls. I find fewer insights from scientific papers and more from looking at a pine tree hit by lightning. I sense there will be future changes that I cannot yet articulate, but for which I am now making space. I still fear disturbance; I’m just less afraid of being afraid.

COVID-19 is our universal falling from a tree. We’ve been stopped. We do not yet know the full spectrum of consequences. But we can choose this moment to reach out even as we shut ourselves in, to make room for a third state, and accept that we can’t know what that will look like.

A month after my fall, a friend of mine whose son had died sent me Mary Oliver’s poem, The Uses of Sorrow. At the time, I hated what I took to be forced positivity. Now, years later, I find wisdom there. It hangs on my office wall.

As we navigate the disorienting haze of fear and uncertainty of our collective disturbance, Oliver’s words may make little sense. But I offer them to our future selves, the ones who might see both the dark and light.

(In my sleep I dreamed this poem)
Someone I loved once gave me
a box full of darkness.
It took me years to understand
that this, too, was a gift. 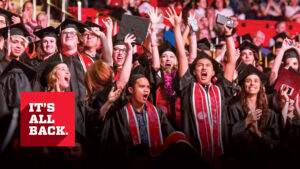