The Utah Senate on Wednesday confirmed Randy Shumway as the newest member of the University of Utah’s Board of Trustees, effective July 1, 2019. 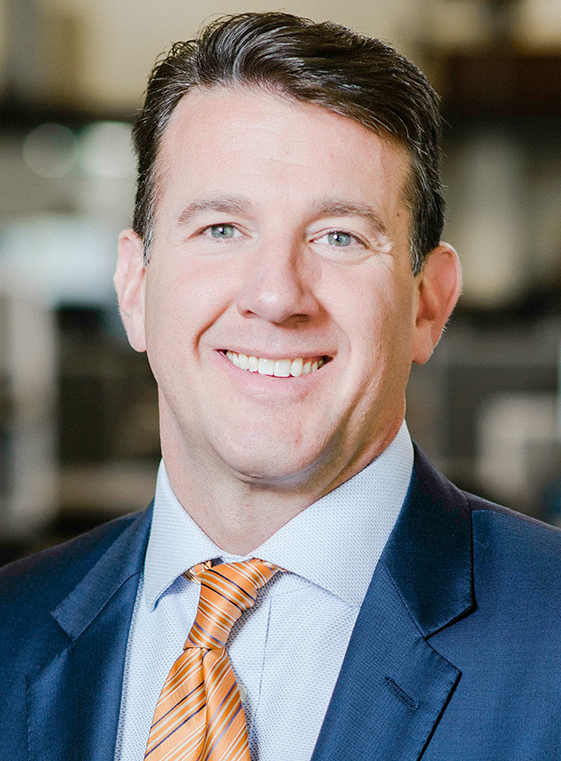 Shumway is the chair of Cicero Group, a global management consulting firm he founded in 2001. The company is rated among the top 50 overall consulting firms and one of the five best consulting firms to work for in the world. It has offices located across the United States. In 2017, Shumway received a Lifetime Achievement and Utah CEO of the Year award from Utah Business in recognition of his professional accomplishments.

“Randy is an outstanding partner and a big-picture thinker with a deep understanding of our state,” said Ruth Watkins, president of the University of Utah. “His strategic knowledge and business acumen will benefit our students, staff, faculty and broader community.”

Shumway replaces Phil Clinger, who completed two terms with the board. Trustees, who are appointed by the governor, serve a four-year term and may be reappointed once.

“For the past decade, the University of Utah has forged new ground in creating and disseminating knowledge and in equipping students to meet the constantly evolving challenges of the 21st century,” Shumway said. “I’m excited to roll up my sleeves and help our state’s flagship institution continue to architect meaningful solutions in improving student outcomes and societal impact.”

Since stepping down as CEO in 2017, Shumway has continued to serve as chair of Cicero’s board and is actively involved in leading the company’s strategy and transformation practice and its social impact private equity subsidiary.

Shumway has served as an economic advisor to Zions Bank since 2010. He is also an adjunct professor of strategy at the University of Utah’s David Eccles School of Business, where he began teaching in 2014.

He serves on numerous corporate boards, including a publicly traded software company and a privately held hospitality firm. Shumway also volunteers on the boards of United Way’s Promise Partnership Regional Council, the Salt Lake Chamber of Commerce and with the U’s Honors College advisory team. He previously served with the governor’s Economic Development Council, Educational Excellence Commission and as a founding member of Prosperity 2020.

Shumway is the chair of the state’s Dignity of Work task force, which is dedicated to assisting the state’s vulnerable populations through skill development, targeted job creation and personalized mentoring.

Shumway received his MBA from Harvard Business School, graduating with highest academic honors, and earned a bachelor’s degree in international business from Brigham Young University. He and his wife Maureen, a medical oncology nurse at Huntsman Cancer Institute, have five children.