During the course of two transatlantic trips to India, and a semester of intercultural collaboration, University of Utah students discovered that before you can solve, you have to listen.

From December 2015 through June 2016, history professor Benjamin Cohen and Stephen Goldsmith, associate professor (lecturer) in the Department of City & Metropolitan Planning, built an interdisciplinary cohort of six University of Utah and nine Indian student researchers. Tasked by the United States Consulate General in Hyderabad to create ‘market-ready solutions for sustainable urbanization,’ the team chose to target water. Hyderabad, the capital of the Indian state Telangana, was once known as the city of lakes. Today, Hyderabad’s residents face water insecurity due, in part, to problematic urban development. Cohen and Goldsmith used the grant as a singular opportunity for U students to connect sustainability, culture and applied research toward addressing one of Hyderabad’s wicked problems. 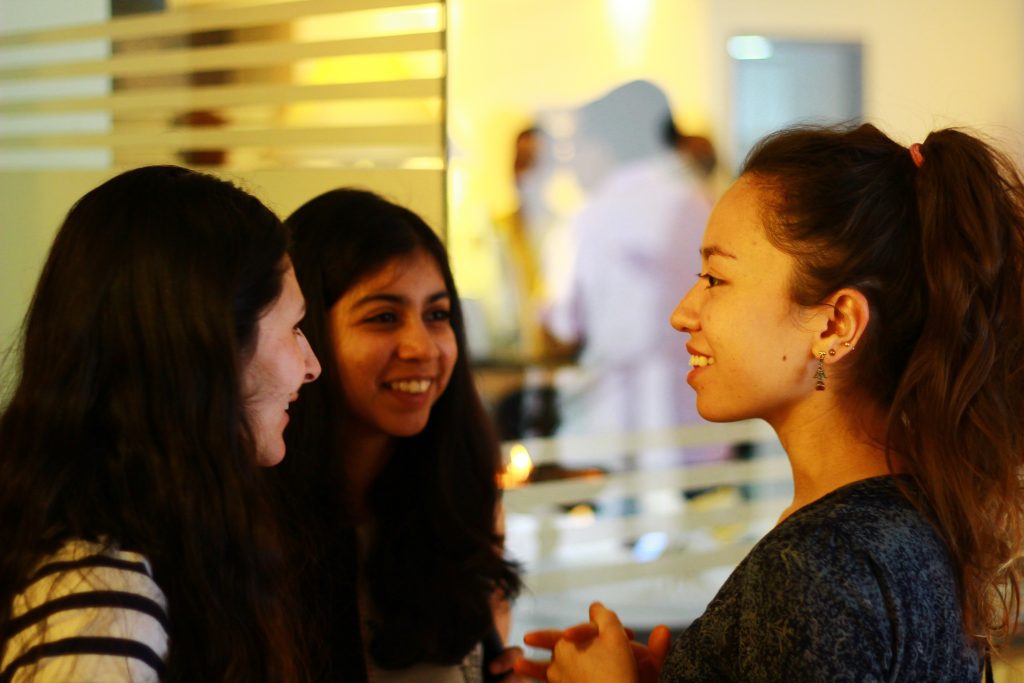 “The students came in with a sense that they were going to be confronted with urban systems that are in need of repair,” Goldsmith explained. “So they came in listening to Hyderabad, and from there you figure out the patterns that you may see or the urgency, and where you may want to intervene.”

During an initial two weeks of fieldwork in Hyderabad, the U and Indian students toured the city, observing, documenting and meeting with local leaders, activists, academics and policymakers. In the evenings, the students gathered over dinner to share their observations. This practice of listening and creating together inspired Sukruti Gupta, one of the Indian students in the cohort.

“We would meet in the evening and Stephen Goldsmith would ask, ‘So, what did you see today?’ It was just one simple question, but even though we went to the same places and talked to the same people, everybody had a different piece to share,” Gupta said. “Just listening to different impressions of the same thing opened us up to so many different ideas. Then you were sitting and brainstorming these two things together, and you would come up with a solution.”

After their fieldwork was complete, the students organized into six smaller project groups. They designed the projects from March to May, and collated them into a book. In June 2016, some of the University of Utah students returned to Hyderabad to present their results at a public event.

Julia Maciunas was one of the U students in the project whose group tackled the intersection of gender inequality and water issues. Declining water supplies have collapsed rural agricultural communities, driving many Indian farmers to migrate to India’s urban centers for employment. This urban migration places excessive strain on Indian women, and constricts facilities, limiting women’s access to basic human rights – such as the right to use the toilet. Maciunas’ group learned that a lack of adequate, safe and accessible toilets in Hyderabad has put women at risk of assault and health issues.

While Maciunas was learning about the complex problem of gender inequity and water, she was simultaneously discovering how fraught it is, as an American student, to promote a market-ready solution.

“The project was called ‘Market-Ready Solutions for Sustainable Urbanization,’ so we were thinking, ‘oh, we’re going to come up with these solutions, but once we got there we realized that we can’t just impose our ideas on people,” Maciunas said. “The system is different — there are different cultural stigmas associated with talking about sanitation and creating a public toilet system. For example, jobs that involve cleaning — the caste system plays a huge role in any way that functions. It’s not easy to just say ‘get more public toilets.’”

Because the project partnered U students with Indian nationals, Maciunas was able to benefit from the expertise of her Indian peers. This intercultural learning transformed her engagement with the issues.

“Working with the Indian students really opened us up and made us realize that the project was going to have to go a different direction than we had expected to, in our opinions, be more effective,” said Maciunas.

As the project progressed, Maciunas and her group began to rethink what proposing a market-ready solution could look like. As they learned about the powerful ways in which Indian women are already driving solutions for water issues, the group decided to focus on amplifying the work of these women to the U.S. Consulate for expansion. The group researched the initiatives of several organizations, particularly the feminist development strategies of the Mamidipudi Venkatarangaiya Foundation (MVF), and promoted these efforts in their final report.

“The MVF work on only $70,000 a year, but helps build stronger communities in ways that respond to their specific needs,” Maciunas said. “That became our idea; to push these interventions out there to the government and other community leaders. We weren’t trying to reinvent the wheel, but rather to say that effective models like MVF’s already exist and are working now.“

For Cohen and Goldsmith, the students’ transformation was a powerful lesson in partnership building.

“When people think about India, they think about poverty and a ‘third-world country,’ and our students had those same views,” Cohen said. “As we got busy in Hyderabad, you could see student’s minds really changing to what India is all about. It is a much more complicated country and series of civilizations. India had many things to teach us about cities, urbanization and water usage. I saw our students become transformed.”

For Maciunas and Gupta, this experience of being creative together has lasting impacts. Gupta will continue to focus on urban water issues as a new graduate student at Cornell University. For Maciunas, who is finishing a double major in Environmental & Sustainability Studies and Business, the future feels wide open.

“It opened up my eyes,” Maciunas said. “Wow — I could do a lot more things with my degree than what I expected.” 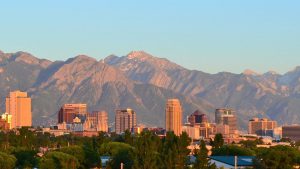