Former chair of the University of Utah Board of Trustees Clark Ivory established the U’s most prestigious student award, the Ivory Prize for Excellence in Student Leadership, in 2014. Nominations are now being accepted for the 2016 award.

In an effort to enhance the undergraduate experience and encourage student involvement and leadership, the prize recognizes one to two students for demonstrating a positive influence on student success and/or fostering efforts that have enabled meaningful change. It includes a $2,000 prize for the students along with a $10,000 donation to their cause.

Physical therapy doctoral students Allyson Armstrong and Katharine Blumenthal were recognized as the 2015-16 recipients. They co-founded the Student-Run Pro Bono Physical Therapy Clinic in November 2013. Since it opened, the Department of Physical Therapy faculty have aligned coursework with events at the clinic, including a doctoral seminar in which students reviewed and provided evidence-based critiques of care delivered by students at the clinic. The project grew to include students from the physical therapy assistant program, as well as nutrition, medicine, pharmacy and nursing and has prompted other clinics along the Wasatch Front to engage students in physical therapy clinical services.

Nominations are due by Feb. 26 and should include a completed nomination form, a nomination letter up to two pages in length and up to two letters of support. Awardees can be currently enrolled undergraduate or graduate students or those who have graduated within the past five years. 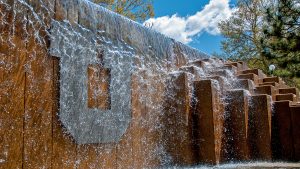 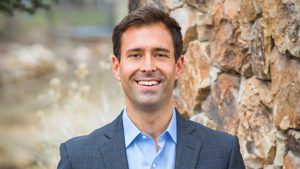