Biology majors Ethan Frehner and Tara Christensen never dreamed that their undergraduate research project would appear in the New York Times. Or in National Geographic, NPR, Newsweek. . . the list goes on. 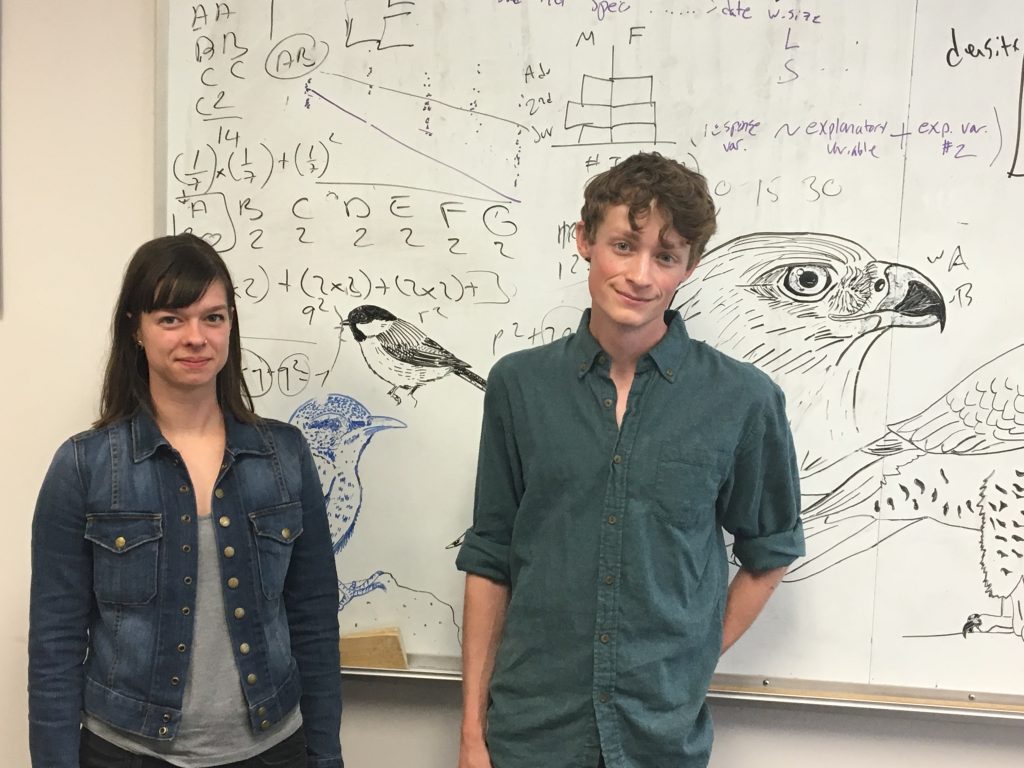 It’s all due to a badger. On March 31, a paper published in Western North American Naturalist with honors student Frehner as first author and Christensen as a co-author described the discovery of a previously unknown badger behavior. Camera traps in Utah’s west desert had caught a badger burying a calf carcass twice its weight.

Watch a time-lapse video (produced by Christensen) of the badger burial here. As of April 21 the video had been viewed 1,413,643 times on the University of Utah’s YouTube channel — the most views of any video produced by the U. The story was also covered by major national and international news outlets. See the full coverage of the story here.

The badger earned a wide range of social media reactions. “Cache cow!” “This badger must really prefer ground beef.” “How was your day? I got emotional at a video of a badger burying a dead calf.” Many marveled at the badger’s tenacity, ambition and ingenuity. The headline of the Twitter Moment said it all: “No job is too big for the Utah badger.”

Frehner and Christensen didn’t set out to create a media buzz. “It’s surprising to me overall how big of a thing it became,” Frehner says. Both got involved in undergraduate research last year. Frehner says his parents worked in labs, so he wanted to continue that as a senior. Christensen hadn’t thought about joining a research lab until doctoral candidate Evan Buechley, another co-author on the badger paper, visited her conservation biology class to discuss opportunities. “I didn’t know that undergraduate research was a thing until last year,” she says.

Each played different roles in putting the story together. Frehner wrote the manuscript of the paper for publication, and Christensen put the camera trap images together into a soon-to-be-viral video and set the scene to music — the wacky saxophone tune “Yakety Sax.”

Although the badger’s dig occurred in January 2016 and the paper was completed by August, the final publication date of March 31 raised a few reporters’ eyebrows. Several asked if the story was an April Fool’s prank. Some commenters on news stories, Christensen noticed, thought that the researchers had slaughtered the calves used in the study, when in fact the calves had died from natural causes and were obtained from a Utah dairy farm. “It’s funny how things get taken out of context so quickly on the internet,” Christensen says.

Buechley says undergraduate researchers made the badger paper possible. His primary research project studies avian scavengers in Africa, so when he saw the camera trap photos he recognized the potential for a publishable story. But his doctoral research didn’t leave much wiggle room for side projects. In any large project, Buechley says, “there are a lot of cool potential tangents and you can’t investigate them all. It would have taken me a long time to ever get around to this badger thing.” Frehner and Christensen helped to shoulder the research load and bring the story to life.

Both Frehner and Christensen stress the value of research in going beyond classroom learning to hands-on science. Students interested in getting involved should browse faculty webpages, they say, and reach out to faculty doing interesting work. Undergraduate research work usually leads to a healthy resume, an enriched undergrad experience, and often a publication. In extraordinary cases, like that of the badger, it leads to an international internet sensation. “Small involvement,” Frehner says, “can lead to bigger things.” 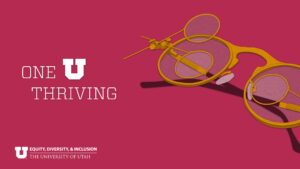 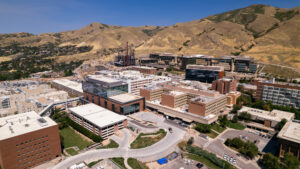