In the wake of Hurricane Patricia, the strongest hurricane ever recorded in the Western Hemisphere, volunteers across the world prepared for its catastrophic damage. Since landfall on Oct. 23 Hurricane Patricia has indeed caused tremendous damage. On Monday, Oct. 26 from 5-10 p.m. the University of Utah’s Department of Geography held a response event for anyone interested in crisis mapping. 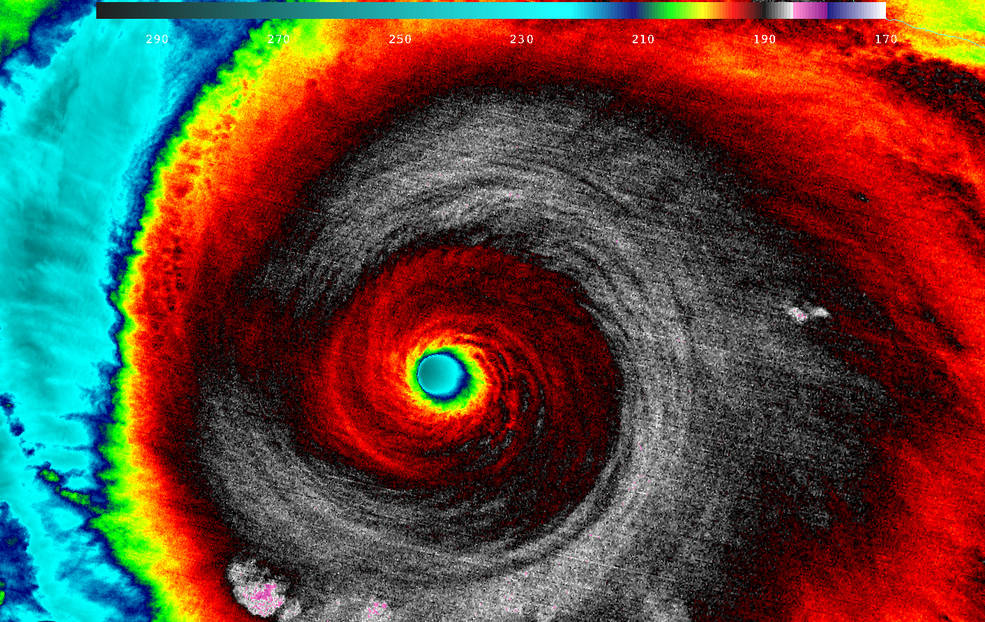 Crisis mapping, or humanitarian mapping, is generally a crowd-sourced method of rapidly mapping an impact region following a disaster. Participants will use pre- and post-disaster satellite imagery to map damage extent, show transport routes and provide logistics tool for response and recovery efforts.

Satellite imagery is donated from places such as the Humanitarian Information Unit in the US Department of State and private companies such as Digital Globe. Buildings, roads, water bodies and land cover types can then be traced from this imagery in a process called digitization. This is what the bulk of crisis mapping volunteers do.

The imagery is accessed online through OpenStreetMap, an open-source platform that is similar to a Wikipedia for maps. Once digitized, the resulting vector data of points, lines and polygons can be downloaded and imported into any Geographic Information System for further network analysis.

For the crisis mapping event, the U coordinated with the 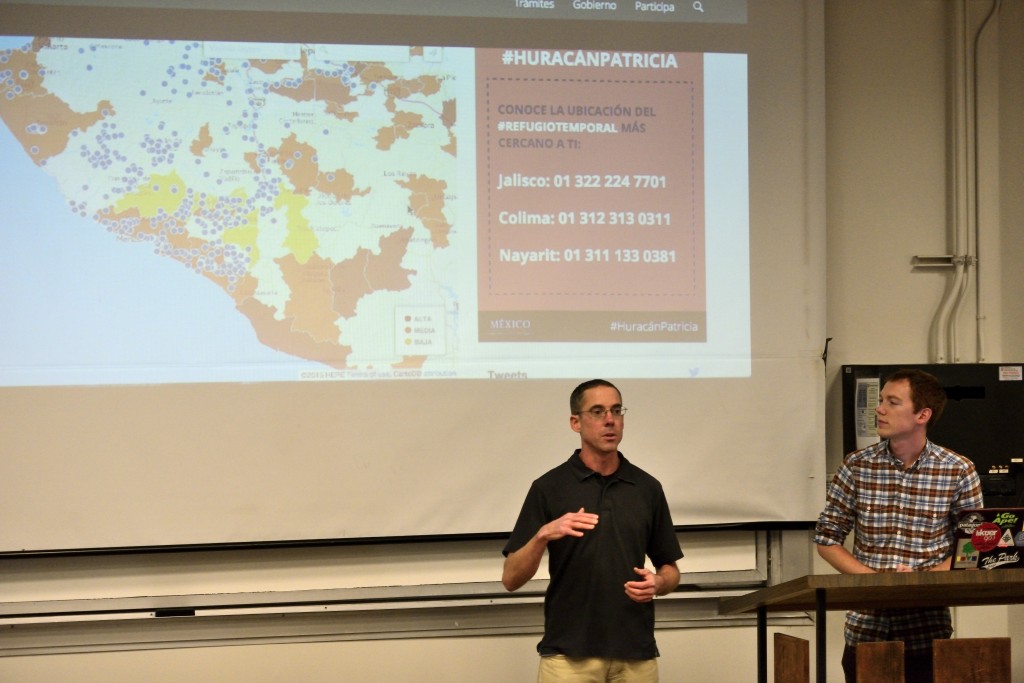 Humanitarian OpenStreetMap Team, a loose association of volunteers from all over the world who have mapped every major natural disaster since 2010; notable mapping events by the group include the earthquakes in Haiti, Japan, and most recently, Nepal.

Maps are typically used by governments, the International Committee of the Red Cross, Doctors Without Borders and other groups responsible for assessing damage, identifying transport routes for aid delivery and allocating resources.

“Generally, crisis mapping is particularly useful in rural and poorly mapped regions. It can be useful everywhere, however, when used to assess damage post impact,” said Seth Bishop, a graduate teaching assistant in the Department of Geography who helped organize the crisis mapping event.

Data was shared in real time and maps were divided into small roles so that volunteers were able to map simultaneously without overlapping each other’s work.