Scan the world from Norway to China and you won’t find a new university building much better than Lassonde Studios at the University of Utah, according to Architectural Digest, a premier publication for architecture news and trends. In a new report, the publication identifies Lassonde Studios as one of the nine best new university buildings around the globe. 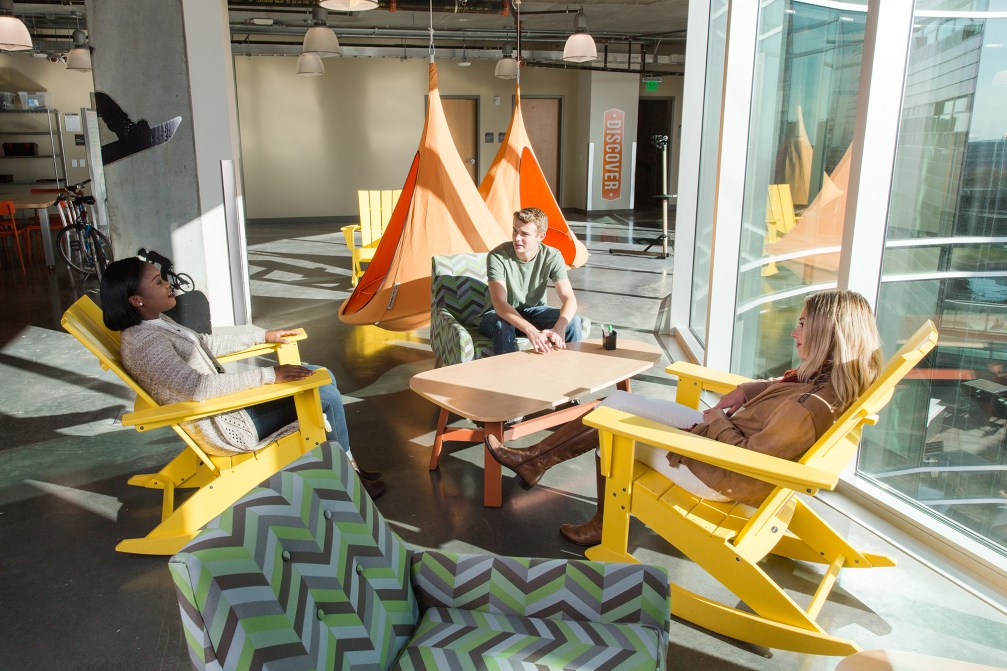 “One of the first design elements guests of the University of Utah’s Lassonde Studios will notice is an all-copper façade,” Architectural Digest reported. “The $45 million project by Yazdani Studio of Cannon Design, in association with EDA Architects, opened in August 2016, and its copper exterior is made to fade and change color as it ages. … The structure is built on a grid system, which will allow rooms to be easily reconfigured as demands for the space fluctuate.”

The recognition is the latest in a wide variety of international praise and attention for Lassonde Studios. All students are invited to live, create and launch new companies here. The building houses 400 residents above a 20,000-square-feet innovation space on the first floor that is open to all students on campus. 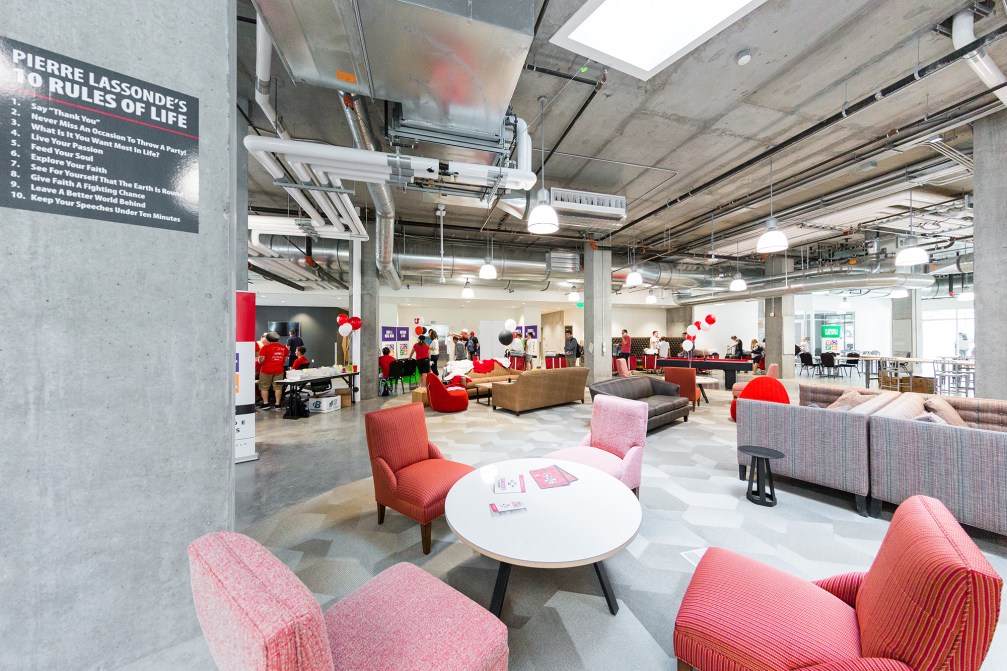 “We had a great team with a vision to accomplish Pierre Lassonde’s goal to build an iconic structure that would enhance the experience of our students and create more entrepreneurs,” said Troy D’Ambrosio, executive director of the Lassonde Institute and an assistant dean at the David Eccles School of Business. “It’s great to see his dream being recognized.”

Architectural Digest acknowledged Lassonde Studios alongside buildings in the United States, Norway and China. These buildings function as everything from classrooms and technology centers to student unions and dorms.

“Just as education around the world continues to evolve and innovate, so do the campuses that house the brightest future artists, scholars and financiers,” Architectural Digest reported. “These new structures make the grade for state-of-the-art technology, adherence to historic detailing and architecturally significant design.”

International attention for Lassonde Students began as soon as the project was announced. Months before the groundbreaking in October 2014, for example, Bloomberg Businessweek published an article titled “University of Utah’s New Dorm Mimics Google Headquarters.” In the article, it was reported that, “In a move it hopes will lure budding entrepreneurs who dream of souped-up Silicon Valley workspaces, the University of Utah plans to build a residence hall that blurs life and work the same way technology giants Facebook and Google do at their headquarters.”

In a more recent article from August 2016, The New York Times featured Lassonde Studios in a story about how “universities are investing in big, high-tech buildings in the hope of evoking big, high-tech thinking.” The New York Times reported, “The residential component has been absorbed into this live-work building, anticipating the early lifestyle of dot-com employees, whose living quarters usually resemble walk-in closets. The Utah version is more plush, however.”

On top of attention from journalists and news agencies, Lassonde Studios received an award as the most outstanding public building over $10 million from Utah Construction & Design in 2016 and an “Award of Excellence” from the Associated General Contractors of Utah. Lassonde Studios is also a finalist for the South by Southwest Education (SXSWedu) Learn by Design Awards.

Learn more about Lassonde Studios and take a virtual tour at lassonde.utah.edu/studios. 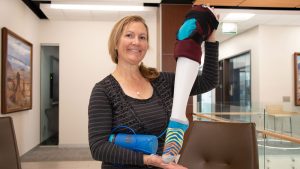 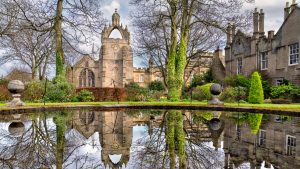 U signs agreements with the University of Aberdeen
December 15, 2020 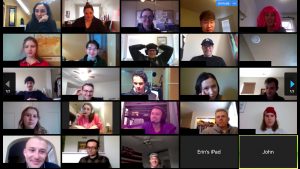