Varsity esports have arrived at the University of Utah. 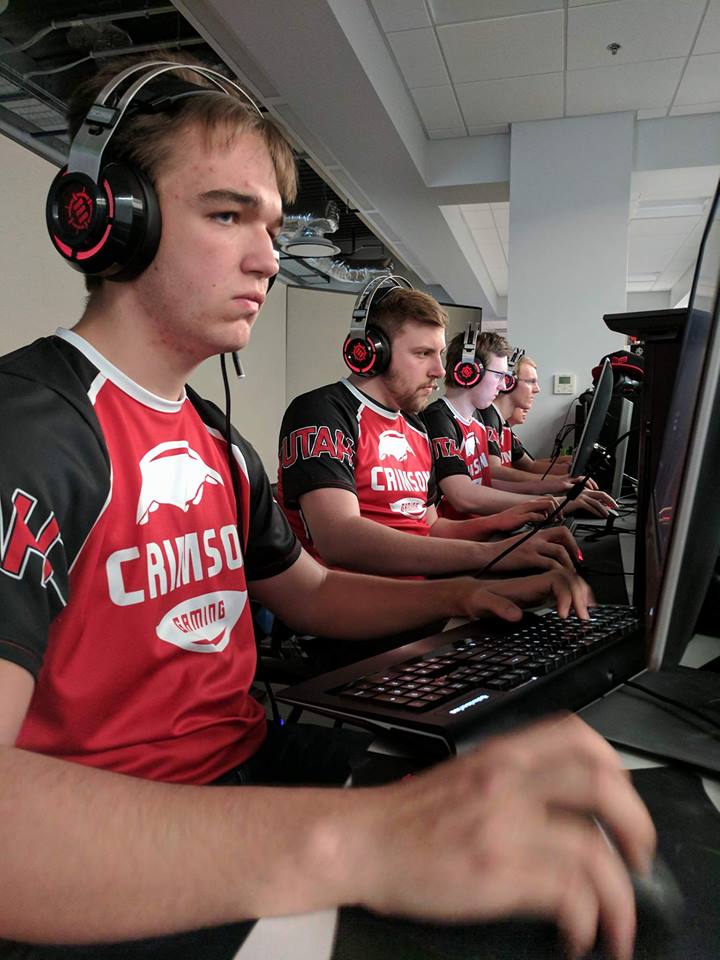 The U and its nationally ranked Entertainment Arts & Engineering video game development program announced today that it is forming the U’s first college-sponsored varsity esports program. Utah esports will compete in multiple games and has confirmed the industry leading League of Legends as its first game with additional games to be announced shortly. The esports program is the first of its kind from a school out of the Power Five athletics conferences (Pac-12, Big Ten, Big 12, Atlantic Coast and Southeastern).

“Esports has had a dramatic rise in popularity in the U.S. over the last few years – especially on college campuses,” said A.J. Dimick, director of operations for the U’s new esports program. “We think college esports is a great opportunity and we want our students to be part of it.”

The U’s esports program will be sponsored by the EAE video game development program, which has been ranked the No. 1 video game design program in the nation for three of the past five years by The Princeton Review.

“EAE is proud to elevate competitive gaming at the U,” said Robert Kessler, director of EAE. “We think it is a great opportunity for our students, the vibrant gaming community here on campus and Utah fans in general to come together and watch these players hone their skills and play competitively to represent our school.”

College esports is in its infancy, but there are scores of teams sponsored by student gaming clubs across the United States.

“We have more than 750 university League of Legends student clubs and more than 20 official varsity programs across North America,” said Michael Sherman, college esports lead for Riot Games. “The U continues to showcase why it’s among the nation’s most innovative and competitive as the first Power Five school to build its varsity League of Legends team.”

The U’s student club team, Crimson Gaming, as well as the administration on campus has been integral in developing the new team with EAE.

“The U has seen a rise in esports on campus, accompanied by distinct benefits from this community,” said President David W. Pershing. “Students with very diverse backgrounds and interests engage with one another in this inclusive but competitive gaming environment.”

Dimick hopes the new collegiate team will kickstart all Power Five schools to form their own university-sponsored teams.

“It is important for big colleges and their administrations to jump in,” said Dimick. “And we hope to encourage that.”