Festivus for the rest of us

Head to the Union on Dec. 22 to air your grievances, participate in the Feats of Strength and indulge in delicious holiday treats.
Shawn Wood - communications specialist, University of Utah Communications

Nineteen years ago, Frank Costanza’s eccentricity led to the popularization of Festivus, the world’s greatest fake holiday. Created in a timeless “Seinfeld” episode, Festivus is a nondenominational celebration observed during the holiday season without frills or grandeur. Albeit tweaked slightly, the Union Administration will be hosting its own Festivus celebration. On Dec. 22 from 9-11 a.m. in the Union lobby, the free Festivus for the Rest of Us event will be held for the entire university community. 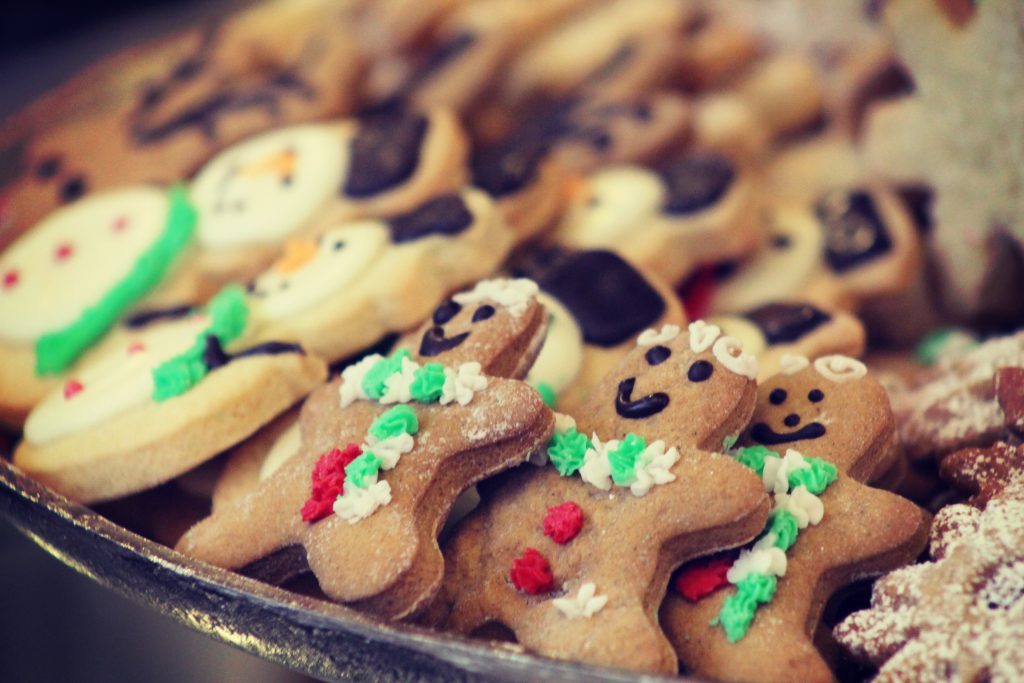 Just like the original Festivus Pole, the Union displays a bare aluminum pole during the celebration, which according to Costanza, is chosen because of its striking opposition to the commercialization of highly decorated Christmas trees.

The Union also takes a spin on the Airing of Grievances. Festivus is the time of year when you let your angst and annoyances all hang out. Guests are free to air their irritations at any time during the celebration on a white board in the Union lobby.

Originally, the Feats of Strength consists of the head of the household being wrestled and pinned to the floor. However, since Union Director Whit Hollis would rather not be pinned to the floor, the Union instead has a feat of mental strength competition in which guests must find five pickle ornaments hidden throughout the Union lobby.

Of course Festivus wouldn’t be complete without food. The University of Utah’s Dining Services will be baking delicious holiday treats for everyone who attends.