Get ready to dance the night away at the 10th annual ASUU Rock the U dance marathon,  a fundraising effort to support cancer research. Rock the U will be held Friday, Jan. 29, 2016, 4 p.m.-2 a.m. at the Tower at Rice-Eccles and is open to students, alumni, faculty and community members.

Prior to the event, participants work to raise money that will be donated to the Huntsman Cancer Foundation. Since 2006, Rock the U has raised more than $400,000 for cancer research.

“It is a time to honor those who have survived, remember those who have passed and continuously support those fighting cancer today,” said Erica Anderson, ASUU programming advisor.

“We will implement more programming this year, as dancing the full 10 hours could be quite daunting,” said Lexie Maschoff, Rock the U board director.

Participants can look forward to seeing Justin Willman perform during the dance marathon. He is an American magician, comedian and host of Food Network’s hit show, “Cupcake Wars.” Olympic athletes will also make an appearance to cheer participants on as the clock hits midnight.

Throughout the night cancer survivors and patients currently going through cancer treatment will speak about their experiences and why Rock the U is so meaningful to them. Other events include free massages, henna tattoos, creating valentines for children in hospitals, a lip sync competition, glow hour and more. Participants can also look forward to performances by the U’s marching band, Utah Jazz dancers and Utah spirit team.

Students interested in taking part in Rock the U should aim to raise $100 individually.

“If you actively try to fundraise, you will surpass that amount,” said Maschoff. “Everyone has a reason they want to donate and make a difference toward cancer research. Huntsman Cancer Institute does groundbreaking research, and much of it is thanks to fundraising efforts by the community.”

On Tuesday, Jan, 26, from noon-1 p.m., Goldman Sachs will be in the Collegiate Room in the Union helping participants learn how to ask for donations as they continue their fundraising efforts. For more information on how to register for this event, click here.

Students can show that they are getting involved with Rock the U by taking part in the #RTUDanceChallenge social media competition.

For more information on Rock the U and how you can take part in the dance marathon, click here. 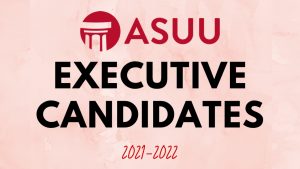 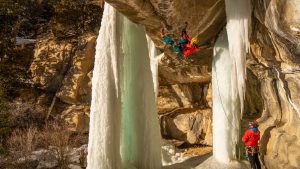 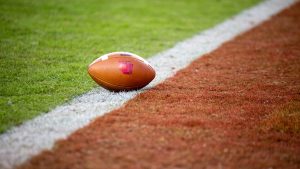 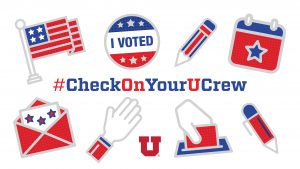