Gretchen Dietrich, executive director of the Utah Museum of Fine Arts at the University of Utah, was 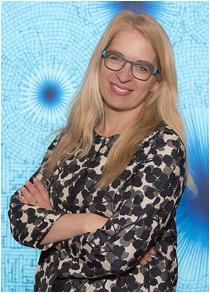 honored this month as one of Utah Business magazine’s 2015 “30 Women to Watch.” The magazine’s annual recognition program spotlights women business leaders who have distinguished themselves across a diverse range of fields, from banking to healthcare.

Since Dietrich was appointed UMFA’s executive director in 2010, she has led the Museum’s evolution in virtually every category: establishing financial stability; increasing revenues from private and public sources; boosting attendance; strengthening the UMFA’s relationship with the University of Utah and the broader community; and establishing partnerships and securing support from such world-recognized institutions as The Andy Warhol Foundation for the Visual Arts, the Hearst Foundation, and the Dia Art Foundation. Last year, she was one of 39 senior museum professionals accepted into the highly competitive and prestigious 2014 Getty Leadership Institute—the first museum executive selected from Utah since 1986 and the first woman ever from Utah. In fall 2014, she was invited into the National Art Strategies’ chief executive program, which brings together 50 international executives to explore community impact, place-making, community collaboration and innovation. She was also recently appointed to sit on Dean Raymond Tymas-Jones’ cabinet for the University of Utah College of Fine Arts.

Music director and jazz host Steve Williams announced his retirement from the University of Utah. 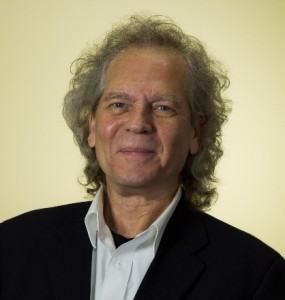 Williams has hosted the Nighttime Jazz music program on KUER public radio since 1984. His last day on-air will be June 30, 2015.

John Greene, KUER’s General Manager, says Steve’s retirement marks the end of an era, “Over the past 30-plus years, Steve has shared his encyclopedic knowledge and love of jazz music with listeners in Utah and surrounding states. He introduced all of us to the best of the best in this uniquely American art form.”

Born in Manhattan’s theater district at the end of World War II to a mother who was a singer and dancer and a father who was a professional musician in the big band era, Williams says he was essentially “sentenced to a lifetime of music.” With his father’s woodwinds strewn throughout the house, Williams started playing the clarinet and saxophone. “My dad, Murray Williams, was a horn player. He lived in New York and played gigs with Charlie Parker, Gene Krupa and Joe Venuti, among others.” 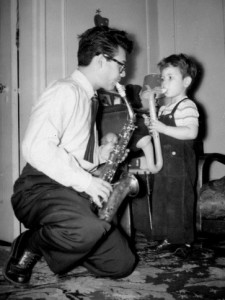 Williams studied music at the University of Utah. In 1979 he became a volunteer board operator with KUER and was hired as music director and weekday jazz host in 1984. Throughout the past 30 years, Williams has been the voice of jazz music in Utah. He’s hosted concerts and music series throughout the state and emceed jazz festivals nationally, including Detroit, Los Angeles, Las Vegas and Telluride.

Williams’ unwavering support of Utah’s jazz community includes collaborations with non-profits and schools, interviews with up-and-coming musicians and featuring albums by lesser known musicians and acts. Williams has also been actively involved in the national and international scenes as well, interviewing such legends as Sonny Rollins, Herbie Hancock and Lionel Hampton.

Williams looks forward to spending time with his wife, Vicki, “I’ve been at it for over 30 years, and I’ve loved every minute of it. But I’ll turn 70 next year, and my wife is looking forward to having me home each night. She’s as ready as I am to begin this next chapter of our lives.” 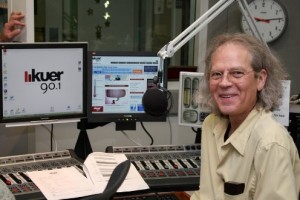 jazz community, “We’re very lucky to live in such a rich jazz culture here. I’m so grateful to everyone who has supported me over the years.”
KUER is partnering with Excellence in the Community to host a free jazz concert in celebration of Steve Williams’ tenure at the University of Utah on Thursday, June 25, 2015 at 7:30 p.m. at the Gallivan Center in Salt Lake City featuring the Corey Christiansen Organ Trio.

KUER 90.1, a charter member of National Public Radio, broadcasts from the Eccles Broadcast Center at The University of Utah. KUER provides a commercial-free mix of programming to more than 150,000 weekly listeners across eighty percent of the state. KUER and its HD channels can be streamed online at kuer.org and with KUER’s mobile app for iPhone, iPad, and Android.

The Tanner Humanities Center at the University of Utah is proud to announce its 2015-2016 research fellows. This annual program awards funds to selected U faculty and external scholars, enabling them to conduct research that transcends traditional departmental boundaries. 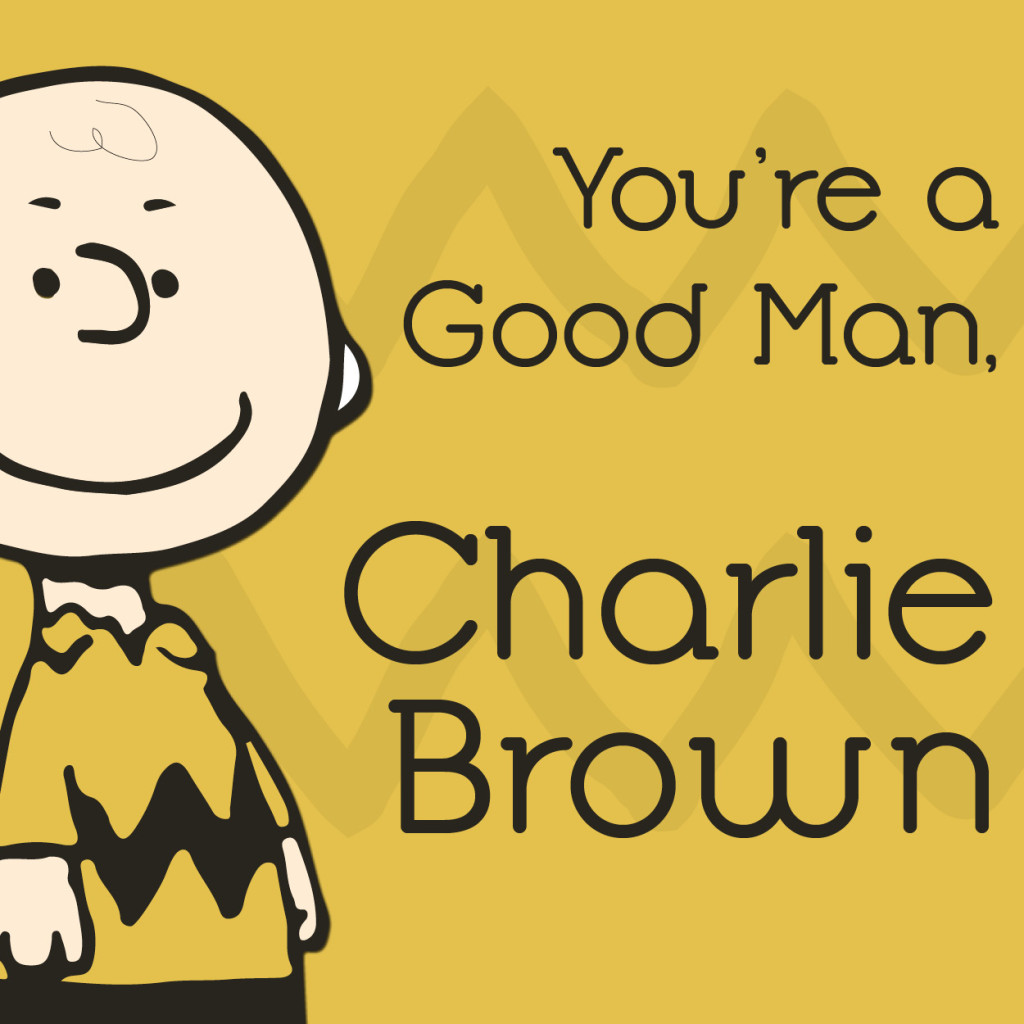 Buy your tickets now for “You’re a Good Man, Charlie Brown” at the Babcock Theatre June 11-21.

Charles Schulz’s treasured comic comes to life in Clark Gesner’s classic musical, “You’re a Good Man, Charlie Brown.” Come spend a day in the life of the famous comic strip hero, Charlie Brown as he searches for what it means to be a good person, finding unexpected answers from his friends, Schroeder, Linus, Sally, Lucy and Snoopy. Whether you’re keen to fly with the Red Baron, moon over the Moonlight Sonata or just do your best to find happiness,”You’re a Good Man, Charlie Brown” is a crowd-pleasing classic.

Click here for more information and to buy tickets.

For directions to the theatre and more information on parking including printable maps, click here.