The Academic Senate ad hoc Responsible Investment and Reinvestment Dialogue Committees have concluded their work for the year. They have put forth resolutions regarding institutional responses to address climate change. There is broad agreement between the committees, and throughout the Academic Senate, about the need to reduce carbon dioxide and other greenhouse gas emissions, making carbon emission reduction a critical objective for both the university as an institution and for its individual faculty, staff and students.

The resolution encourages the university to increase its institutional use of socially responsible investments, to expand its sustainability efforts, to establish a standing investment advisory committee to promote and oversee consideration of proposals related to socially responsible investment and to promote, fund and invest in new and ongoing research related to reducing greenhouse gas emissions and responding to climate change.

The discussion between the committees clarified that underneath the pragmatic, technical and moral arguments, people on both sides of the divestment issue see it as a matter of maintaining integrity. The University of Utah has a distinguished history of world class energy research, and researchers have discovered ways to burn fuels more cleanly, produce energy more efficiently, and locate energy sources more effectively.

The resolution will be debated and voted on at the next Academic Senate meeting. The meeting will be held on Monday, May 2 starting at 3 p.m. in the Health Sciences Education Building (HSEB), room 1730. The meeting is open to the public. 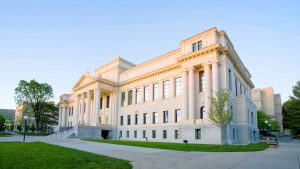 Our energy hunger is tethered to our economic past
August 26, 2020 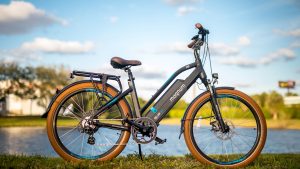