The University of Utah Board of Trustees today announced four individuals selected to receive honorary doctorate degrees. This is the highest honor given by the institution. These leaders and innovators in their respective industries are Kem C. Gardner, Lynette Nielsen Gay, Kirk M. Ririe and George D. Smith. The awards will be presented during the annual commencement ceremony on Thursday, May 5, 2016, in the Jon M. Huntsman Center beginning at 6:30 p.m.

“While we had to choose from a large and extraordinary group of people, we’re elated about our selections and are excited to present this award to these very deserving individuals,” said Julie Barrett, chair of the Board of Trustees’ honors committee. “Each of these four visionaries made a meaningful, deep impact in their sectors, and we’re pleased to give them the university’s highest honor.” 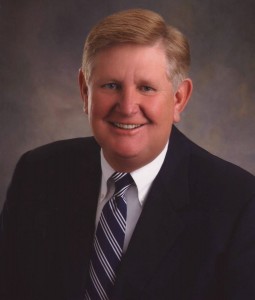 Kem C. Gardner will receive an honorary Doctor of Business. He is a distinguished businessman and philanthropist who has had an enormous impact on Utah’s economy. As chairman of Gardner Company and past-president of The Boyer Company, he has assisted over his 40 years in business in more than 35 million square feet of retail, office, medical, hotel and industrial space. He has developed important business parks and signature projects, such as The Gateway, Adobe and One Utah. He has served in several capacities from fundraising chair of the 2002 Salt Lake Olympics to the executive committees of the Utah Symphony and Opera and United Way of Salt Lake. Among his many distinctions, Gardner is a recipient of the Salt Lake Chamber Giant in Our City Award, the Philanthropic Leadership Award from Utah Philanthropy Day and the Compassionate Leader Award from United Way. He has received the Distinguished Alumnus Award from the University of Utah Alumni Association, the Bravo Award from Pioneer Theatre Company and the Camerata Award from the U’s School of Music. 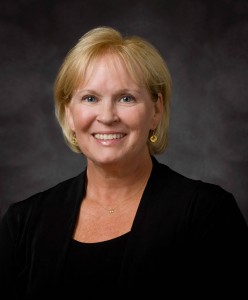 Lynette Nielsen Gay will receive a Doctor of Humane Letters. She is a notable entrepreneur and philanthropist best known for her impactful charity work, particularly in creating health programs in Africa. As an outgrowth of her development program in Ethiopia’s Rift Valley, she founded Engage Now Africa in 2002, which operates in Sierra Leone, Ghana, Namibia, Uganda and Ethiopia. The organization has several initiatives, including education and literacy, health and sanitation, medical and maternal clinics, micro-credit, orphan support and eradication of modern slavery. After a decade of work in rural Africa and serving with her husband, Robert C. Gay, as mission president of the Ghana West Africa Mission for The Church of Jesus Christ of Latter-day Saints, she wanted to deepen their impact. Ten years ago, she launched the development of what would become Ensign College of Public Health in Kpong, Ghana. It received its first class of students in 2014, and Gay is currently working with the University of Utah to establish Ensign College as an extended campus. Her work and Ensign College have inspired the vision of the Global Health Institute at the U. Gay has also served in leadership capacities with Kensington Capital Children’s Fund, Choice Humanitarian, Stay Alive Program, Ballard Center for Economic Self-Reliance, Southern Virginia University and the LDS church. 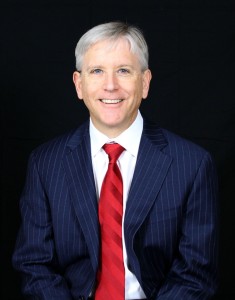 Kirk M. Ririe will receive a Doctor of Science. Ririe is a visionary scientist and inventor with several patents to his name. He currently serves as CEO of BioFire Defense, which delivers a fully integrated suite of biological agent identification products and life science systems to the biodefense and first responder community. Among his inventions, he built the prototype to shorten the processing time of a cutting-edge DNA analysis technique called PCR from hours to minutes. This prototype, and assistance from his alma mater, the University of Utah, spurred his founding of BioFire Diagnostics, Inc. and the invention of the LightCycler. His latest invention, FilmArray System and Respiratory Panel, was approved by the FDA in 2011 to quickly test dozens of organisms simultaneously. Ririe is the recipient of numerous awards, including Entrepreneur of the Year from Ernst & Young in 2004 and the Franklin Jefferson Award in Science and Technology Innovation in 1999. He has been inducted into several halls of fame, including the Utah Technology Council’s Hall of Fame in 2014. 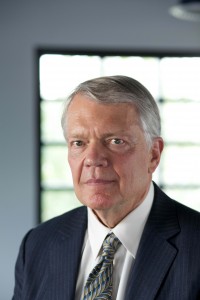 George D. Smith will receive a Doctor of Humanities. He is a prominent businessman and publisher, best known as co-founder of Signature Books, which specializes in Mormon and Western-American studies, and founder of the Smith-Pettit Foundation. In addition, Smith organized two other companies, Smith Capital Management and Smith Research Associates, following graduation from Stanford University and New York University. He has served on the boards of the Commonwealth Club of California, the Graduate Theological Union in Berkeley, the Kenyon Review, the Leakey Foundation and National Public Radio, and has acted as elections monitor for The Carter Center in China and Central America, and for women’s advocacy in Africa. He is the award-winning author of several significant books on Mormon history, as well as historical articles published in the Journal of Mormon History, the John Whitmer Historical Association Journal, Free Inquiry, Dialogue: A Journal of Mormon Thought and elsewhere. He has lectured at the University of Utah for Friends of the Library, and is currently the publisher of Signature Books Publishing LLC and president of the Smith-Pettit Foundation. 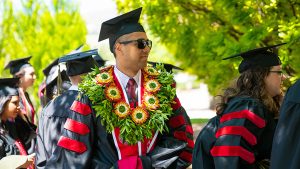 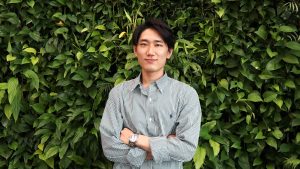 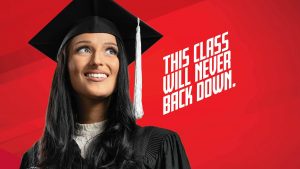