According to the American Library Association’s Office for Intellectual Freedom, below is a list of the top 10 most challenged books of 2015 and the reasons for their banishment. Good news, they’re all available at our own J. Willard Marriott Library. 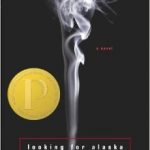 “Looking for Alaska”
By John Green 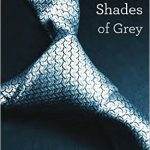 Challenged: Sexually explicit, unsuited to age group and other (“poorly written,” “concerns that a group of teenagers will want to try it”). 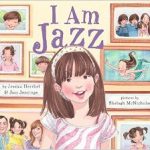 “I Am Jazz”
By Jessica Herthel and Jazz Jennings 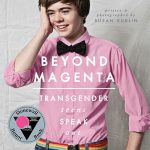 “Beyond Magenta: Transgender Teens Speak Out”
By Susan Kuklin 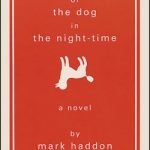 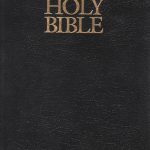 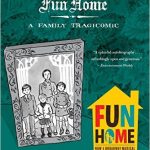 Challenged: Violence and other (“graphic images”) 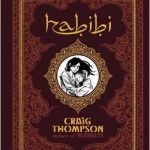 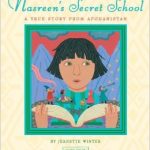 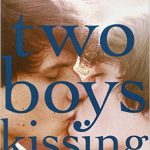 Challenged: Homosexuality and other (“condones public displays of affection”) 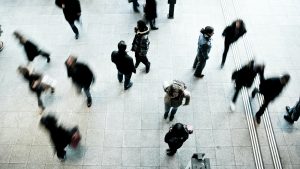 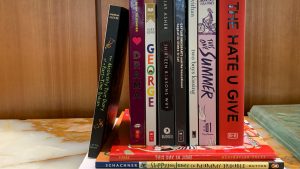