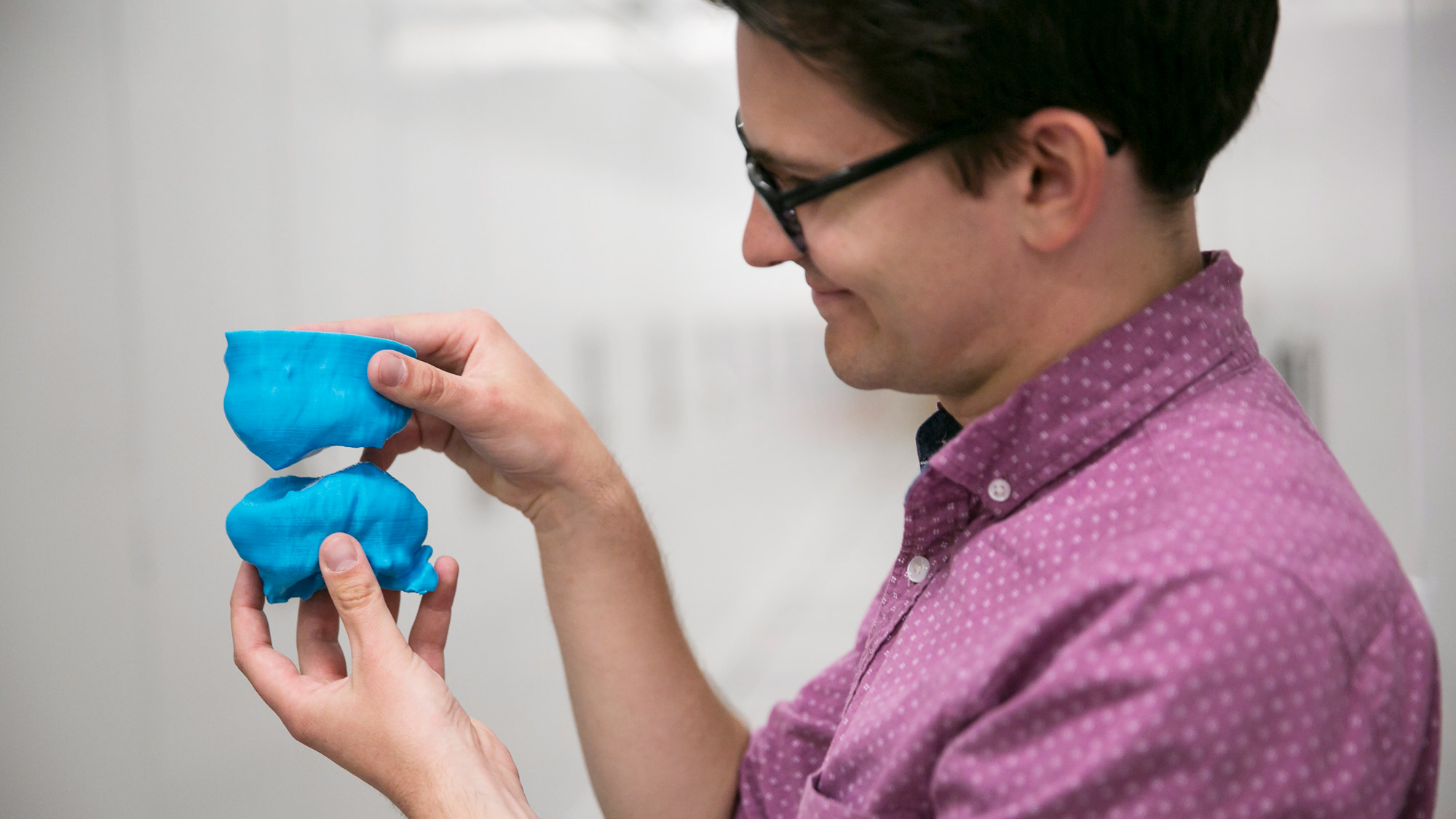 U scientists have found that multiple ancient groups—including relatives of crocodiles and alligators—were not the carnivores we know today, but veggie eaters.

Dinosaur relatives and first dinosaurs more closely connected than previously thought and precise rock dating calls ages of other fossil sites across the globe into question.

A remarkably detailed picture of the climate and ecology during the Triassic Period explains why dinosaurs failed to establish dominance near the equator for 30 million years.