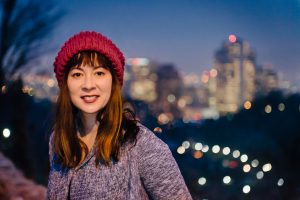 [/bs_col][bs_col class=”col-sm-8″]Paisley Rekdal, professor of English at the University of Utah, has been named the new Utah Poet Laureate by the Utah Division of Arts & Museums. The Utah Poet Laureate, established in 1997, is a governor-appointed advocate for literature and the arts throughout the state who presents in communities, schools, libraries and public events.

As the Utah Poet Laureate, Rekdal will create a website that maps the writers and poets of Utah, along with all of the various literary presses and journals in the state. She plans to conduct audio interviews with as many Utah poets, writers and publishers as possible and post them on the website. The project is a spin-off of Mapping Salt Lake City, a community-created archive of art and literature, which she created and manages.

“Ultimately what I’m hoping to do is make this site as inclusive as possible,” Rekdal said. “I want to get poets and writers whose first language isn’t English on this site, and I want to reach out to the indigenous communities and make sure their contemporary poets and writers, as well as their literary forbears are represented. I want to include conceptual poets as well as performance poets of all stripes, too.” 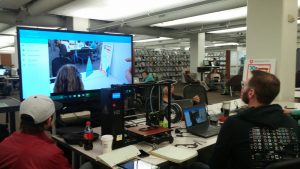 [/bs_col][bs_col class=”col-sm-8″]Thanks to a group of very generous, anonymous donors, the Marriott Library was recently awarded two major gifts. The donors were appreciative of the library’s early efforts to bridge digital scholarship with physical formats as well as other work the Library has engaged in — particularly the Family Reading Room.

The first gift is for $1 million to support staff, equipment and the build-out of the new Digital Matters Lab over a five-year period. This transformational gift will allow us to formally organize digital scholarship efforts.

Thank you to all who helped with the proposal process and to all those who will be involved in transforming this gift into something that will have a tremendous impact on student learning and faculty research across campus. And thank you to all of the amazing employees in the Marriott Library whose excellent work cultivates the next wave of major supporters.[/bs_col][/bs_row] 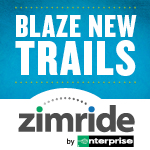