The Office for Equity and Diversity and KUED present a series of profound movies that illuminate the stories and achievements of Black Americans throughout history.
Janelle Hanson 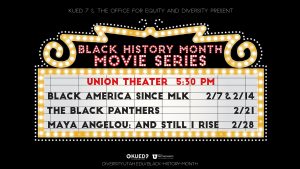 Historian and author Carter Godwin Woodson is credited as the father of Black History Month. Woodson first collaborated with the prominent minister Rev. Jesse E. Moorland to create a weeklong program with the purpose to bring African-American history into public consciousness. In February 1926, they launched Negro History Week, to coincide with the birthdays of abolitionists Frederick Douglas and Abraham Lincoln. The program included lectures, performances and celebrations, and was implemented in collaboration with schools and community organizations.

By 1960s, in the midst of civil rights movements, the week expanded to become Black History Month on many college campuses and, in 1976, President Gerald Ford officially recognized Black History Month calling upon the country to honor the often-neglected accomplishments of Black Americans in our history.

The Office for Equity and Diversity and KUED are partnering to host a Black History Month movie series every Tuesday in February, followed by a discussion with campus and community leaders.

For more information on the films and to find out what other events are happening on campus, visit: diversity.utah.edu/black-history-month.
[bs_well size=”sm”] 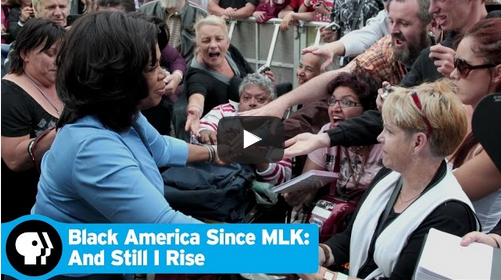 “Black America Since MLK: And Still I Rise,” looks at the last five decades of African American history since the major civil rights victories through the eyes of Henry Louis Gates Jr., exploring the tremendous gains and persistent challenges of these years. Louis Gates Jr. embarks on a deeply personal journey through the last fifty years of African American history. Joined by leading scholars, celebrities, and a dynamic cast of people who shaped these years, Gates travels from the victories of the civil rights movement up to today, asking profound questions about the state of black America — and our nation as a whole.

Feb. 21 “The Black Panthers: Vanguard of the Revolution” 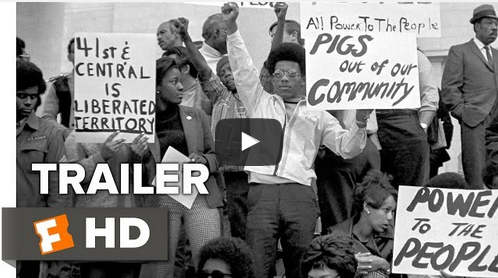 “THE BLACK PANTHERS: VANGUARD OF THE REVOLUTION” is the first feature length documentary to explore the Black Panther Party, its significance to the broader American culture, its cultural and political awakening for black people, and the painful lessons wrought when a movement derails. Master documentarian Stanley Nelson goes straight to the source, weaving a treasure trove of rare archival footage with the voices of the people who were there: police, FBI informants, journalists, white supporters and detractors, and Black Panthers who remained loyal to the party and those who left it. Featuring Kathleen Cleaver, Jamal Joseph and many others, “THE BLACK PANTHERS: VANGUARD OF THE REVOLUTION” is an essential history and a vibrant chronicle of this pivotal movement that birthed a new revolutionary culture in America. 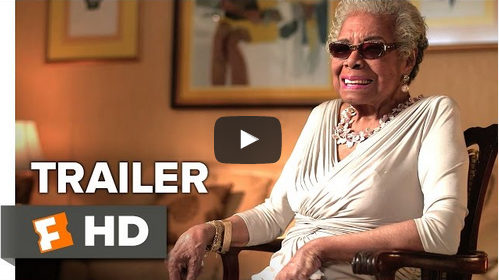 This intimate and personal portrait of Dr. Maya Angelou’s life is a touching and moving tribute to her legacy. Distinctly referred to as “a redwood tree, with deep roots in American culture,” Maya Angelou gave people the freedom to think about their history in a way they never had before. Dr. Angelou’s was a prolific life; as a singer, dancer, activist, poet, and writer she inspired generations with lyrical modern African-American thought that pushed boundaries. This unprecedented film weaves her words with rare and intimate archival photographs and videos, which paint hidden moments of her exuberant life during some of America’s most defining moments. From her upbringing in the Depression-era South to her work with Malcolm X in Ghana to her inaugural poem for President Bill Clinton, the film takes us on an incredible journey through the life of a true American icon.