Depression isn’t a game, but students at the U’s Therapeutic Games and Apps Lab—The GApp Lab—believe a mobile game they are developing can help elderly patients with the mood disorder respond better to treatment.

The game, “Neurogrow,” was one of more than 40 games displayed during this year’s EAE Play, an annual event hosted by the Entertainment Arts & Engineering (EAE) video game development program. The event allows the public to playtest games under production and see the creativity of students.

Studies show that elderly patients suffering from depression can experience a decline in memory function and inhibition control. As a result, their response to treatment with medication and therapy can begin to deteriorate.

“Neurogrow,” designed for Android tablets, can teach these patients how to control and adapt to changing conditions to help maintain memory and make better decisions.

In one part of the game, players are given a watering can and asked to only water certain colored plants. As players move through each level, they are asked to perform tasks with increasing restrictions.

“After just four weeks of playing this type of game as part of a treatment regimen, patients who had not responded to antidepressants saw decreased depression rates and improved cognitive functions in roughly a third of the time it would normally take to respond to medications,” said Greg Bayles, GApp project manager.

Entertainment Arts and Engineering, under the U’s College of Engineering, launched in 2007 and has quickly become one of the most highly regarded video game development programs in the nation. EAE has been ranked the No. 1 video game program in the nation for three of the past six years by the Princeton Review.

“The students are very excited to share their games with the public and see what can be improved in each one to make them highly successful,” said Robert Kessler, U School of Computing professor and EAE’s founder and director. “This is an important part of the process—to observe the public playing their games and use that information to turn them into award-winning games.” 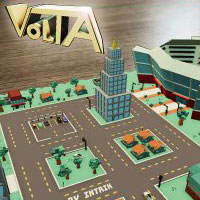 An augmented-reality game where players manage and direct a fleet of self-driving cars in order to beat out rival rideshare companies. 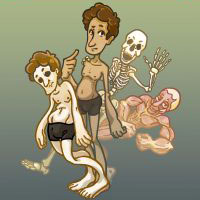 A puzzle game where the character is split into three separate bodies: skin, skeleton and muscle. Each body has unique abilities and each can assist the others to solve puzzles. 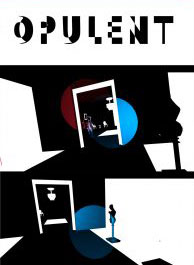 A virtual reality escape game where things are not always as they seem. 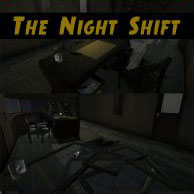 A virtual reality game about a murder—only the player isn’t charged with solving the homicide, but with cleaning up a crime scene. 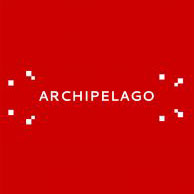 A series of islands are dying and it is the player’s job to restore them to their natural beauty. As players wander through a maze of tropical jungle, they interact with the atmosphere to enliven color, wildlife and find their way home. 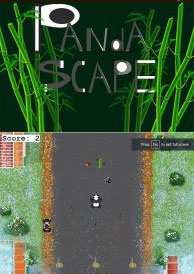 A story of a panda that tries to run away from the zoo to its natural habitat. Zookeepers and obstacles attempt to stop the animal and it’s the player’s responsibility to either let the panda reach its home or get caught by the zookeepers. 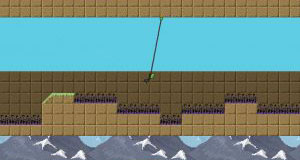 A 2-D action platformer in which players take on the role of a Frankenstein-like monster who’s forced to escape his master using the only gift his creator gave him: A grapple arm. 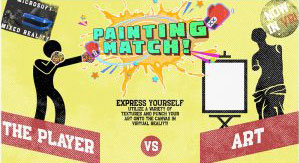 A virtual reality game designed for the Microsoft mixed-reality headset in which players are a boxer-turned-artist seeking to take his aggression and frustration out on his art itself, mano a canvas, using various abstract elements and colors. 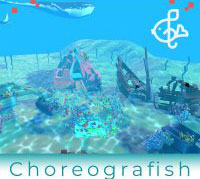 A virtual reality underwater musical experience that uses choreography and patterning to reduce anxiety in children with autism. 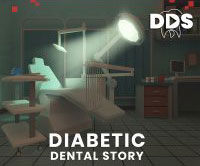 A narrative virtual reality experience that teaches players about the connection between poor oral hygiene and diabetes, from the perspective of someone who already has Type 2 diabetes.