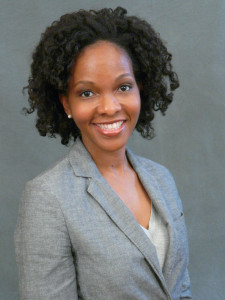 The University of Utah presents its 31st annual celebration of the life and legacy of Martin Luther King Jr. Jan. 17-22. Princeton professor, activist and author Imani Perry will give the week’s keynote address, Jan. 22, where she’ll discuss recent police shootings, the battle of racial inequality and American race relations in the 21st century.

This year’s theme, “Stolen Rights: Repressed. Revoked. Redefined.” focuses on civil rights that have been repressed throughout history, revoked in current events and redefined through service, art and activism.

“For the past three decades, the MLK celebration has served as a critical platform for the community to engage in contemporary issues around civil rights and social justice,” said Neelam Chand, communication director for the U’s Office for Equity and Diversity and co-chair of the 2015 MLK committee. “This year is no exception. By exploring stolen rights within the context of current events, we are able to structure meaningful conversation that is both thought provoking and important.”

MLK Week activities at the University of Utah are:

The U’s Bennion Community Service Center is sponsoring a day of service in conjunction with a variety of local organizations, including Volunteers of America, Friends of Sight, First Step House, Fourth Street Clinic, YMCA and more. Volunteers should preregister and arrive at the Union building at 8 a.m. for breakfast. An explanation of the projects begins at 8:30 a.m., then volunteers will head to the service sites at 9 a.m.

The University of Utah and greater Salt Lake community commemorate the impact and legacy of the Rev. France A. Davis Scholarship, established in 2008. Community leaders noted that financial limitations are one of the greatest barriers facing African-American and other underrepresented students, not only in enrolling in higher education, but also in remaining in college to earn a degree. The scholarship fund provides African-American students with important financial assistance, mentoring and academic support. There will be a brief presentation at East High School followed by a 1.3-mile march to Kingsbury Hall on the U campus California Pizza Kitchen invites attendees to have dinner at its Fashion Place location in Murray where a portion of the sales from attendees will be donated to the scholarship. Donations for the scholarship will also be accepted at the end of the march. 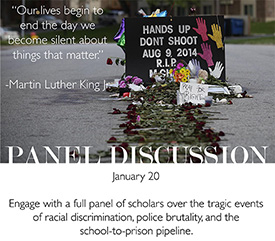 William Smith, associate professor at the Department of Education, Culture, and Society at the U, will facilitate a panel discussion about militarization of policing in modern America and the reactions from various communities. Panelists include Malcolm Holmes, professor in the Department of Sociology at University of Wyoming; Emily Chiang, associate professor in the U’s College of Law; Roderick Land, education liaison for Salt Lake County; and Megan Day, undergraduate student at the U and poet whose work focuses on social justice. 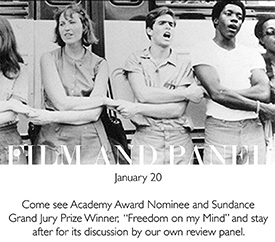 “Freedom On My Mind” is a 1994 documentary about the efforts to register African-American voters in 1960 Mississippi and the formation of the Mississippi Freedom Democratic Party. “Freedom on My Mind” interweaves powerful personal interviews, rare archival film and television footage. The film was nominated for Best Feature Documentary in the 1994 Academy Awards and won the Grand Jury Prize for Best Documentary at Sundance Film Festival in 1994. 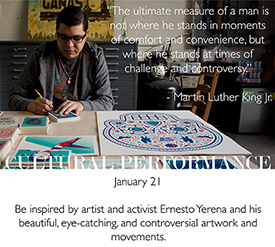 Ernesto Yerena’s art reflects his observations of the views and interactions between the Mexican communities living on both sides of the U.S.-Mexico border. His work depicts his frustrations with the oppression in his community as well as creating work in solidarity with the community in defense of dignity and rights. Through his art, he brings political concerns to light with subject matter that depicts cultural icons, rebels and everyday people voicing their stance against oppression. Highly recognized for his activism, Yerena is the founder and curator of the Alto Arizona Art campaign as well as a founding member of the We Are Human campaign. Yerena will give a presentation on his artwork and experiences. His work will also be displayed in the Union corridor throughout the week.

Imani Perry is a professor in the Center for African American Studies at Princeton University. She also holds appointments in the Program in Law and Public Affairs and Gender and Sexuality Studies at Princeton. Perry is the author of two books, “More Beautiful and More Terrible: The Embrace and Transcendence of Racial Inequality in the United States” and “Prophets of the Hood: Politics and Poetics in Hip Hop.” She has provided social and political commentary for NPR, the Chris Hayes Show, CNN and HuffPostLive, and she has written book reviews for The New York Times, The San Francisco Chronicle and The London School of Economics Book Review blog. She holds a doctorate and a law degree from Harvard University, and lectures on a wide range of topics including constitutional law, race in the United States, gender inequality and popular culture.

All events are free and open to the public. For more information on weeklong events, click here. 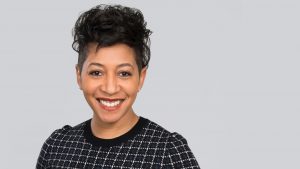 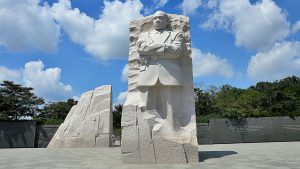