As part of the UtahPresents 2017-18 season, a unique pairing of science and performing arts will be featured in two events in late October. First, on Oct. 20, biodiversity scholar Vandana Shiva will give a lecture on issues of climate change and species extinction. Then, on Oct 28, Ananya Dance Theatre will perform “Shyamali,” inspired in part by Shiva’s work. 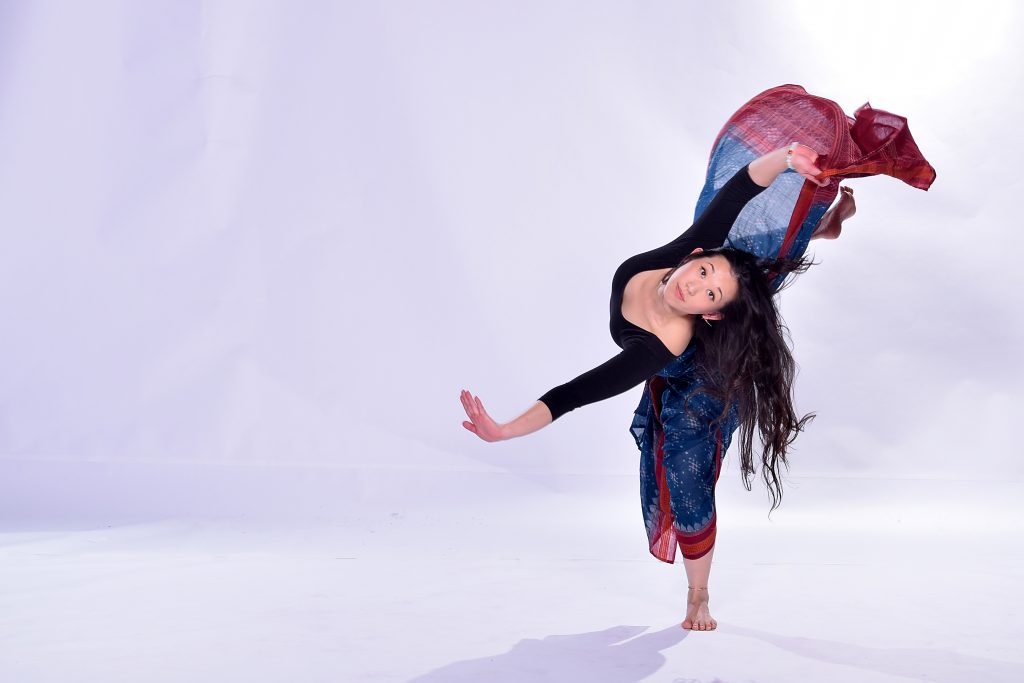 Shiva combines sharp intellectual enquiry with courageous activism, and her work spans teaching at universities worldwide to working with peasants in rural India. Time magazine identified Shiva as an environmental ‘hero’ in 2003, and Asia Week has called her one of the five most powerful communicators in Asia. In November 2010, Forbes identified Shiva as one of the “Seven Most Powerful Women on the Globe.”

Shiva’s lecture is titled “Earth Democracy: Cultivating Hope and Freedom” and will address the interconnected issues of climate change, species extinction including the extinction of the human species and the crisis of democracy.

Ananya Dance Theatre is a contemporary Indian American company comprised of women artists of color who are cultural activists working through dance and artistic processes to engage audiences, build community and move towards justice and beauty. Inspired by the work of Shiva and other women activists of color, Ananya Dance Theatre will perform “Shyamali: Sprouting Words.” Shyamali is a Bengali word that means dark green and invokes the resilience of grass, ground cover and moss as a metaphor for the courage of women who speak up to create resilient and sustainable communities. The piece was recently named one of the 12 shows to see this year by Dance Magazine.

Vandana Shiva, Oct. 20 at Libby Gardner Concert Hall. Tickets: $12 general public, $5 U students and $10 for all other students.

Ananya Dance Theatre, Oct. 28 at the Tanner Dance Black Box Theatre. Tickets: $20 general public, $5 U students and $10 for all other students.

Tickets for both events are available at utahpresents.org or by calling 801-581-7100.