GlobalFEST Tour Spotlights Two of the Most Innovative and Provocative Young Latin Bands in the U.S.

Acoustic alt-folk band Las Cafeteras, from East LA, and NYC’s all-female mariachi group Flor de Toloache  are two of the freshest, most innovative and provocative bands in contemporary Latin music. These two bands will share the stage at Kingsbury Hall with “globalFest On The Road” on March 7. The show is based on globalFEST’s annual flagship festival in New York City, a one-day event that showcases a dizzying range of musicians from around the globe. 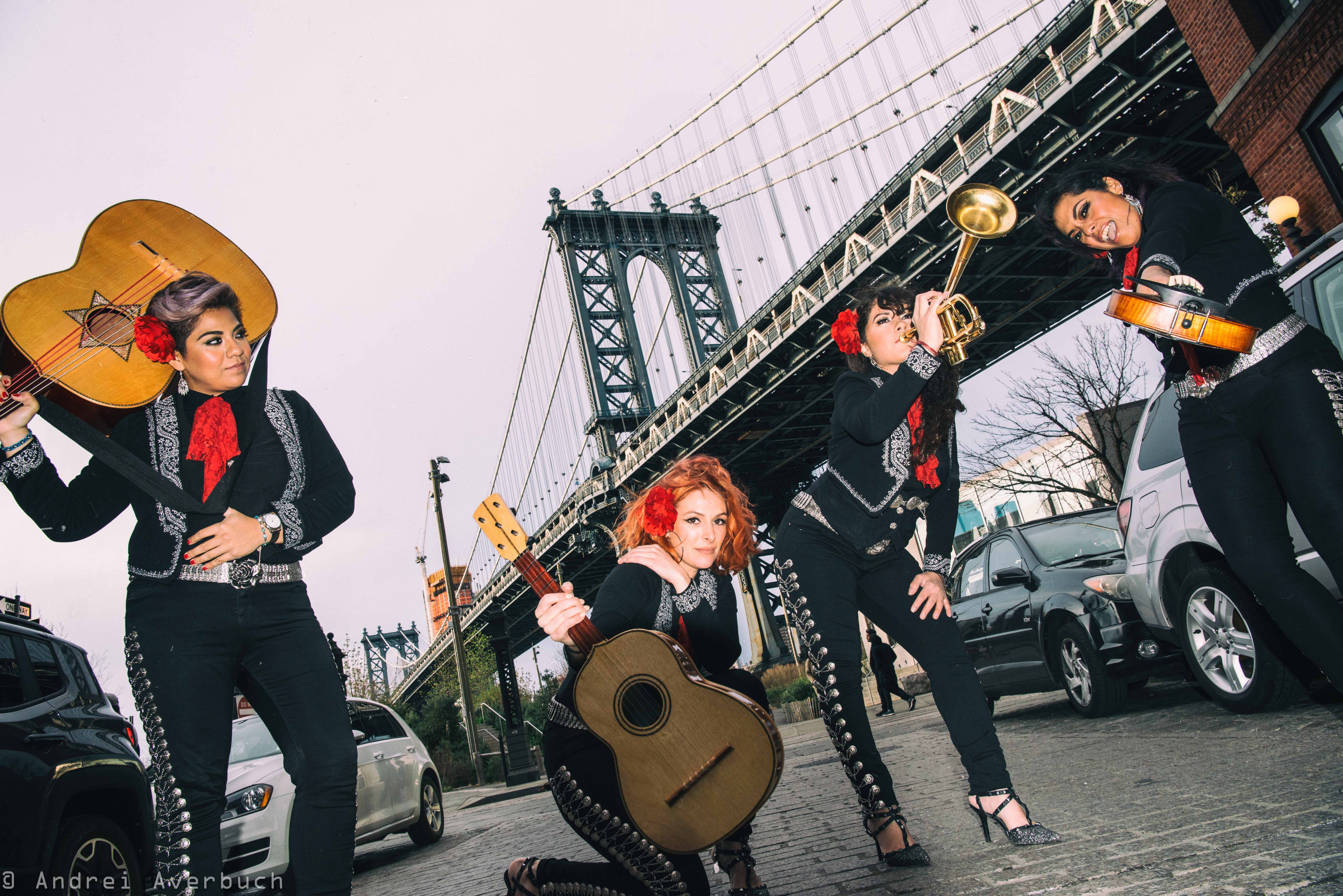 The six-piece band Las Cafeteras began as a group of students at Eastside Cafe, a community space in East Los Angeles, where they learned to play son jarocho, a traditional music style from Veracruz, a state in the Gulf of Mexico. All of the band’s members are children of immigrants.

The group features traditional Mexican folk instruments including the jarana, an 8-string guitar; the quijada, a donkey jawbone (which serves as a percussive scraper) and a tarima, a wooden platform for dancing. While rooted in son jarocho, the LA Times called their sound a “uniquely Angeleno mishmash of punk, hip-hop, beat music, cumbia and rock.” It’s a mix-and-match of styles and sources that serves to deliver socially conscious lyrics, in both English and Spanish.

In addition to the performance on March 7, Denise Carlos and Gloria Estrada, two of the musicians from Las Cafeteras will give the keynote lecture for the Women’s Leadership Summit, focused on breaking down social and cultural influences on female identity, perceptions of gender, privilege and power and reclaiming the diversity of womyn’s experiences. 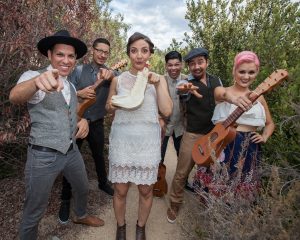 Winners of a 2017 Latin GRAMMY for their album “Las Caras Lindas” (The Pretty Faces), the all-female Flor de Toloache was founded in 2008 by Mexican-Dominican violinist, vocalist, composer and arranger Mireya Ramos – who grew up in Puerto Rico listening to her father’s mariachi records – and Cuban-American vocalist and vihuela-player Shae Fiol. It started as a trio featuring harp, violin and vihuela (a small guitar-like instrument) before becoming a full ensemble. The members hail from diverse cultural backgrounds including Mexico, Puerto Rico, the Dominican Republic, Cuba, Australia, Colombia, Germany, Italy and the United States.

In 2015, they were nominated for a Latin GRAMMY for their self-titled debut, which paid their respects to traditional mariachi music while also adding their own R&B influences. The name Flor de Toloache, (toloache flower) alludes to the white flower of the Datura, a toxic plant known as a love potion in Mexican folk legend.

More info can be found here.