The Lauren McCluskey Foundation has announced five key initiatives designed to change the culture of how college campuses respond to dating violence and stalking.

“The goal of the plan is to promote a comprehensive and coordinated response that not only includes campus safety programs but all areas of student life and local jurisdictional public safety organizations,” said Jill McCluskey, founder of the Lauren McCluskey Foundation and mother to murder victim Lauren McCluskey,  “The Foundation worked with academic and students leaders and some of the best safety consultants in the country to develop this plan. Dating violence and stalking are some of the most pressing issues facing universities and colleges today. By executing the initiatives outlined in our campus safety plan, we can make campuses a place where students are safe, supported, and thrive.”

“One of the biggest focuses of the Foundation’s strategic plan is to increase awareness of dating violence and stalking on the more than 5,000 Title IX campuses across the country,” said Lauren McCluskey Foundation Executive Director, Linda Mittelhammer. “We are already starting to make progress. Across the United States, 158 colleges and universities have taken Lauren’s Promise. On October 22, the anniversary of Lauren’s murder, student groups across the Country are holding memorial walks and fundraisers in Lauren’s name.”

Mittelhammer continued to recognize the Utah Student Association – which includes student leaders from every higher education institution in Utah – and has passed a resolution encouraging professors to include Lauren’s Promise on their syllabi.

About the Lauren McCluskey Foundation

The Lauren McCluskey Foundation was created to honor Lauren Jennifer McCluskey, a student-athlete who was murdered in 2018 by an ex-boyfriend while on campus at the University of Utah. Lauren was known for always being there for her friends and those outside her network. She was a leader, a resource and someone who listened. In honor of Lauren’s memory, the Foundation’s mission is to “Let her light shine” by supporting her passions – animal welfare and amateur athletics – and by making campuses across the country a place where students are safe, supported, and have the ability to thrive. To learn more about the Lauren McCluskey Foundation and Lauren’s story, visit www.LaurenMcCluskey.org. 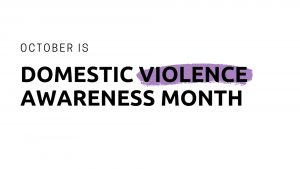 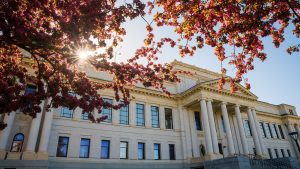 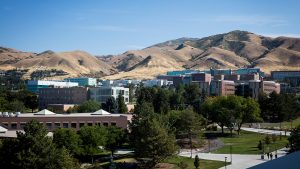