Sexual promiscuity is uncommon in America, but a subtle shift has occurred over the past three decades: Men are engaging in such behavior less frequently while more women are sexually adventurous. 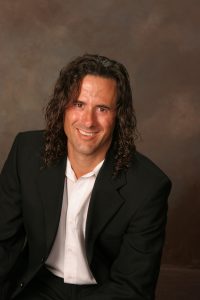 Nicholas H. Wolfinger is a professor in the University of Utah’s Department of Family and Consumer Studies.

Nicholas H. Wolfinger, a professor in the University of Utah’s Department of Family and Consumer Studies, published this finding Wednesday online at the Institute for Family Studies. Wolfinger’s report on promiscuous Americans is based on a multivariate analysis of national data on over 30,000 respondents from the General Social Survey collected between 1989 and 2016.

The median woman has had three partners in her lifetime, while the median man has had five partners, with little change since the 1990s. Wolfinger said the data also show that younger American are having sex with fewer people than their Boomer or Gen X elders.

But the number of women with more than 15 lifetime sexual partners shows a linear increase over the decades, increasing from 3 percent to 7 percent. Over the same years, male promiscuity has declined.

Promiscuous America is urban, adulterous, secular, politically progressive and more educated, Wolfinger found. Indeed, Americans with postgraduate degrees are the most likely to be promiscuous.

He also found that the most promiscuous people report being less happy, which he attributes to marital status. Promiscuous survey respondents are less likely to be married and more likely to be divorced. They also are most likely to live in the western states. For women, this means the Intermountain West, not the Pacific states.

“The happiness story changes when promiscuous Americans get married,” Wolfinger said. “These respondents are not more or less happy than their nonpromiscuous peers. Some may have relegated their infidelities to their first marriages. A small number may be in polyamorous or other forms of open relationships, although it’s impossible to know with these data.” 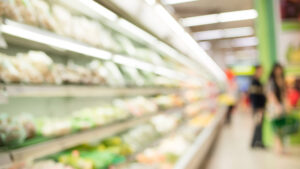