“After I didn’t make the 2016 Olympics, I knew there was something bigger in my life than swimming. I still wanted to swim, but I wanted to pursue something else at the same time. Unfortunately, in Italy I feel there aren’t very many opportunities for young people, so I wanted to find a way out and give myself a second chance.

I was accepted to a bunch of schools, but I knew I needed to have air and free space around me. The University of Utah was a great compromise because it had an amazing program for my degrees in math and economics, a great swim team and it’s a big city but with a small-town feeling. 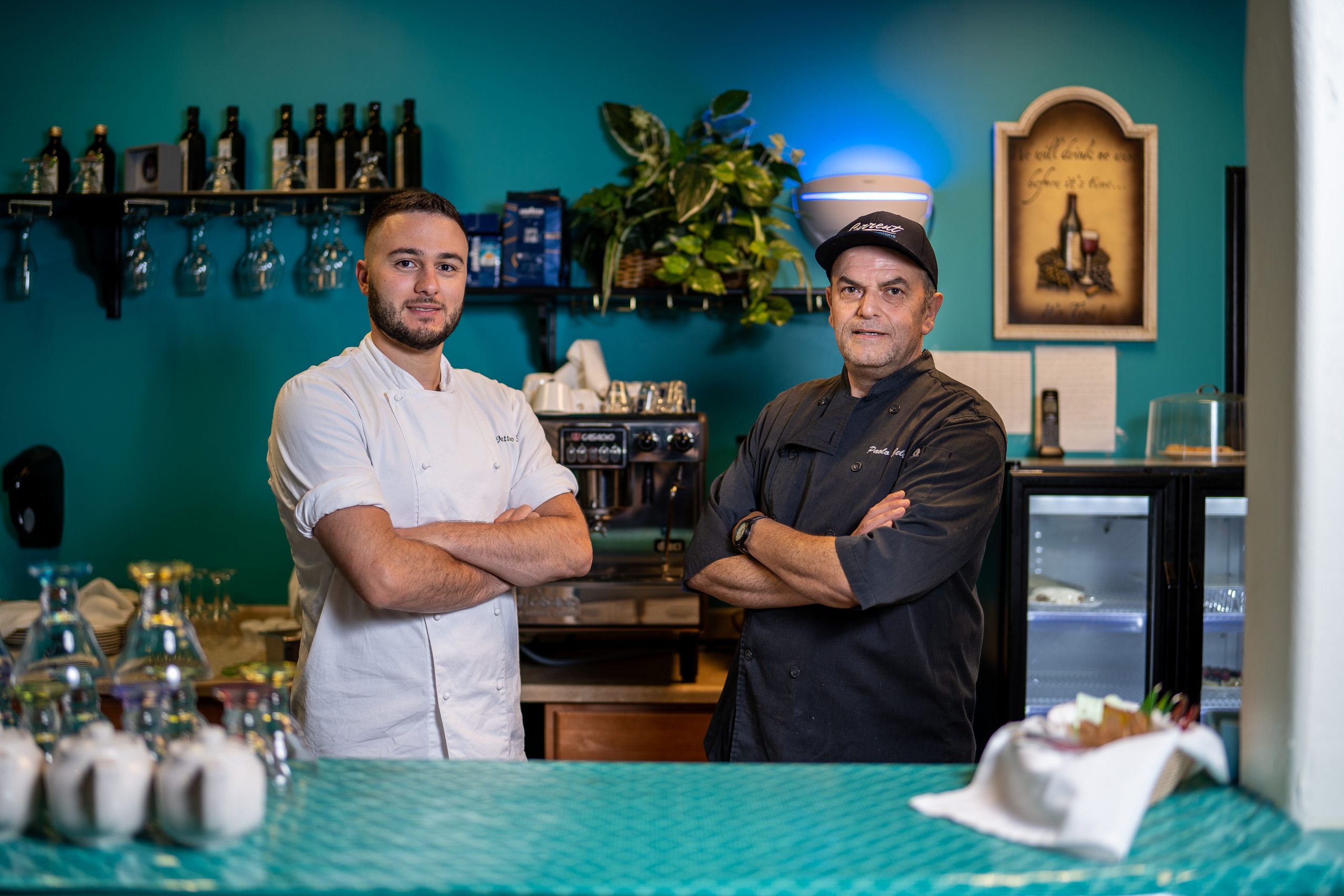 Matteo Sogne (left) and Paolo Celeste (right) are donating their time and resources to prepare meals for Utah's frontline workers.

In the little village in Italy where I grew up there were probably 800 people and 20,000 cows. We call it the land of slow food and fast cars. My grandparents helped raise me which meant I was exposed to both their biggest passions: engines for my grandpa and cooking for my grandma.

Now that I’ve graduated, my goal is to open an Italian restaurant in Salt Lake City. Those plans are on hold due to the pandemic, but my friend Paolo and I have been using the kitchen at his restaurant, Celeste, to prepare meals for frontline workers and I’ve been teaching cooking classes on Zoom.

I volunteer teaching some private classes and some for the U’s Osher members. I don’t charge for any of my or Paolo’s time, but people have been donating anyway, so I use that money to buy ingredients to cook for those who are putting themselves and their families at risk to keep us safe. 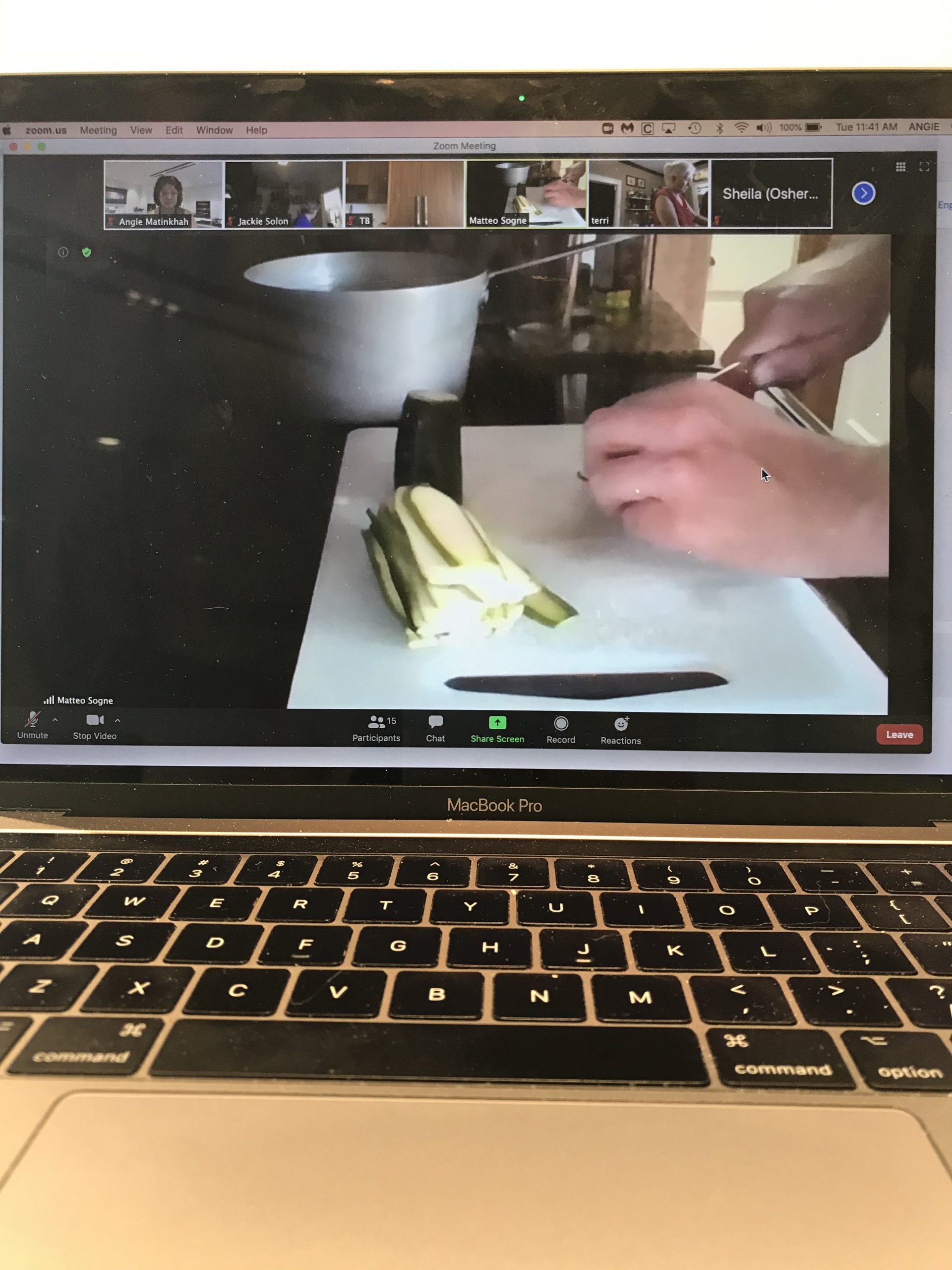 I think I’m enjoying doing this because of the values I was raised on. My grandpa had a dairy farm where they fed dozens of German soldiers who were escaping from World War II to start fighting instead for the Italian resistance. It didn’t matter where they were from or what their ideals were, they were all in it together just like we are now.

The ultimate goal of cooking is to see people being happy. If we can do this in hard times like this for people who are really risking their lives for us, I think that’s amazing.”

How you can help

Sogne and Celeste have prepared more than 400 meals in the past two months. Donations have been made to frontline workers at Intermountain Medical Center, University of Utah Hospital, Fourth Street Clinic, Aspen Ridge Therapy and Four Corners Community Behavioral Health. If you’d like to donate to help them purchase ingredients, email Sogne at mattesogne@gmail.com.