Interested in taking a RAD class? Registration is open for the following sessions:

Have you ever made a fist and hit someone in self-defense?

It’s a question that usually startles the women in Sgt. Heather Horstmeier’s RAD class at the University of Utah. And that’s because the answer is almost always no.

But by the end of the four-week evening class— which is for women and transgender women only —participants know not only how to make a fist but how to punch, jab, kick and yell to increase their odds of being able to escape when threatened by an attacker.

“Most women come to the first class wary and not sure if they will like it,” Horstmeier said. “By the end, I see strong women who can defend themselves and who feel empowered.”

The University of Utah’s Department of Public Safety has offered the Rape Aggression Defense class—known as RAD—on campus for about 15 years. Horstmeier, with assistance from other public safety officers, has overseen it since 2015.

Interest in the course has skyrocketed, “so much so that we have offered more classes in 2017 and 2018,” Horstmeier said.

The department’s interest in helping women learn to defend themselves is driven by the numbers: In Utah, one in three women will experience sexual violence during their lifetime, according to statistics reported by the Utah Commission on Criminal and Juvenile Justice.

“I am a firm believer in being able to take care of yourself, to stand up for yourself,” said Officer Kayla Dallof, one of the course’s instructors.

Horstmeier says 90 percent of self-defense is risk awareness and preparation. “I want women to be aware of their surroundings and the risks around them every day,” she said.

Over the course of the month-long class, participants learn how to be aware of the environment around them, how to prevent and avoid bad situations and basic physical defense moves. Those who complete the course are given free, lifetime access to future classes to refresh their skills.

“I really like how it empowers women and seeing how they progress over the course of the program,” said Sgt. Ryan Speers, one of the instructors.

Most of those who sign up for the class are students or prospective students, though it is open to all women on campus. The class is also popular with mother/daughter pairs.

“Once my daughter turned 14 and began using public transportation to get to high school, I wanted to give her basic skillsets to think through and use if the unimaginable happened,” Green said. “She was a reluctant participant initially, but at the end of it she said ‘I’m really glad I did that even though I didn’t want to.’”

Green also benefited from the class. “I thought it was fabulous,” she said. “They did a good job of laying the groundwork so you could be mentally prepared and even though it’s only a four-week class, the repetitive nature of the instruction builds muscle memory of how to respond. UPD does a great job—and teaching the class is in addition to their other duties.”

Horstmeier said she’s heard from several women that they were able to use what they learned to get out of troubling situations—before things got worse.

As one woman said at the end of a recent course: “I feel like, hey, I could do this!” 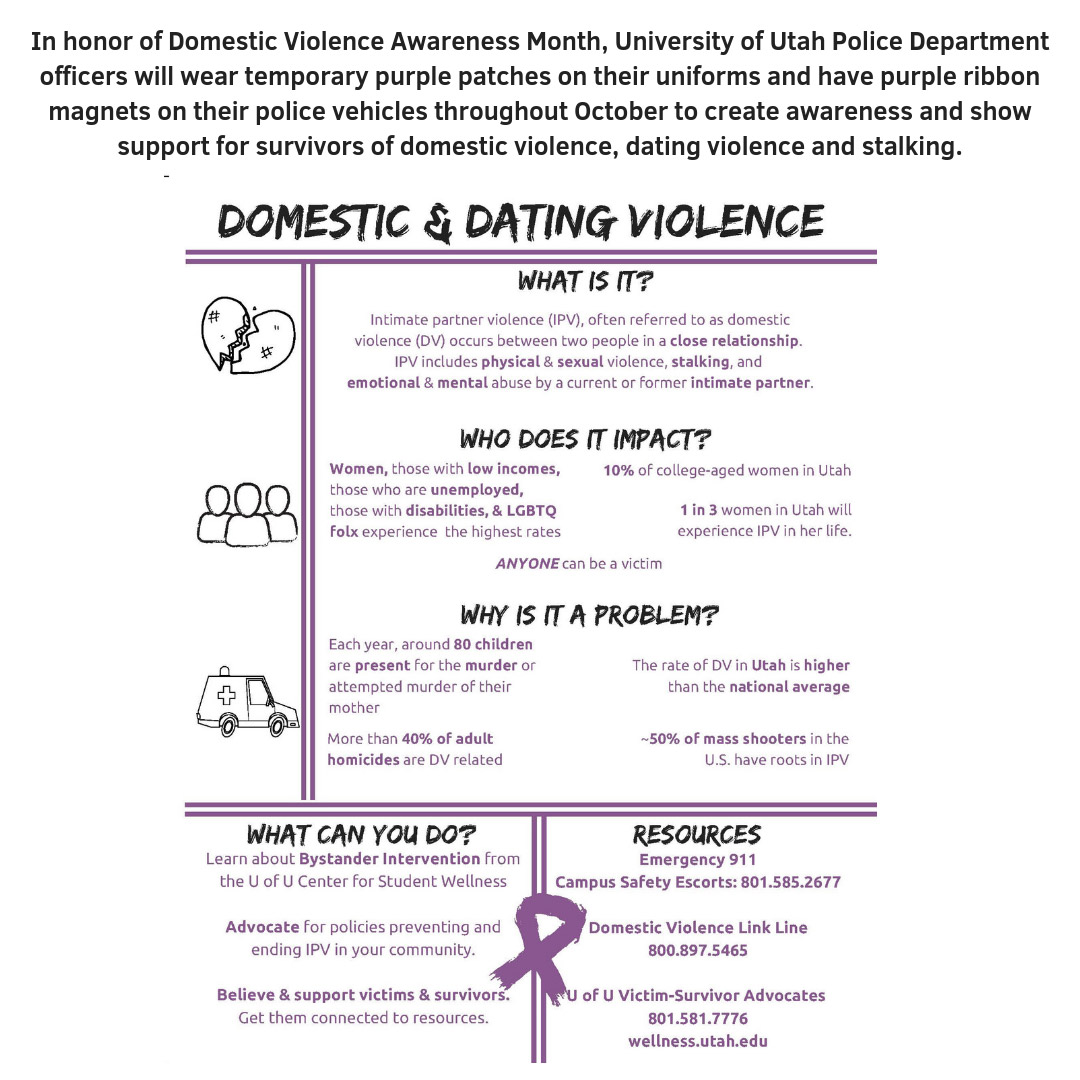