FROM BREAD TO BULB

Two U researchers have found a way to create LEDs from tortillas and soda.
Janelle Hanson

Most Christmas lights, DVD players, televisions and flashlights have one thing in common: They’re made with light emitting diodes (LEDs). LEDs are widely used for a variety of applications and have been a popular, more efficient alternative to fluorescent and incandescent bulbs for the past few decades. Two University of Utah researchers have now found a way to create LEDs from food and beverage waste. In addition to utilizing food and beverage waste that would otherwise 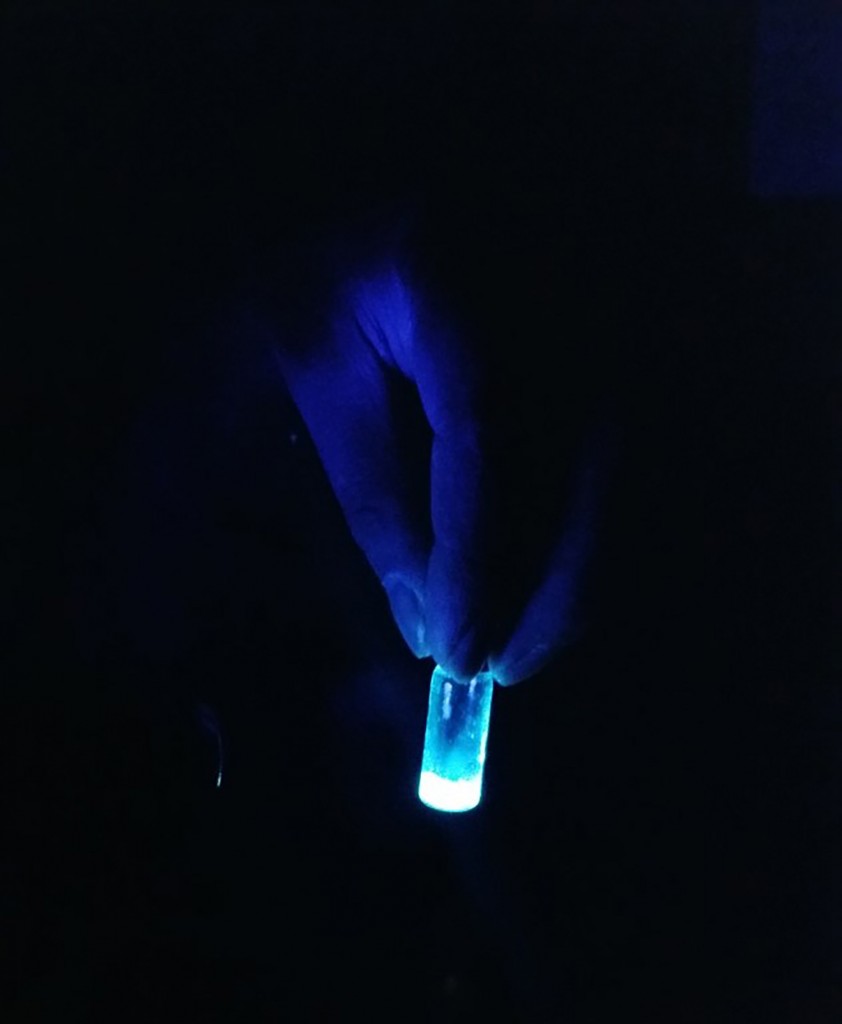 decompose and be of no use, this development can also reduce potentially harmful waste from LEDs generally made from toxic elements.

LEDs can be produced by quantum dots, or tiny crystals that have luminescent properties. Quantum dots can be made with numerous materials, some of which are rare and expensive to synthesize, and even potentially harmful to dispose of. Some research over the past 10 years has focused on using carbon dots, or simply quantum dots made of carbon, to create LEDs instead.

Compared to other types of quantum dots, carbon dots have lower toxicity and better biocompatibility, meaning they can be used in a broader variety of applications.

U metallurgical engineering research assistant professor Prashant Sarswat and professor Michael Free, over the past year and a half, have successfully turned food waste such as discarded pieces of tortilla into carbon dots, and subsequently, LEDs.

The results were recently published in Physical Chemistry Chemical Physics, a journal of the Royal Society of Chemistry.

From bread to bulb 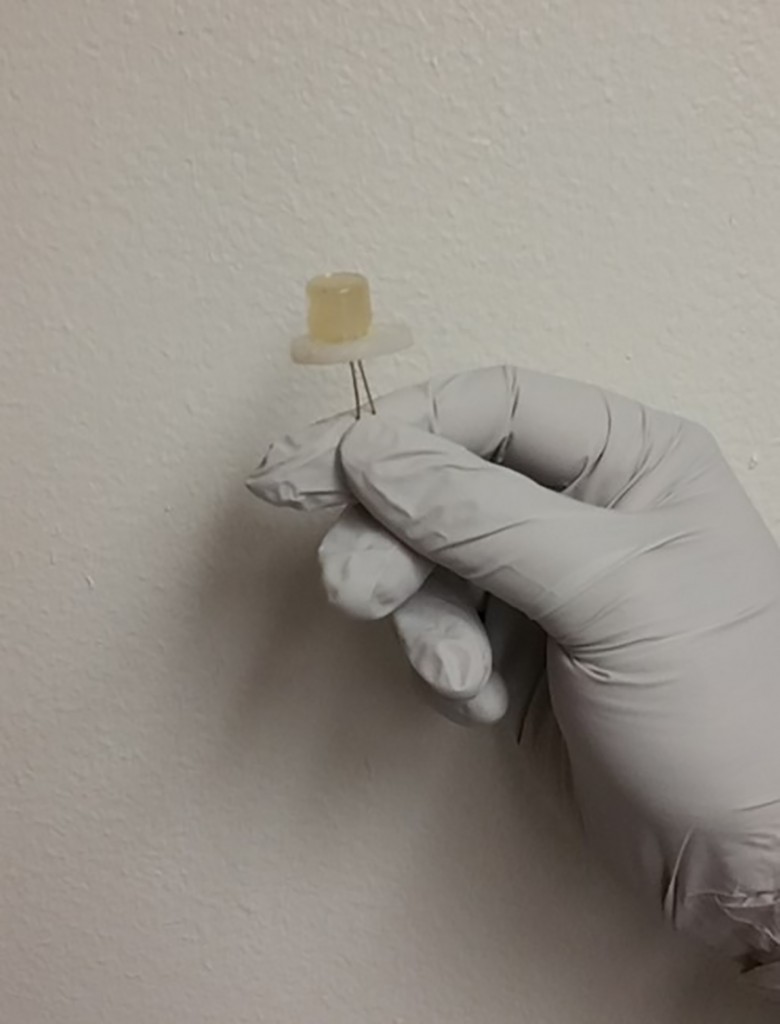 To synthesize waste into  carbon dots, Sarswat and Free employed a solvothermal synthesis, or one in which the waste was placed into a solvent under pressure and high temperature until  carbon dots were formed. In this experiment, the researchers used soft drinks and pieces of bread and tortilla.

The food and beverage waste were each placed in a solvent and heated both directly and indirectly for anywhere from 30 to 90 minutes.

After successfully finding traces of  carbon dots from the synthesis, Sarswat and Free proceeded to illuminate the  carbon dots to monitor their formation and color.

The various tests Sarswat and Free ran first measured the size of the carbon dots, which correlates with the intensity of the dots’ color and brightness. The tests then determined which carbon source produced the best carbon dots. For example, sucrose and D-fructose dissolved in soft drinks were found to be the most effective sources for production of  carbon dots.

Currently, one of the most common sources of quantum dots is cadmium selenide, a compound comprised of a two toxic elements. The ability to create quantum dots in the form of carbon dots from food and beverage waste would eliminate the need for concern over toxic waste, as the food and beverages themselves are nontoxic.

In addition to being toxic when broken down, cadmium selenide is also expensive—one website listed a price of $529 for 25 ml of the compound.

“With food and beverage waste that are already there, our starting material is much less expensive. In fact, it’s essentially free,” said Sarswat.

According to a report from the U.S. Department of Agriculture, roughly 31 percent of food produced in 2014 was not available for human consumption. To be able to use this waste for creating LEDs, which are widely used in a number of technologies would be an environmentally sustainable approach.

Looking forward, Sarswat and Free hope to continue studying the LEDs produced from food and beverage waste for stability and long-term performance.

“The ultimate goal is to do this on a mass scale and to use these LEDs in everyday devices. To successfully make use of waste that already exists, that’s the end goal,” said Sarswat.