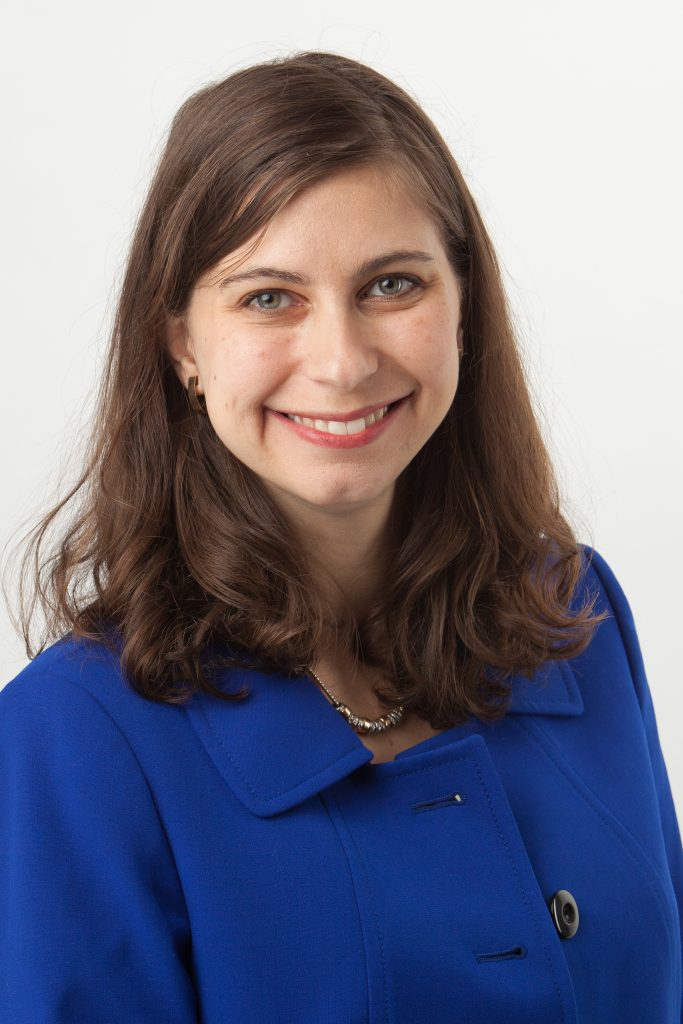 In fact, many politicians are unable to navigate public careers without a flip-flop or two — and a new study led by Tamar A. Kreps, an assistant professor in the Department of Management, showed those changes of mind can be risky.

Kreps and her co-authors reported in the Journal of Personality and Social Psychology that audiences believe moral commitments made by politicians should not be broken and view leaders who later change their minds as hypocritical, ineffective and not worthy of support.

“Leaders who take a moral stance look inspiring and persuasive at first, but we found in study after study that they end up looking worse if they change their minds,” Kreps said.

Kreps, working with colleagues at the University of British Columbia and Stanford University, looked at views of politicians who changed their minds after taking either a moral or pragmatic stand on an issue. The issues used in the scenarios were the death penalty and same-sex marriage.

A leader who takes a moral stance may appear more authentic, inspiring and as making decisions rooted in firm convictions.

But the researchers found audiences expect those leaders to stick to their opinions.

“People not only expect that others are likely to stick to their moral views, they see this commitment as a moral obligation and turn against those who break it,” they concluded.

Kreps found that audiences viewed a moral mind changer as a hypocrite even when they endorsed the new stance taken by the leader.

The team found a “glimmer of hope” for moral mind changers, however. Leaders were less likely to be viewed negatively when they tied their flip-flop to a personally transformative experience or, to a less extent, external circumstances beyond their control.

“These findings offer the only hope we were able to uncover that people might sometimes be willing to view a moral mind changer in a positive light,” the authors said.

But Kreps said the bottom line is this: Leaders who don’t want to risk a public backlash should avoid taking moral stands that aren’t based on enduring conviction.