Many of the infotainment features in most 2017 vehicles are so distracting they should not be enabled while a vehicle is in motion, according to a new study by University of Utah researchers.

The study, led by University of Utah psychology professor David L. Strayer, found in-vehicle information systems take drivers’ attention off the road for too long to be safe. 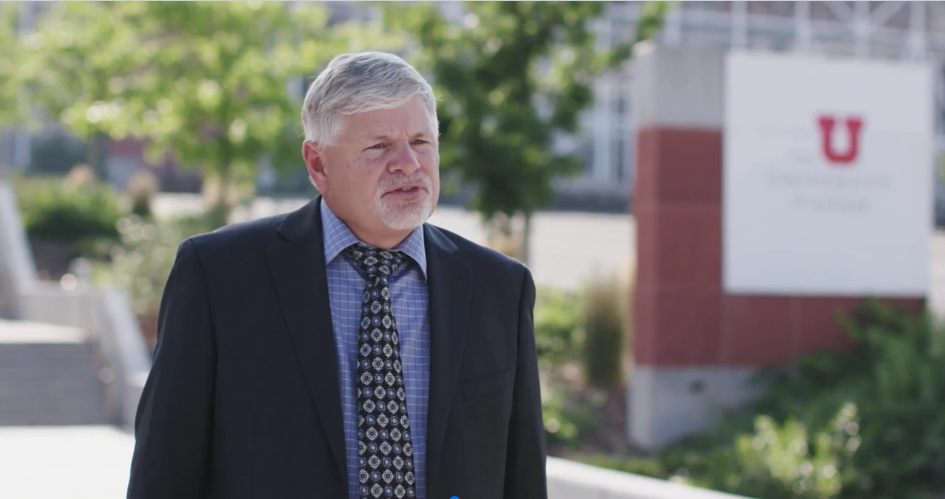 “With the best intentions, we will put some technology in the car that we think will make the car safer, but people being people will use that technology in ways that we don’t anticipate,” he added.

The study reviewed infotainment systems in 30 different 2017 vehicles. Participants were required to engage in four types of tasks using voice, touch screen and other interactive technologies. The tasks were to make a call, send a text message, tune the radio or program navigation while driving.

The team developed an advanced rating scale to measure which tasks were most distracting, how they affect visual, cognitive and manual demands on drivers and whether interactions were easier to perform in some vehicles than others. The scale ranged from low to very high demand; low demand is equivalent to listening to the radio, while very high demand is equivalent to balance a checkbook in your head while driving, according to AAA.

The researchers found drivers using features such as voice-based and touch-screen technology took their hands, eyes and mind off the road for more than 24 seconds to complete tasks. 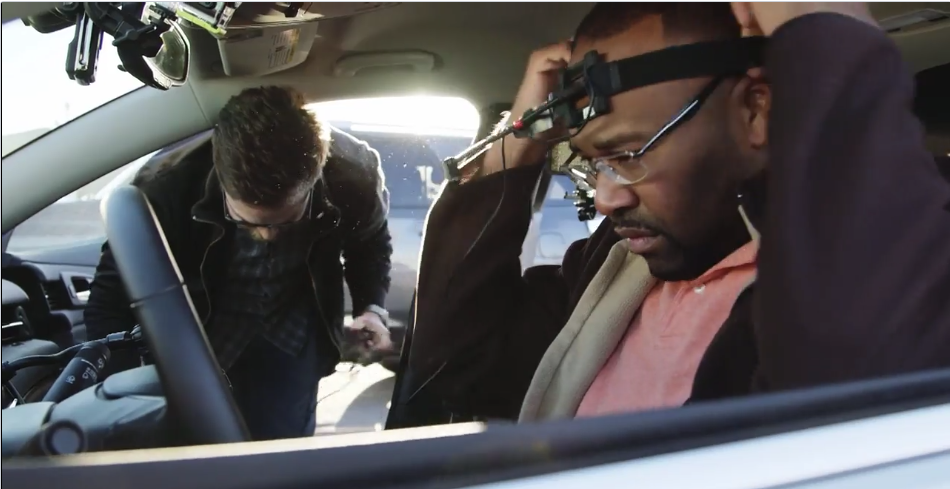 A study participant puts on gear used to measure distraction responses while driving.

Previous research from the National Highway Traffic Safety Administration found that the risk of a crash doubles when a driver takes his or her eyes off the road for two seconds.

In the new study, programming navigation was the most distracting task — taking drivers on average 40 seconds to complete. Text messaging was the second most distracting task; audio entertainment and calling and dialing were the easiest to perform and did not significantly differ in overall demand.

The researchers also found surprisingly large differences between vehicles as far as workload required to operate the systems.

“We’re putting more and more technology in the car that just does not mix with driving,” Strayer said. “We’re expecting to see more and more problems associated with distracted driving as more stuff is at the fingertips of the driver to distract them.”

AAA said it hoped the new research would help automakers and system designers improve the functionality of new infotainment systems and the workload they require of drivers, which it said should not exceed a low-level of demand.

Strayer said his team hopes the research also will be used by consumers “to help make a good decision about what vehicle and what technology in the vehicle is best for them.”

The news release from AAA is available here.