Since 2008, Utah’s K-9 Dual Language Immersion Program has grown to include five languages, Chinese, French, German, Portuguese and Spanish in 163 schools reaching more than 30,000 students. Beginning this year, the U is taking the lead to provide the first cohort of high school students with upper division university courses in an advanced language pathway known as the Bridge Program. 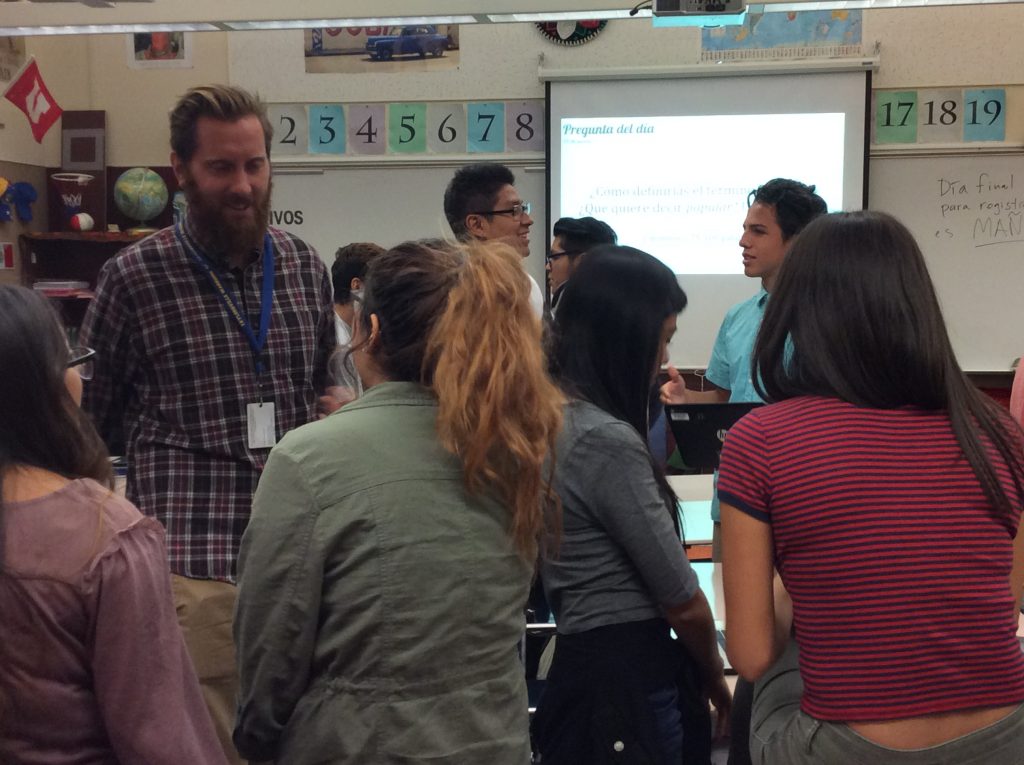 “No other state has systematically addressed the challenge of sustaining dual language immersion from elementary to secondary level,” said Johanna Watzinger-Tharp, associate professor of linguistics and director of the International Studies Program in the College of Humanities. “In providing the Bridge Program with ongoing funding in its last legislative session, the state demonstrated its commitment to articulated language education from first grade through college.”

The U’s Second Language Teaching & Research Center has been charged by the Utah State Board of Education to lead the program and is working closely with all Utah institutions of higher education to develop and deliver 3000-level university courses to high school students. This program will allow them to graduate from high school with up to nine upper division credits and further facilitate their development of advanced language proficiency.

“The program meets the need for a secondary pathway for DLI students, but its impact goes beyond this,” said Jill Landes-Lee, the center’s Bridge Program director. “By positioning rigorous, academic language and culture courses in the high school setting and opening enrollment to any student who passes the AP Language and Culture exam, the program seeks to promote equity and access to bilingual and bicultural citizenship in Utah. It establishes a clear university and career pathway in two languages.”

Students at Granite and Davis District high schools are the first to take advantage of this program and have begun a course in Hispanic popular culture offered by both the U and Weber State University.

“The Bridge Program opens up exciting possibilities for world language departments at Utah’s colleges and universities. These students will enter college with high levels of language proficiency and be ideally positioned to combine study of language with another academic or professional degree,” added Watzinger-Tharp.

The department of World Languages and Cultures is also involved in the initiative and developed the course, SPAN 3116, that is being taught at Taylorsville High School by Chantal Esquivias, associate instructor for the department. 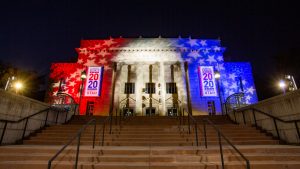