People convicted of crimes often find it difficult to get a job, find housing or go back to school, even decades after a crime occurred. These former inmates are often desperate to turn their lives around and become contributing members of society, but the barriers they face can prevent them from integrating back into their communities.

It’s one reason why Salt Lake County launched Expungement Day, an event where volunteer attorneys connect and guide people through the complicated process of having a record expunged. This year, students from the University of Utah S.J. Quinney College of Law joined dozens of other volunteer attorneys in Salt Lake City at the one-day event, where they helped people determine their eligibility for an expungement, helped clients fill out applications needed to start the expungement process and provided other options for people who may not be immediately eligible to expunge their records.

Helping community members remove old convictions from their records is essential for many to get a new lease on life. People who were convicted of non-violent crimes and who have a short criminal history may be eligible to have their crimes expunged from their records. But the expungement process is not a simple one. It can require months of waiting, hundreds of dollars in fees and a higher level of legal expertise that the average person just doesn’t have.

Salt Lake County is taking steps to make the expungement process easier and more accessible to the residents of Utah.

At the event earlier this summer, a large team of volunteers, including law students and College of Law alumni, worked with Salt Lake County to help clear the records of hundreds of people who showed up.

“I am happy to help anyone who has paid their debt to society,” said Salt Lake County District Attorney Sim Gill, who helped prosecute many of the cases against people who showed up at the event to clear their names. “Almost 70 million people in this country have at least one conviction, and many of them are eligible for expungement, but they don’t have the information.” 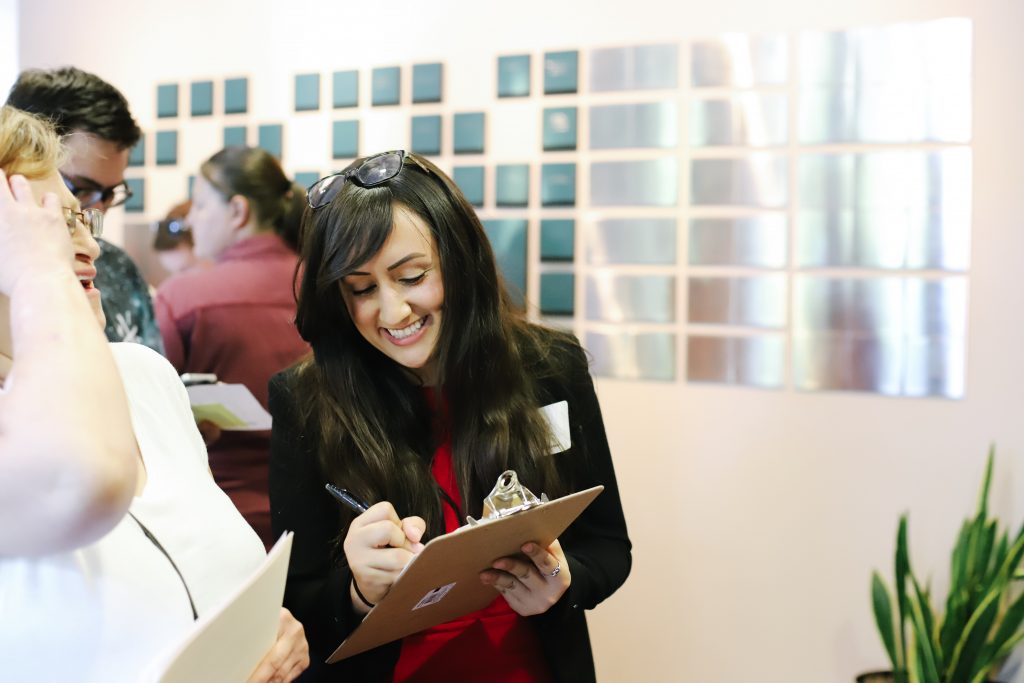 Ana Flores, a U law student and student director of the Pro Bono Initiative’s Expungement Clinic.

At Expungement Day, law students assisted by checking in clients, fingerprinting and running background checks. Volunteer attorneys met with clients one-on-one to determine if they were eligible for expungement and helped the clients get the expungement process started. In total, 348 people were filed for expungement at the event. Eligible clients had their expungement fees waived by the county.

“It’s really rewarding to help people get a second chance,” said Ana Flores, a U law student and student director of the Pro Bono Initiative’s Expungement Clinic. “You can just feel how excited they are to make this change. Plus, it’s a great way for law students to get hands-on experience and network with local attorneys.”

The Expungement Day event is part of Salt Lake County Mayor Jenny Wilson’s efforts to lower recidivism rates and end cycles of homelessness and addiction. Many who seek expungements have since turned their lives around and need a fresh start, she noted.

“A criminal record creates many barriers for individuals, including an inability to access housing, employment and educational opportunities,” said Wilson in a press conference at the event. “The road to self-reliance and independence is often blocked by past crimes that show up in routine background and credit checks. As a county, we need to help individuals move past the stain of a criminal record.” 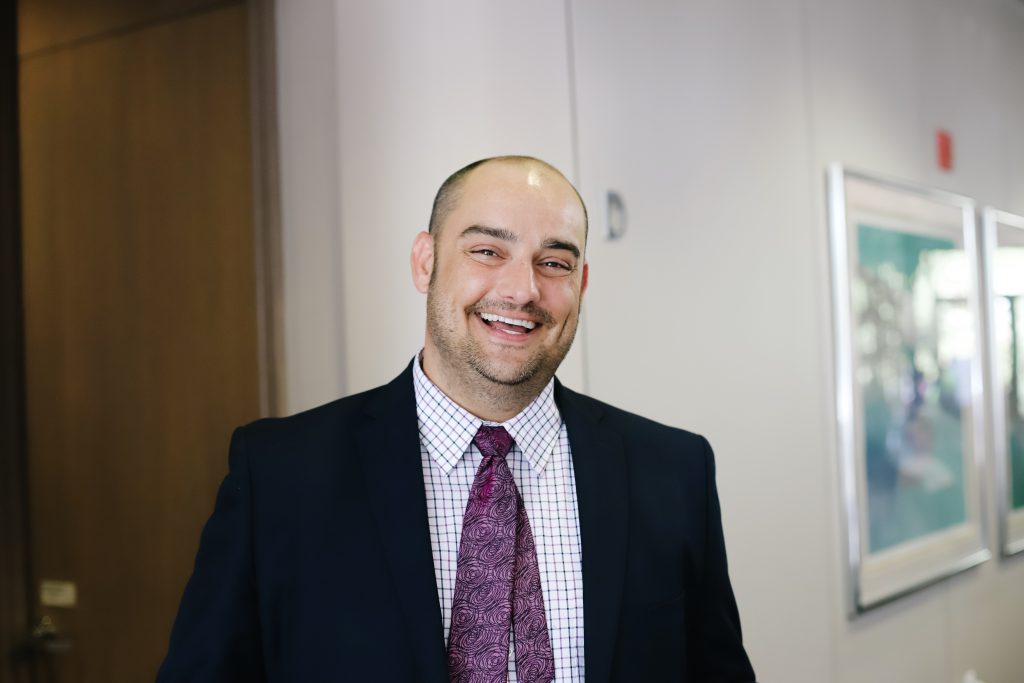 Jake Smith, a 2018 graduate of the S.J. Quinney College of Law, as an “expungement navigator” for the county.

Other actions to support reform include hiring Jake Smith, a 2018 graduate of the S.J. Quinney College of Law, as an “expungement navigator” for the county. Smith’s job entails working with people to navigate the expungement process.

In his new position, it’s estimated that Smith will help between 300 and 500 additional people clear their records by the end of the year.

Smith shared with the public that he’s committed to helping anyone in need of information about the process to expunge a record and encouraged those interested to reach out to the county for more information.

“There is a misconception that the expungement of criminal records is undeserved. The Utah State Legislature has provided strict guidelines as to who is eligible,” said Smith. “These individuals have already been punished for their crimes, and it is unfair for landlords and employers to discriminate against them for the rest of their lives after they have waited the statutorily mandated period to clear these low-level offenses, many of which are class C misdemeanors and infractions. It is not in the interest of justice to keep a person from getting a job or housing at age 40 for being in possession of alcohol at age 19.”

For more information about expungement resources, reach out to Smith at JaSmith@slco.org or visit one of the S.J. Quinney College of Law’s free Expungement Clinics.