Thousands of U students will flock to the Union Building this Friday, April 17, for the Union Programming Council’s final installment of this year’s Crimson Nights—and this time it’s a red carpet affair event.
Janelle Hanson

Thousands of U students will flock to the Union Building this Friday, April 17, for the Union Programming Council’s final installment of this year’s Crimson Nights—and this time it’s a red carpet affair. 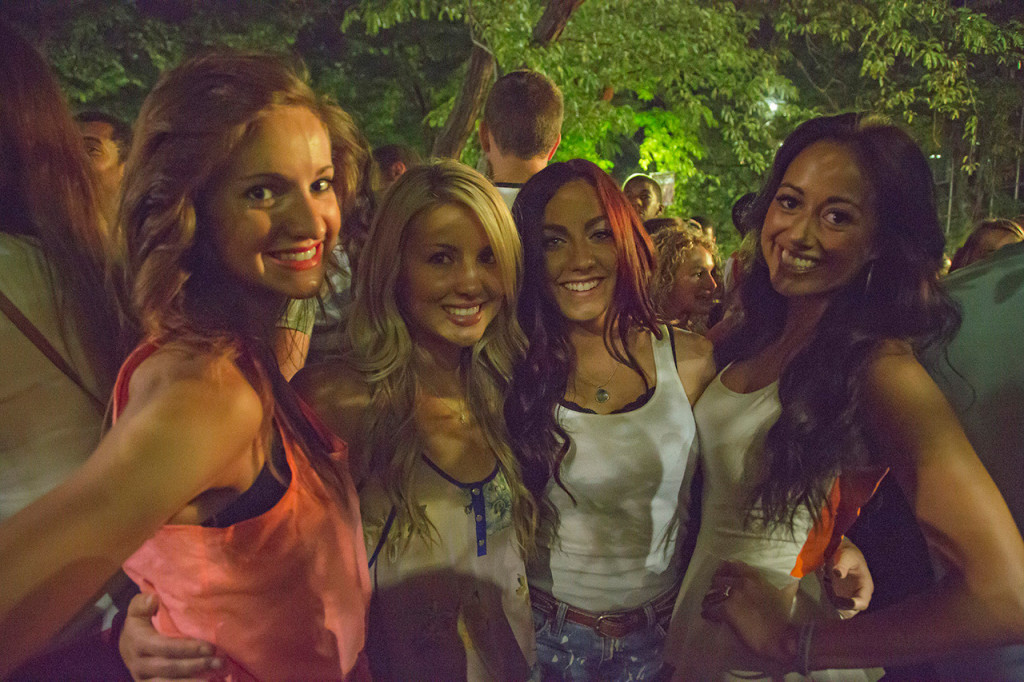 Crimson Nights began in 2003 as a monthly late-night event for students, featuring music, dancing, performers, activities and free food for all in attendance. Originally open to the entire community, Crimson Nights now welcomes only U students and their college guests to provide what Crimson Nights Associate Director Derek Dietsch calls “a higher quality experience for the students we serve.”

The event’s rapid growth in prominence saw it change to a large, twice-per-semester event in 2008, and the Union Programming Council has not looked back since. This year saw an emphasis on musical performances and renowned college DJs such as The White Panda, as well as Hip-Hop act K Theory.

This Crimson Nights adopts a Hollywood theme, a tried-and-true classic suggested by many of this year’s attendees. The Union will transform into Hollywood Boulevard—complete with a walk of fame, replica Hollywood theater and red carpet photo booth. Additional activities include an oxygen bar, karaoke, caricature artists and photo opportunities with celebrity impersonators.

A Hollywood-styled theater room will feature a rotation of interactive shows throughout the night such as the popular “Minute To Win It” game show, comedy by Sarcasm’s Finest, a magic show and multiple short films.

The main stage will provide hours of dancing and music to the tune of local DJ Marcus Wing, among others.

Volunteering at the event is a popular way for students to get involved and make connections. Students interested in volunteering should contact Hans Harris, Crimson Nights director, at hharris@union.utah.edu.