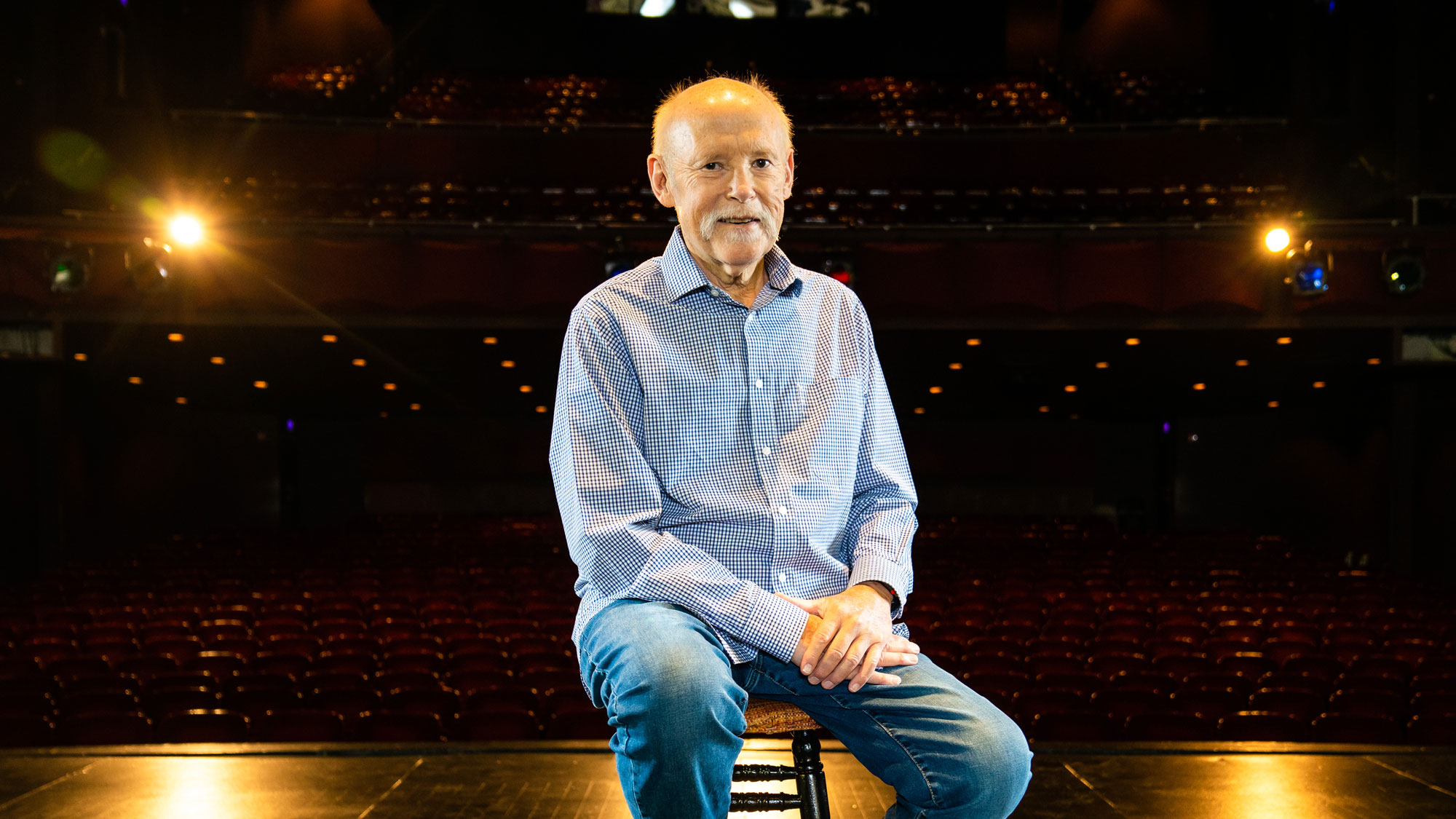 “I’m very excited about the novel (fiction) called ‘Wacko’s City of Fun Carnival.’ It is loosely based on my own experience of running away from home at 15 and a half and joining a traveling carnival. As my mother always told me, ‘How could somebody be born on Halloween, in a cab, in San Francisco and not have an interesting life?’ And, she was absolutely correct.”

A storyteller and avid fly fisherman, Jeff Metcalf, assistant professor of English, is an enhanced observer of the human condition, who finds himself often in the streams of the American West. Not only rivers run through his new book of essays, his cancer does too.

Future in Review Films partnered with the U’s Humanities in Focus program for a private film screening of students’ work during the Sundance Film Festival.