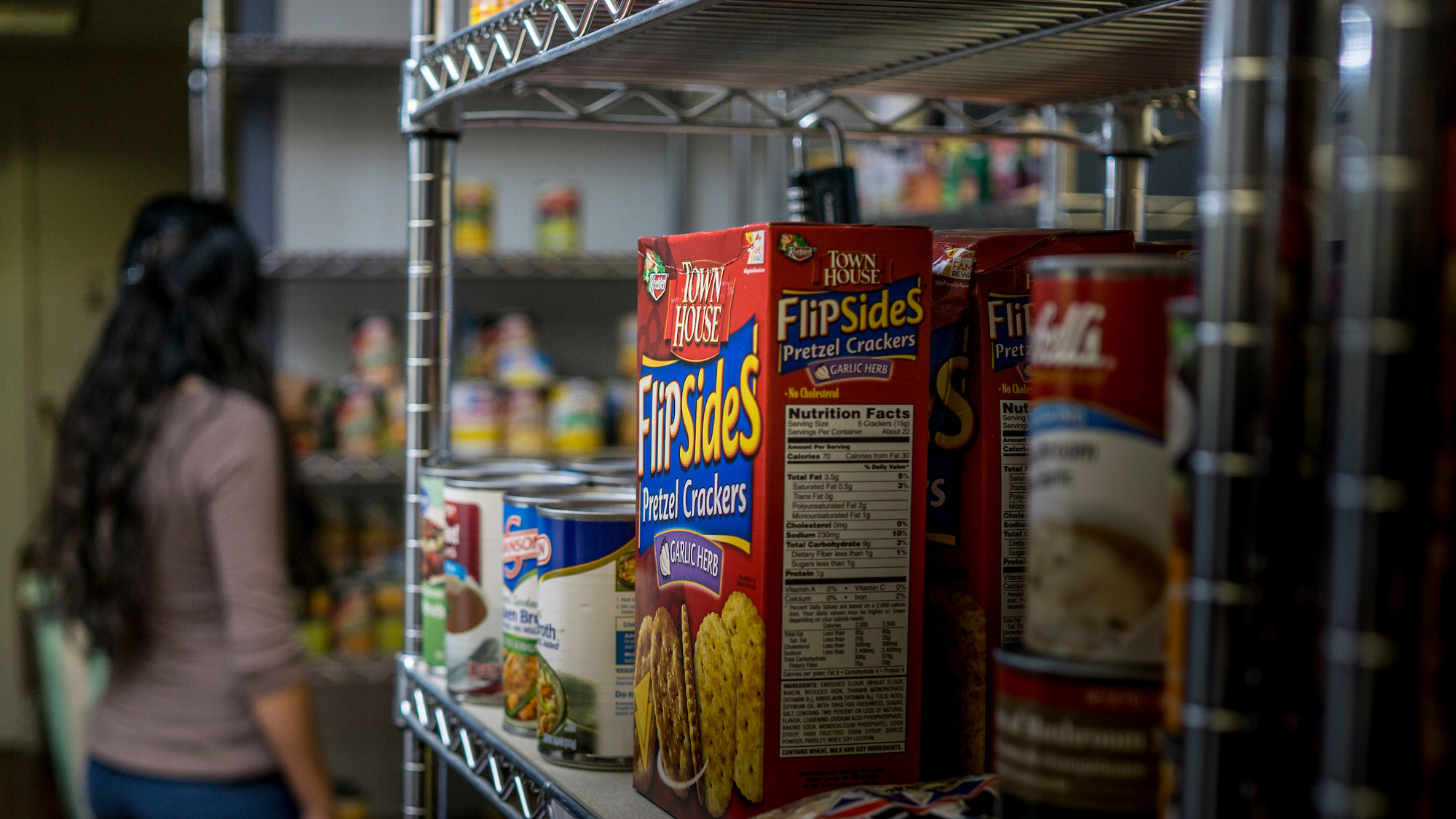 Food insecurity among college students remains a topic of concern that may influence academic and professional success. 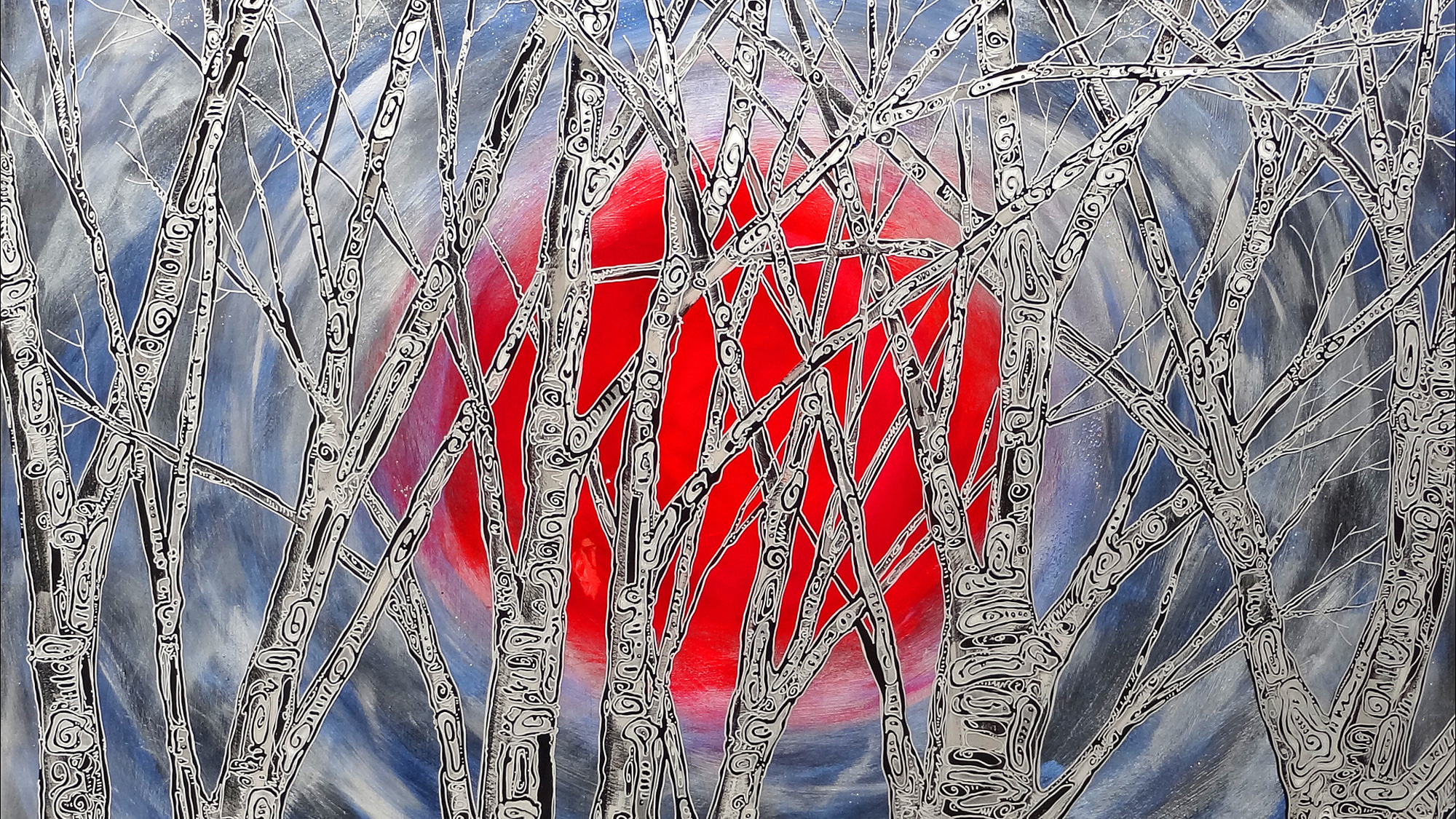 Pioneer Theatre Company is asking its patrons of “The Play That Goes Wrong” to bring canned and non-perishable food items to support Utah Food Bank, now through Dec. 21, 2019.

Get involved in the U’s annual Community Engagement Day on April 14 by donating nonperishable items to the U’s Feed U food pantry, knitting a hat for the homeless and more.