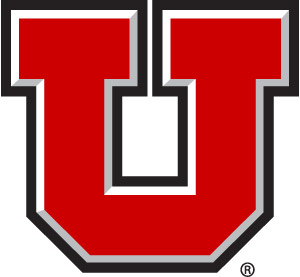 [/bs_col][bs_col class=”col-sm-8″]A student-lead initiative to make the U a tobacco-free campus by 2018 has passed the Academic Senate. This next fiscal year will be an educational year to make all employees aware of the policy change, which will take effect July 1, 2018.

We want your input.

To ensure there is a well-rounded view, we are looking for members of the campus community who self identify as a current smoker, or have quit smoking and knows the difficulties that comes with that decision, to sit on the committee overseeing this initiative.

The committee will meet to discuss the policy and how to enact change in our campus community in the most positive way possible. It will hold listening sessions as well as discuss and make changes to the policy when and where required.

This position is voluntary and would require attendance at monthly meetings for a full calendar year.

To volunteer, please submit the following: 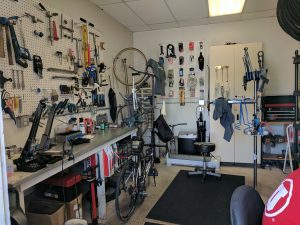 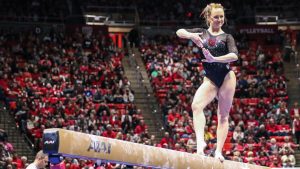 [/bs_col][bs_col class=”col-sm-8″]Utah All-America gymnast Maddy Stover was one of 10 Pac-12 student-athletes invited by the NCAA to attend the Career in Sports Forum in Indianapolis, June 1-4. She will be among 230 current student-athletes representing 73 conferences at the forum.