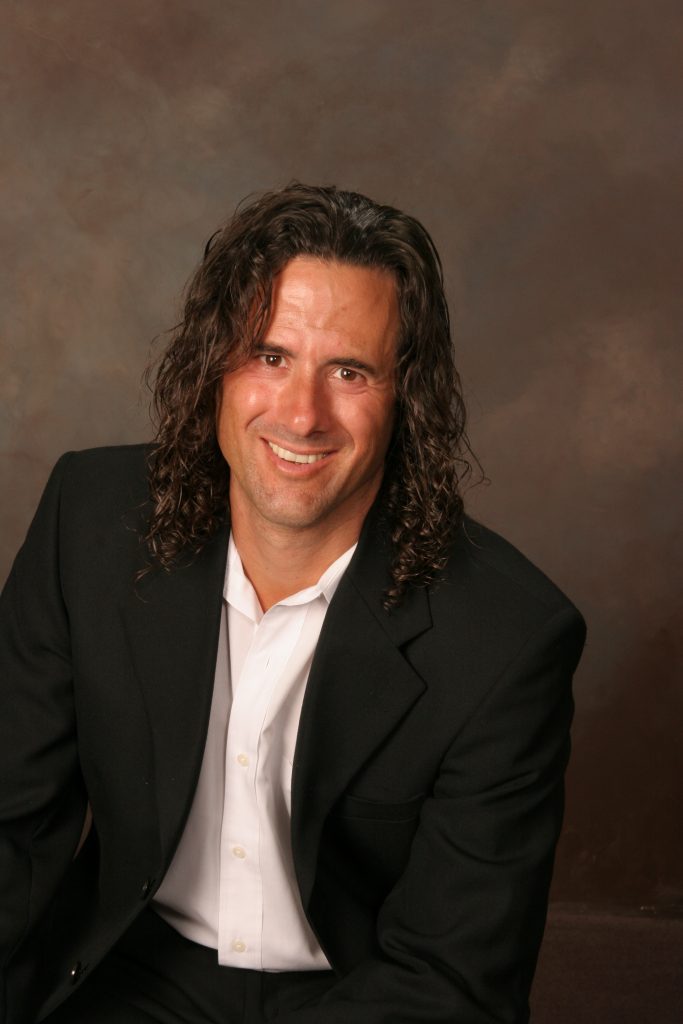 Nicholas H. Wolfinger is a professor of Family and Consumer Studies and adjunct professor of sociology. He is a demographer who studies marriage, divorce and gender. He has written numerous books, including “Understanding the Divorce Cycle: The Children of Divorce in Their Own Marriages,” “Do Babies Matter? Gender and Family in the Ivory Tower” and “Soul Mates: Religion, Sex, Children, and Marriage among African Americans and Latinos.” He also is the author of more than 40 scholarly articles or chapters and contributes regularly to The Atlantic, Huffington Post, Family Studies blog, First Things and National Review. Last week, Wolfinger published a research brief on men and marriage. Here are some of Wolfinger’s thoughts on marriage and divorce.

Tomorrow is Valentine’s Day, which means a lot of people are thinking about love, relationships and, perhaps, marriage. What’s the trend in the marriage rate today?

The latest survey data show that fewer Americans are likely to be married than ever before. The advent of marriage equality in all 50 states hasn’t affected overall marriage rates that much, because gays and lesbians are a small proportion of the overall population. There is also a stunning social class divide in the marriage rate. According to national data, 59 percent of American adults with four-year college degrees are currently married, compared to just 30 percent of their peers without college degrees. Finally, a note of optimism: It’s too soon to proclaim marriage dead and buried. Over 80 percent of Americans will wed at some point in their lives, and the overwhelming majority of people still aspire to marriage.

In a just published research brief you said young men, in particular, are ignoring the benefits of marriage. What do you mean?

Too many American men see having a spouse as a ball and chain that limits happiness and personal freedom. The data tell a different story. The benefits of marriage are substantial and include more money, a better sex life and better physical and mental health.

Married men make about $16,000 more than their single peers with otherwise similar backgrounds. According to data from the National Health and Social Life Survey, 51 percent of married men reported they were extremely emotionally satisfied with sex, compared to 39 percent of cohabiting men and 36 percent of single men. Men who get and stay married live almost 10 years longer than their unmarried peers.

Much of this is a direct benefit of marriage itself, and not simply a consequence of the fact that happier, healthier and wealthier men are more likely to get married in the first place, although that is also the case.

If you are hoping to avoid divorce, is there an ideal age to get married?

It’s widely known that marrying in your teens is associated with an elevated risk of divorce.

We used to think that the longer you waited to marry, the better. Now we know this only holds true up to one’s late 20s. Over the past 20 years, the odds of getting divorced increased by 5 percent per year for those who marry after their early 30s.

My analysis of recent data shows that for almost everyone the best age for tying the knot is when you are in your late 20s or early 30s.

What do race and religion have to do with successful marriages?

Religion is simple: People who attend religious services more often are less likely to get divorced. And it doesn’t even matter what faith you are. People who participate actively in their faiths, who are part of a religious community, are more likely to stay together.

Race is a bit more complicated. Latinos divorce at about the same rate that whites do, but at a lower rate if they’re first-generation immigrants. African-Americans have a higher divorce rate, a finding that cannot be explained by social class differences. Finally, Asian-Americans tend to have lower divorce rates.