[/bs_col][bs_col class=”col-sm-8″]The Academic Senate is soliciting responses to its annual Committee Interest Survey. Shared governance at the university is dependent upon active faculty participation and there are numerous ways to get involved. Please fill out the survey if you are interested in participating on one of our dozens of senate and university committees.

Any questions may be directed to Maddy Oritt at maddy.oritt@utah.edu.

The survey link can be found here.[/bs_col][/bs_row]

The next Academic Senate meeting will be Monday, March 5 at 3 p.m. in the Moot Courtroom of the College of Law. Senate meetings are open to the public. The agenda will be posted here approximately one week before.[/bs_col][/bs_row] 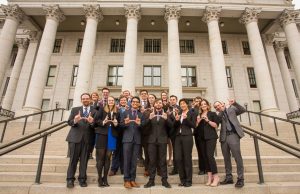 [/bs_col][bs_col class=”col-sm-8″]The University of Utah’s John R. Park Debate Society was recognized, Friday, Feb. 2, with a resolution by the Utah State Legislature. They were honored for their exemplary accomplishments including their advancement of teaching speech and debate, as well as receiving the 2016-17 season-long national championship awarded by the National Parliamentary Debate Association.

“The legislature’s recognition of the debate society underscores the competitive excellence we work to achieve as Utah’s oldest and most successful collegiate debate program, as well as the value we place on how the skills that we teach can be a part of shaping and improving political dialogue in the state,” said Michael Middleton, director of the John R. Park Debate Society. “Our entire coaching staff could not be prouder of the students who participate in the society and it is an honor to work with the best and brightest students from Utah and elsewhere who have contributed to this recognition and the other accomplishments of the program.”

The debate team had the honor of attending the resolution’s passage through the Utah House, followed by the Utah Senate.

In recent years, the team has enjoyed a close partnership with Alliance for a Better Utah co-hosting campaign debates. During the committee hearing, they offered their strong support of the resolution. 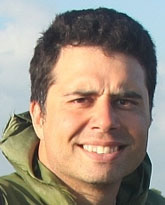 [/bs_col][bs_col class=”col-sm-8″]Nature’s series “Animals with Cameras” continues on Feb. 14 with trip to Turkey and a Utah connection as the series visits Eurasian brown bears with University of Utah professor Çağan Şekercioğlu. Along with BBC camera crews, Şekercioğlu gets a rare glimpse into bear behavior, watching bears eat, drink, fight and (appropriate for Valentine’s Day) look for love. The episode airs on KUED 7 at 7 p.m.

Şekercioğlu has been studying the Eurasian brown bears of Turkey’s Sarıkamış Forest Allahuekber Mountains National Park since 2006. In collaboration with the BBC One’s “Animals with Cameras” series, though, he got to see life from a bear’s-eye view. One bear found himself in a fight with another bear and was later chased for 45-minutes by yet another bear, before meeting up with a female who was unfortunately not interested in a love connection.

Şekercioğlu (who proudly sports a University of Utah hat on-camera) hopes that the show advances his efforts to protect the bears’ habitat in that part of Turkey.

Learn more about the bears of Sarıkamış forest here.[/bs_col][/bs_row] 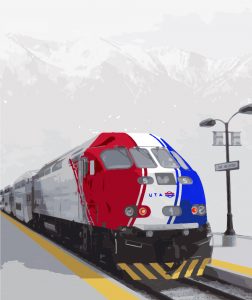 [/bs_col][bs_col class=”col-sm-8″]Join the University of Utah team for the Clear the Air Challenge, a statewide competition to reduce emissions from vehicles throughout the month of February.

Mobile sources, including our personal cars, contribute significantly to fine particulate matter that dirties our winter air. Ride transit, walk, bike, carpool or even skip the trip. Then, log it into the online tracker. The top five individuals from the University of Utah team win dinner with Ruth Watkins, senior vice president and incoming president, and Amy Wildermuth, chief sustainability officer.

Help the U take first place overall, and remember, with cleaner air, we all win. 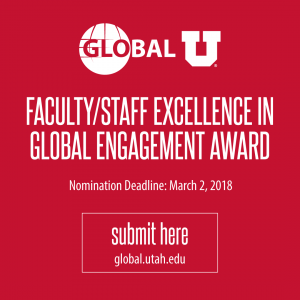 [/bs_col][bs_col class=”col-sm-8″]The Office for Global Engagement (OGE) has established this award to recognize faculty and staff contributions to the university’s global dimension and those who have demonstrated excellence in facilitating student global learning and intercultural understanding. This may include international partnership development that engages students, curriculum revision to include global learning outcomes, advancement of the learning of languages and other initiatives that provide significant opportunities for global learning either on campus or abroad. It may also include providing exceptional support or mentoring to international students and students participating in learning abroad programs.

One faculty member and one staff member will be awarded (two awards). This is an annual award for which OGE seeks nominations each spring semester.

The award selection and ceremony is held in early April each year. 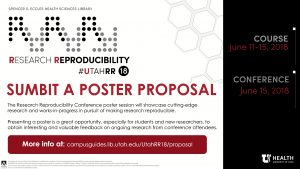 [/bs_col][bs_col class=”col-sm-8″]The Research Reproducibility Conference will bring together researchers, students and administrators for a frank discussion on how to build research integrity through reproducibility.

Presenting a poster is a great opportunity, especially for students and new researchers, to obtain interesting and valuable feedback on ongoing research for conference attendees.

The conference will be held June 15, 2018. Click here for more information. 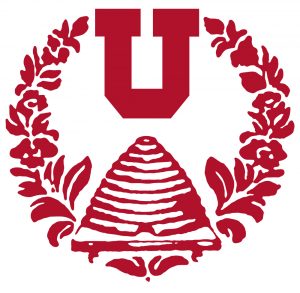