[bs_row class=”row”][bs_col class=”col-sm-8″]By Martin Dietze-Hermosa, CSCS, USAW, PES, FMS, graduate teaching assistant, University of Utah, martin.hermosa@utah.edu RESISTANCE TRAINING AND TYPE 2 DIABETES According to the American Diabetes Association (ADA) the number of Americans with diabetes in 2012 was 29.1 million people, which represents 9.3 percent of the total population. In that same year the ADA […]
Janelle Hanson

According to the American Diabetes Association (ADA) the number of Americans with diabetes in 2012 was 29.1 million people, which represents 9.3 percent of the total population. In that same year the ADA reported that 86 million people aged 20 or older had pre-diabetes, an increase from 79 million in 2010. Diabetes remains the seventh leading cause of death in the United States with 69,071 people listing it as the underlying cause of death and 234,051 listing it as a contributing cause of death, this in 2010. The ADA in 2013 reported a total cost for diabetes at $245 billion for the year 2012.

Impaired glucose tolerance (IGT) is a leading cause of the development of Type 2 diabetes. IGT is also associated with increased risk of overweight, hypertension, cardiovascular disease and metabolic syndrome. As a result establishing methods to prevent or delay IGT is of great importance to health care professionals. It has been well documented that physical activity is recommended to delay or prevent the development of Type 2 diabetes, in particular several studies have improvements in glucose tolerance after resistance training.

Hansen et al. (2012) explored the relationship between insulin sensitivity with both maximal and endurance resistance training. Eighteen participants were randomly assigned to one of two groups, maximal resistance training (MRT) or endurance resistance training (ERT) with all participants displaying baseline values suggesting impaired glucose tolerance. MRT group performed five sets of three to four repetitions at 60-85 percent of 1RM on three days of the week. ERT group performed three sets of 12-15 repetitions at 45-65 percent of 1RM. Both groups followed exercise regimen for a four-month period and performed the same eight exercises that included abdominal muscles, lower back, press for thighs, leg press, chest press, arm press, extension for triceps, pull down for upper back and arm curl for biceps.

Despite the positive light this study has brought to resistance training and Type 2 diabetes further studies are encouraged to understand the findings of this study. Insulin-mediated glucose disposal in skeletal muscle is crucial to the lowering of blood glucose levels. It has been shown that physical activity can triple the disposal in skeletal muscle with specific mechanism attributed to increases GLUT4 transporter. 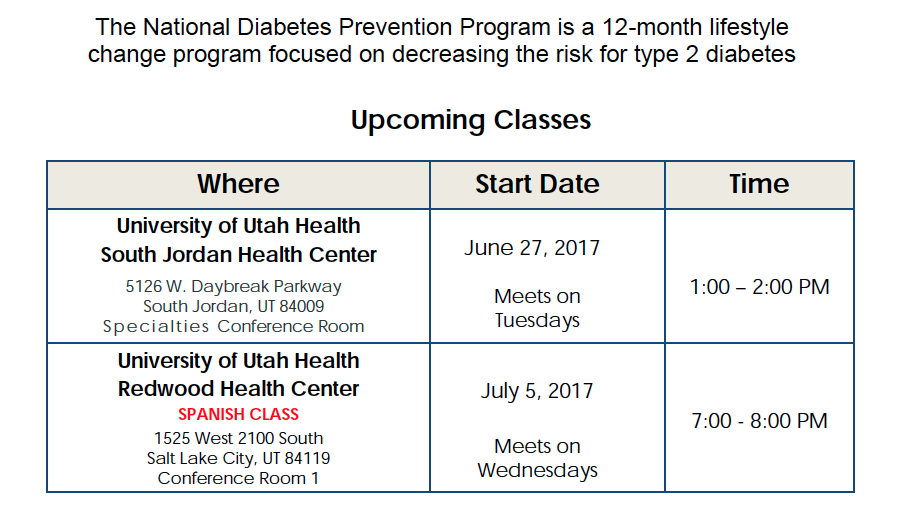 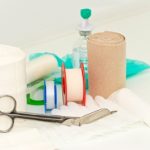 Very few people enjoy the sight of blood. But even if you can’t stomach it, you should know how to handle bleeding when it occurs.  After all, a person can bleed to death in less than five minutes.  If you know what to do, you can save a life.

Follow these simple steps from the Stop the Bleed campaign to help. 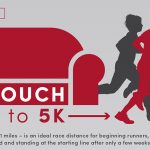 When you are sedentary the idea of running more than a couple feet can seem daunting. However, there is an easy way to get up, get moving and improve your stamina. Follow this plan and you will be ready to enter a 5K race in no time.