The University of Utah was honored with a Resolution of Recognition signed by the Board of Regents of the Utah System of Higher Education (USHE) and the Commissioner of Higher Education on Nov. 15, 2019, for its induction into the to the prestigious Association of American Universities, along with several other significant achievements. The resolution recognized the U for its achievement and excellence in research, scholarship and education. It also commended President Ruth V. Watkins’ leadership of the university for “guiding our flagship research institution to national prominence.”

The U was one of three institutions inducted into the Association of American Universities on Nov. 6, 2019—the first time since 2012 that new universities were invited to join the prestigious organization, which includes just 65 institutions nationwide.

USHE also commended the U on its new partnership with the Jon and Karen Huntsman Family Foundation to form the Huntsman Mental Health Institute. The new project is the result of a $150 million gift from the foundation, which is the largest single-project donation in the history of the university.

The resolution also acknowledged the increased six-year graduation rate at the U—which now sits at 70%. That rate has risen 19 points at over the last decade and is now well above the national average. 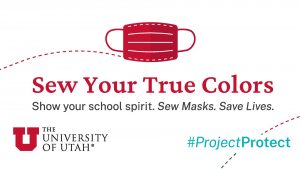 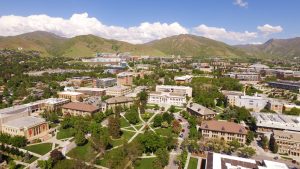 U will waive tuition increase until January, re-evaluate in fall
March 27, 2020 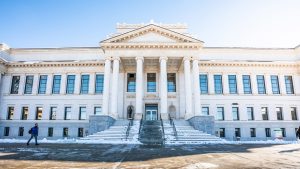