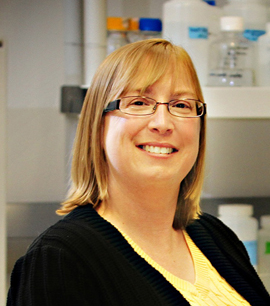 “We are delighted to announce the newly minted Phase II NSF CSOE,” said Dave Berkowitz, division director for the NSF Division of Chemistry. “This internationally recognized team of chemists is rewriting the methods for modern synthetic chemistry by adapting approaches and hardware from the electrochemistry lab. The CSOE team has already expanded the realm of the possible, and going forward, the impacts are expected to be far-reaching, from simplifying sophisticated syntheses to retooling large scale industrial processes, and could help to revolutionize industries of the future.”

The U.S. chemical industry produces nearly 200 million metric tons of CO2 equivalent per year, and many chemical manufacturing processes involve toxic or dangerous substances. CSOE, Minteer said, has a strong commitment to improving the safety and sustainability of chemical production. Electrosynthesis, which uses the movement of electrons between anodes and cathodes to effect chemical transformations, can lead to improved processes. “However,” Minteer said, “neither synthetic organic chemists nor electrochemists can solve this problem by themselves.”

The center has already made significant advances. Traditional electrode materials aren’t stable in the chemical conditions required for some desirable reactions. So CSOE scientists used the same designs that made lithium-ion batteries safer and more stable to build stable electrodes. 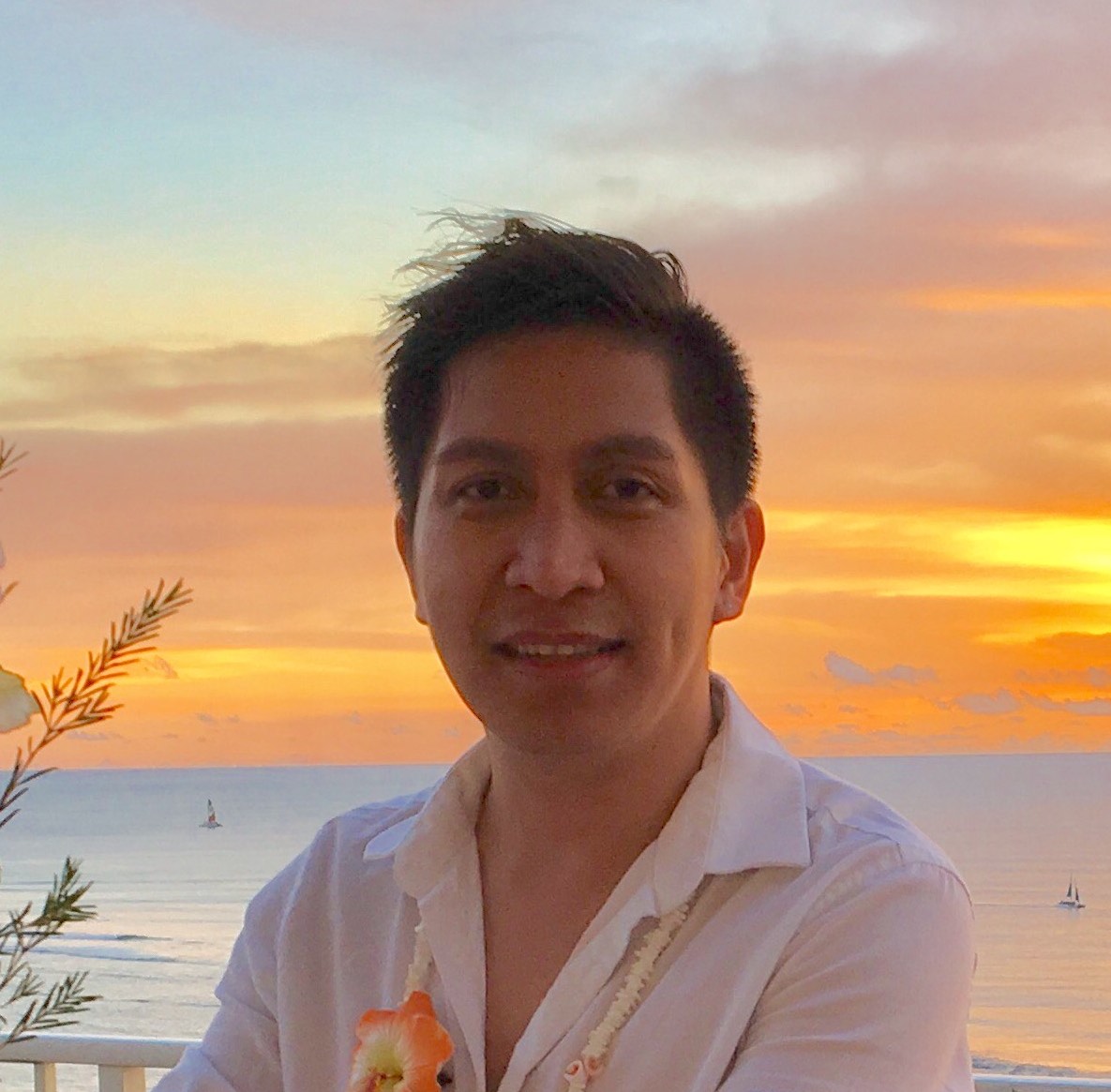 One of the center’s researchers, postdoctoral scholar Christian Malapit, came to the U to integrate his organic synthesis expertise with electrochemistry in the labs of Minteer and distinguished professor Matt Sigman. While at CSOE, he’s mentored a diverse group of six undergraduates through the Science Research Initiative (SRI), which is under the leadership of Minteer and distinguished professor Henry White.

“CSOE has brought a very unique aspect to my research career,” Malapit said, “as it allowed me to work on several projects and collaborate with six different research groups within and outside the U.”

Watch CSOE members introduce the center below. The video is also available here.