President Ruth Watkins announced Wednesday the creation of the George Floyd Memorial Fund in the Black Cultural Center at the University of Utah, which will directly support students and programs committed to advancing the interests of the next generation of aspiring Black leaders.

Among programs that will be aided by the fund are the Black Student Union, the Black Graduate Student Association and the U’s chapter of the National Society for Black Engineers.

In establishing the fund, Watkins is accepting a challenge issued by Scott Hagan, president of North Central University in Minneapolis, who spoke during a memorial service for Floyd on June 4. Hagan asked every college and university in America to establish a memorial scholarship in memory of Floyd, who was killed on May 25, 2020, while being detained by Minneapolis police officers. Floyd’s death has resulted in nationwide, ongoing protests, including in Salt Lake City.

“This is a moment that calls for action and great compassion to address the systemic racism and oppression brought to the forefront by Black Lives Matter and others,” Watkins said. “The University of Utah has an opportunity and a responsibility to be a place of hope and change. While we have made some positive progress on our campus in recent years, we have not done enough—and that is especially important when it comes to supporting our Black students, staff and faculty.”

“This fund is among new and specific actions and strategies we are developing to ensure diversity, equity and inclusion is a primary focus at the U,” Watkins said. “Our work to create a compassionate, equitable and just society for all continues.” 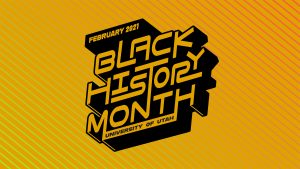 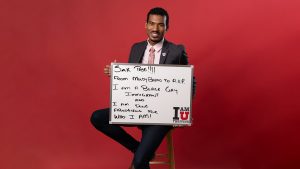 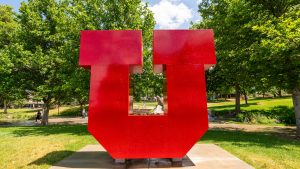