This article originally appeared on the Department of Mathematics website here.

Over the past two decades, Arctic sea ice has experienced precipitous declines in extent and thickness, with significant implications for the Arctic region and beyond. This loss of sea ice is perhaps one of the most visible large-scale changes on Earth’s surface connected to planetary warming. Significantly advancing our ability to understand, model, and predict the behavior of sea ice is a central challenge to improving projections of climate change and the response of polar ecosystems. The opening of the Arctic Ocean is accompanied by expanding navigational, economic and scientific opportunities in the region, although the sea ice pack and its future trajectory still dominate any discussions of the polar marine environment. Improving our capability to model sea ice over a range of length and time scales will help provide policy makers with vital information and a framework for navigating the new Arctic, as well as meeting the demands of increased human activities in the region.

The research of two Department of Mathematics professors on sea ice is featured in the November 2020 issue of the Notices of the American Mathematical Society. Kenneth M. Golden, distinguished professor of mathematics, and Elena Cherkaev, professor of mathematics, have contributed (along with eleven other authors) to an article that reviews significant recent advances in sea ice modeling, which includes a broad range of ideas and methods from many areas of applied and computational mathematics. While developed for sea ice, the mathematics in the article typically has broader applications and provides insights into the analysis and modeling of other multiscale materials and systems. The publication date of the article coincided with the official end of the largest Arctic expedition ever mounted, where the German research icebreaker Polarstern was frozen into the ice pack to drift for a year. A photo of the Polarstern steaming northward through sea ice is featured on the cover of the November issue of the Notices.

“The dramatic loss of Arctic sea ice has been pivotal in illustrating the serious implications of a warming climate,” said Golden. “It was a real pleasure to have the opportunity to work with experts from around the world to tell the story of how mathematics is having a significant impact on advancing our ability to model and predict the behavior of sea ice. Moreover, most of these advances are mathematical in nature, and as such the results can be applied to other complex multiscale systems. We’d like to thank the editors of the Notices for being so helpful and accommodating in bringing this work to light.” 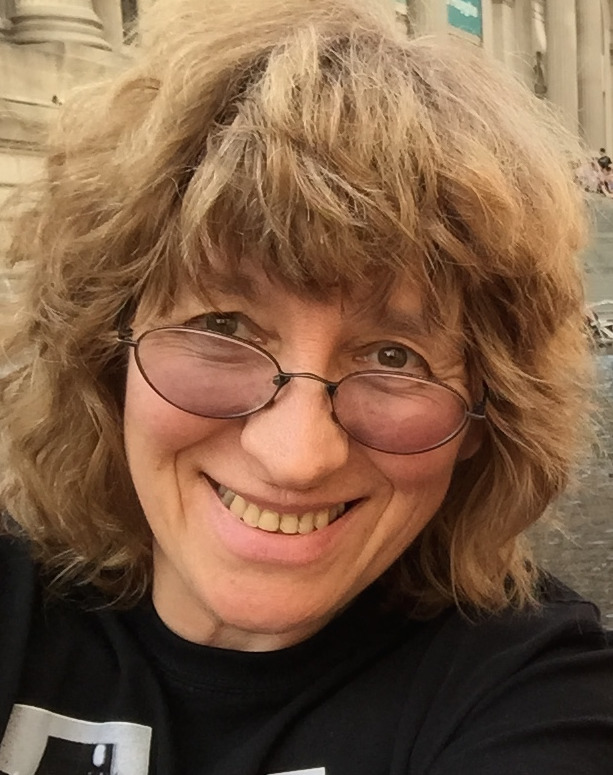 “For an applied mathematician, sea ice offers a great variety of exciting mathematical problems,” said Cherkaev. “Sea ice is a natural composite material with a very complex porous structure filled with brine, and its microgeometry changes significantly when the temperature changes. Mathematical modeling of the state of sea ice and predicting its influence on large-scale climate changes generates many challenging questions in homogenization theory, stochastic processes, random matrix theory, the theory of composite materials, and fluid dynamics. In this article, we touched on a number of these questions.” 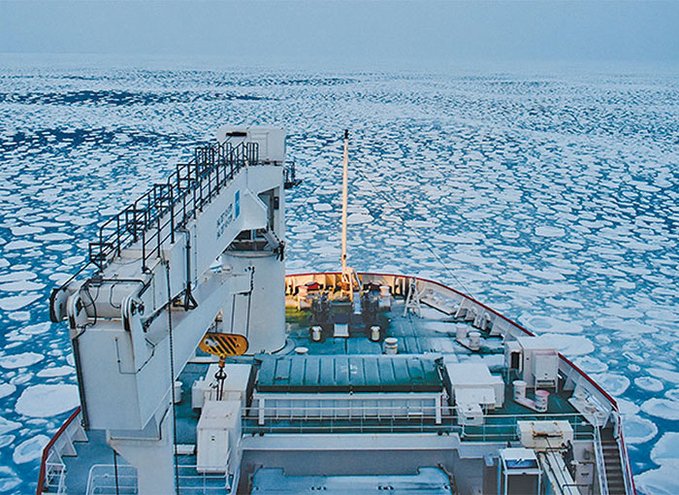 The Climate Solutions Hackathon is a 24-hour team competition to mitigate impacts of climate change for a chance to win thousands of dollars. This program is about ideas, so no coding experience is required!

Want some good tips for effective studying for the finals? Consider dropping in at any of the 50-minute long workshops designed by the Skills Workshops and Mindfulness Programs.

This first phase of construction is to relocate utilities for the new building and will last until March 2023.