A recent international study by the Demographics in Philosophy project has ranked the University of Utah’s Department of Philosophy first out of nearly 100 prominent philosophy departments in the U.S. for its high proportion (50%) of female faculty who are tenured or on the tenure track.

The project is composed primarily of philosophy professors from a variety of countries, including the US, Canada, the UK and Germany. The project’s executive director is Nicole Hassoun, professor in Philosophy at Binghamton University, and includes statisticians, mathematicians and computer scientists among its collaborators.

“It has been observed for some time that women are underrepresented on the faculty in philosophy departments,” said Eric Hutton, chair of the Department of Philosophy at the U. “This project aims to analyze this disparity and thereby raise awareness about it and provide advice and resources for remedying it.”

The project’s latest study examined faculty data as of fall 2019. This is now the second time in a row that the U’s Philosophy department has ranked in the top spot for its proportion of tenure-track women. The first time was in the project’s 2015 study.

“As far back as 2009, we were internationally recognized for the representation of women in our department, and we are very happy to receive this latest recognition. Our department’s reputation in this regard has been a valuable aid in our efforts to recruit outstanding faculty and students and we have all benefited from it,” said Hutton.

For more on the U’s Department of Philosophy, visit philosophy.utah.edu. 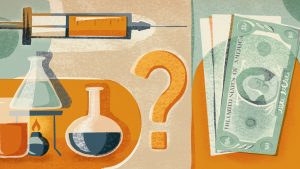 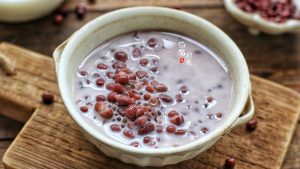