The University of Utah College of Engineering is proud to announce the appointment of Professor Feng Liu as the Ivan B. Cutler Professor of Materials Science and Engineering.

Liu was honored during a ceremony in the University Park Building April 14 that included College of Engineering Dean Richard B. Brown, University of Utah Interim President Michael Good and U Senior Vice President Dan Reed.

“For those who have touched my life along the journey of pursuing an academic career, all of your help is greatly appreciated,” Liu said during the ceremony. “This endowed professorship motivates me to want to reach new heights in my academic research and discover new knowledge that will help humankind.” 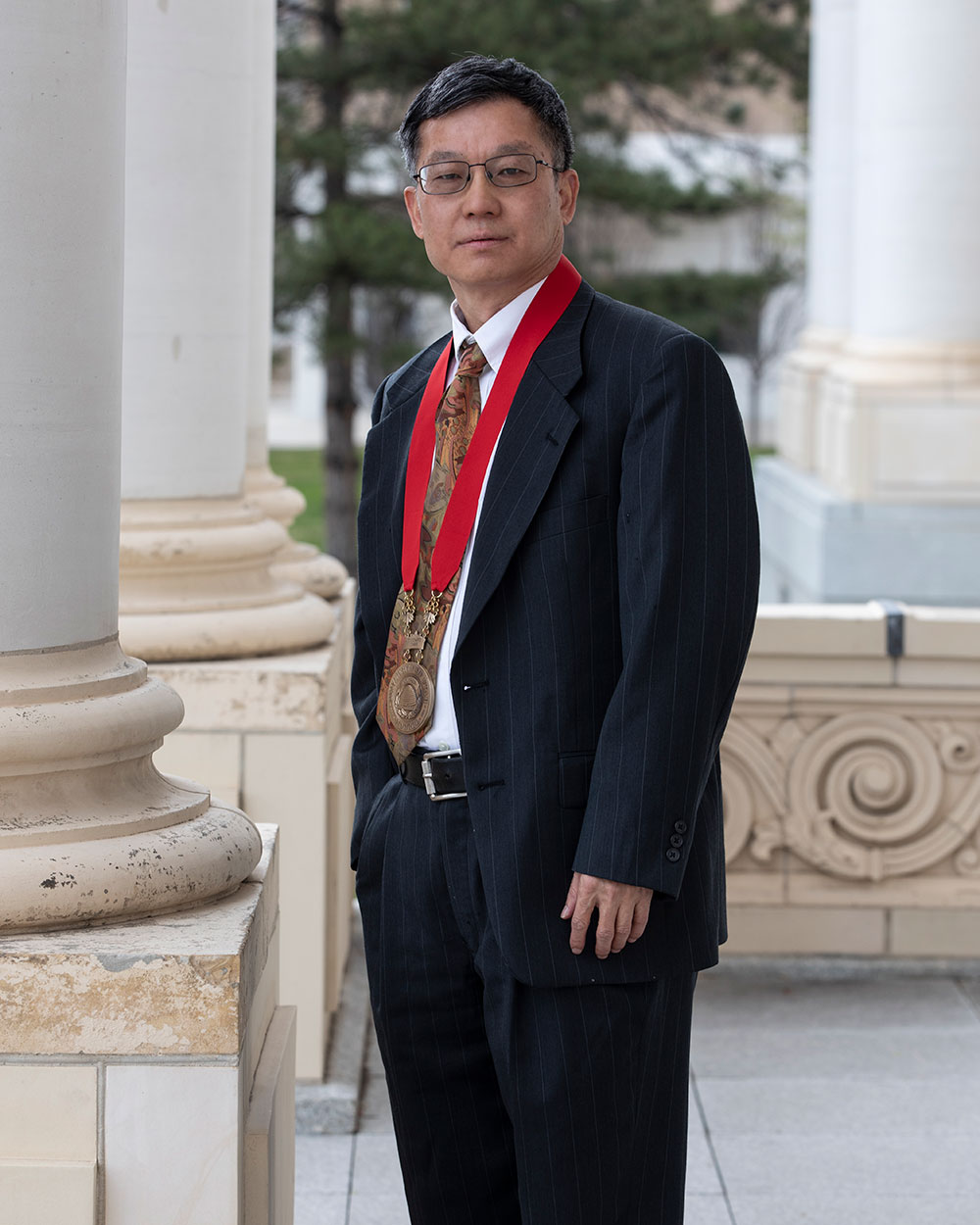 Liu received his Ph.D. in Chemical Physics from Virginia Commonwealth University in 1990. Since joining the University of Utah in the year 2000, he has developed into one of the world’s leading experts in the fields of surface science and thin films, with a current focus on low-dimensional nano, quantum, and topological-materials.

He has published approximately 330 research papers that have been cited more than 19,000 times, including about 2,000 citations in 2020 alone. His coarsening equation for strained islands on surfaces has become a textbook topic.

Liu has graduated 16 Ph.D. students and nine master’s students and supervised 29 postdoctoral research associates. He received the Senior Humboldt Award in 2008 and was elected a fellow of American Physical Society in 2011. In addition, he was awarded the Distinguished Scholarly & Creative Research Award by University of Utah in 2019.

He served as Chair of the Department of Materials Science and Engineering from 2011 to 2019 and is currently serving as the Divisional Associate Editor of Physical Review Letters. In addition to fundamental research, Liu co-founded two start-up companies, Solan and Life-E, with 10 patents issued or pending.

“Professor Liu was chosen based on his academic and scholarly contributions, leadership in research, service to the university, the college and his department, and his effectiveness in teaching,” Brown said during the ceremony. “We have many faculty who are worthy of recognition, and we are committed to increasing the number of professorships going forward.” 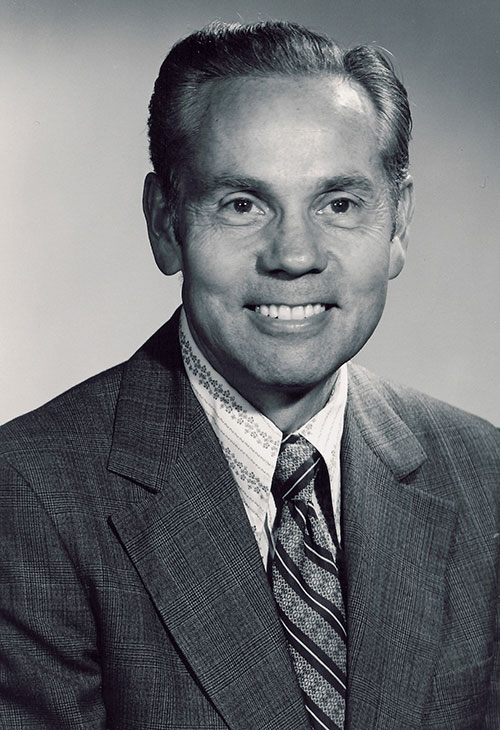 The Ivan B. Cutler Professorship honors the life and legacy of one of the college’s most revered faculty members. Many of his students went on to became professors and researchers whose major contributions in the field of ceramics included the development of the catalytic converter. Cutler’s own research interests turned from basic science studying sintering mechanisms to more applied research, including the synthesis of silicon carbide whiskers still used in high-speed cutting tools.

A Salt Lake City native, Cutler’s undergraduate years at the University of Utah were interrupted by WWII when he enlisted as a U.S. Navy radio technician in 1944. He returned to the U to complete a Bachelor of Science in Chemical Engineering in 1947, and a Ph.D. in 1951, specializing in ceramic engineering. He was appointed instructor in 1951, and by 1956 was a full professor and head of the Department of Ceramic Engineering.

Cutler’s career included visiting appointments at the University of Illinois, Urbana-Champaign, and the Office of Naval Research in London. From 1968 to 1979 he was part of the Materials Science and Engineering Department faculty at the University of Utah where he was awarded the Distinguished Research Award in 1975.  Professor Ivan Cutler passed away on September 26, 1979, at the age of 55.

The Ivan B. Cutler Professorship in Materials Science and Engineering was made possible through the generous support of Kent and Katherine Bowen, along with members of the Cutler family and Professor Cutler’s former students. Ivan and Beth Cutler raised ten successful children. In addition to their contributions to the professorship, the Cutler family has also funded a substantial scholarship endowment in their father’s name.

For Kent Bowen, the professorship will memorialize the man who had a profound impact on his life and his formation as a ceramics engineer, manufacturing consultant and teacher. Professor Cutler helped Kent Bowen prepare for the Ph.D. program at MIT where he rose to become an endowed faculty member in MIT’s Materials Science and Electrical Engineering and Computer Science Department. He was the co-founder of the Leaders for Manufacturing Program and later joined the faculty at Harvard University’s Graduate School of Business as the first holder of the Bruce Rauner Professorship. 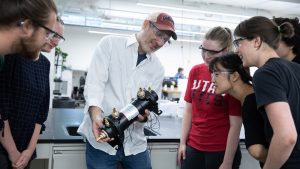 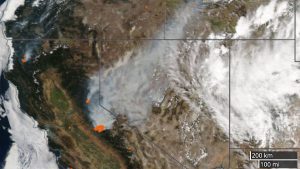 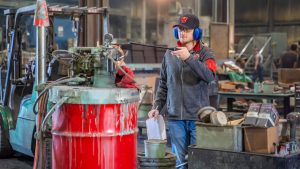