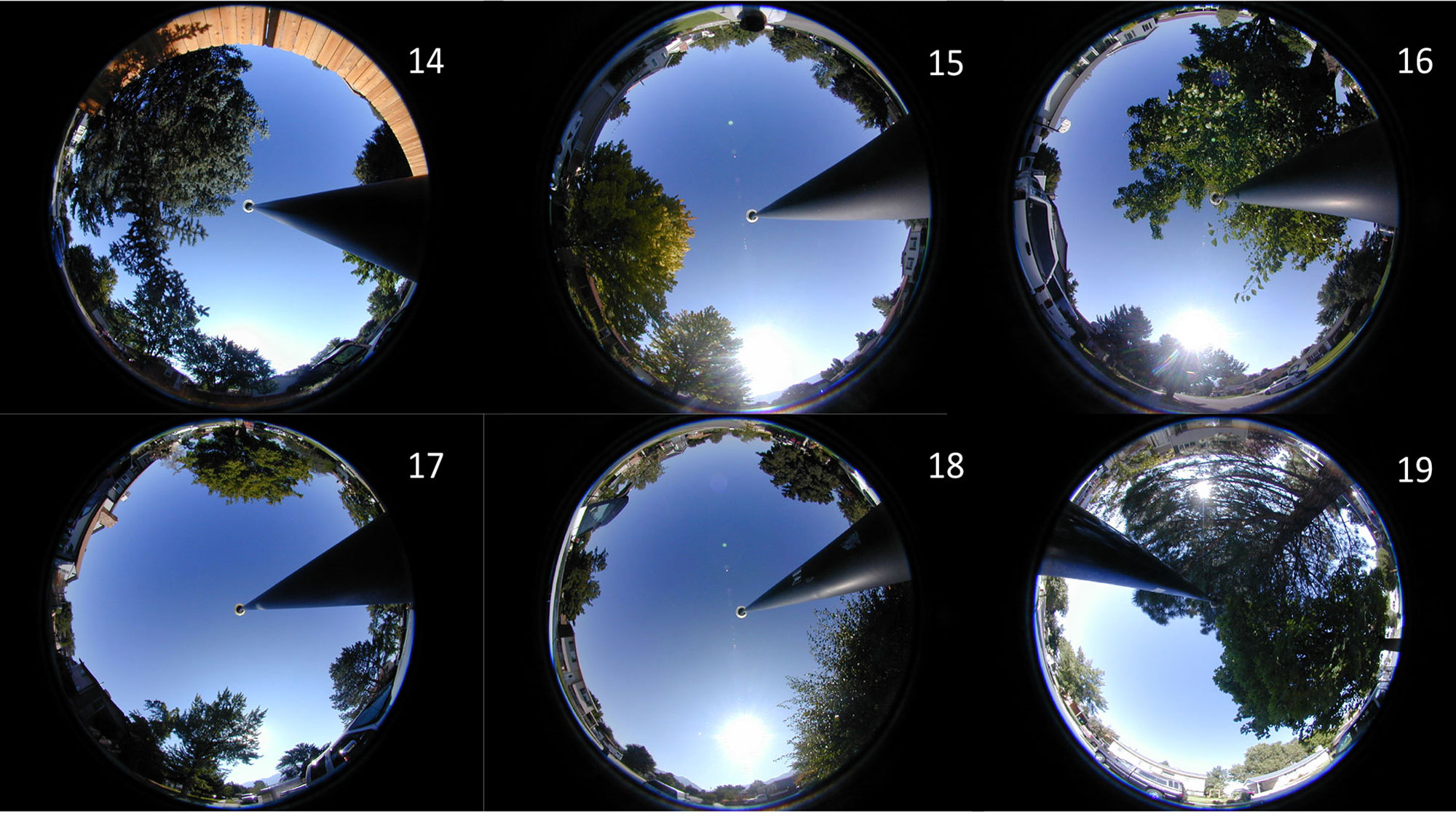 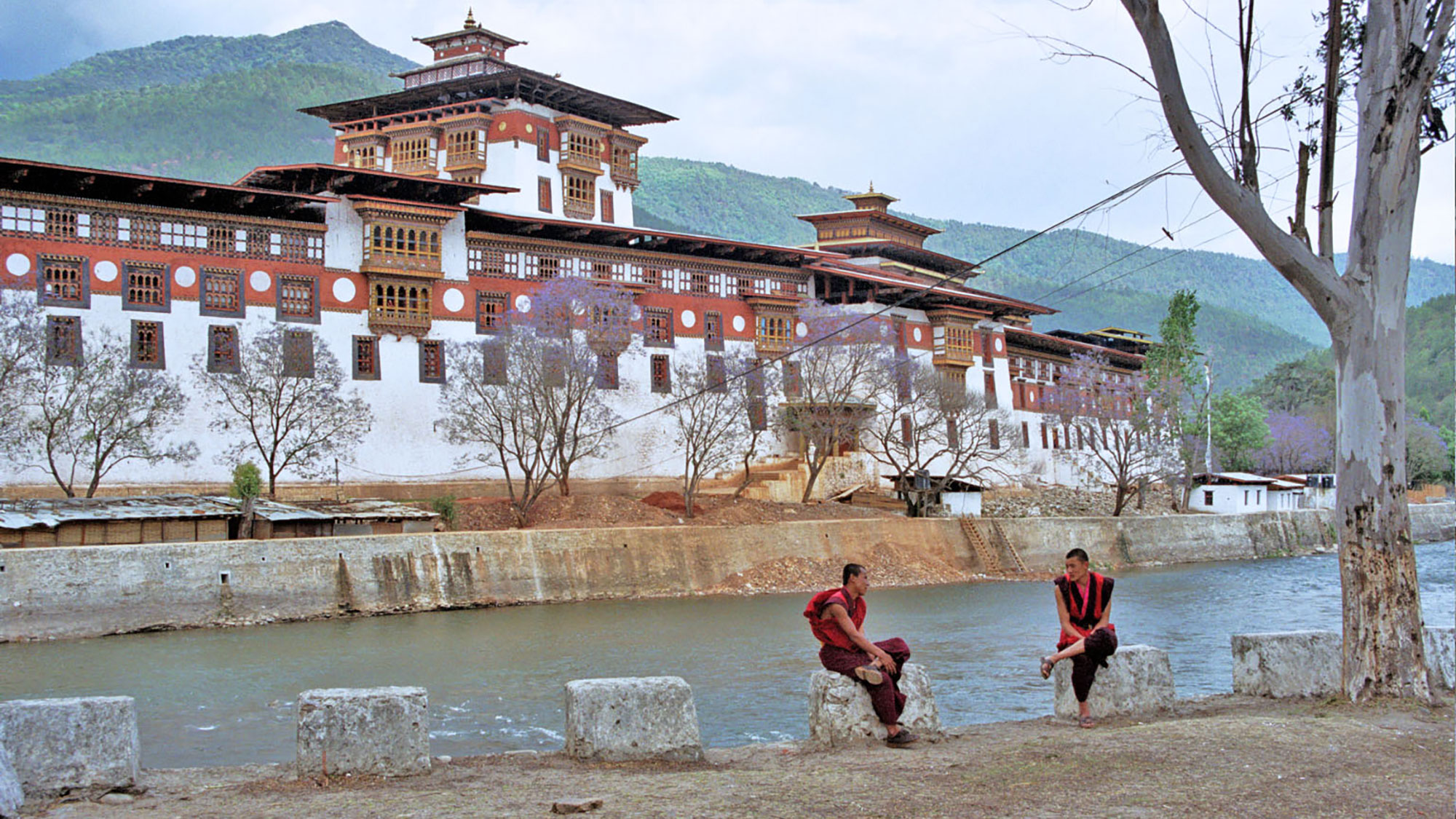 Seismic stations may provide a real-time, remote monitoring system to give early warnings of glacial lake outburst floods that devastate downstream communities. Global warming is drastically increasing the risk of these floods. 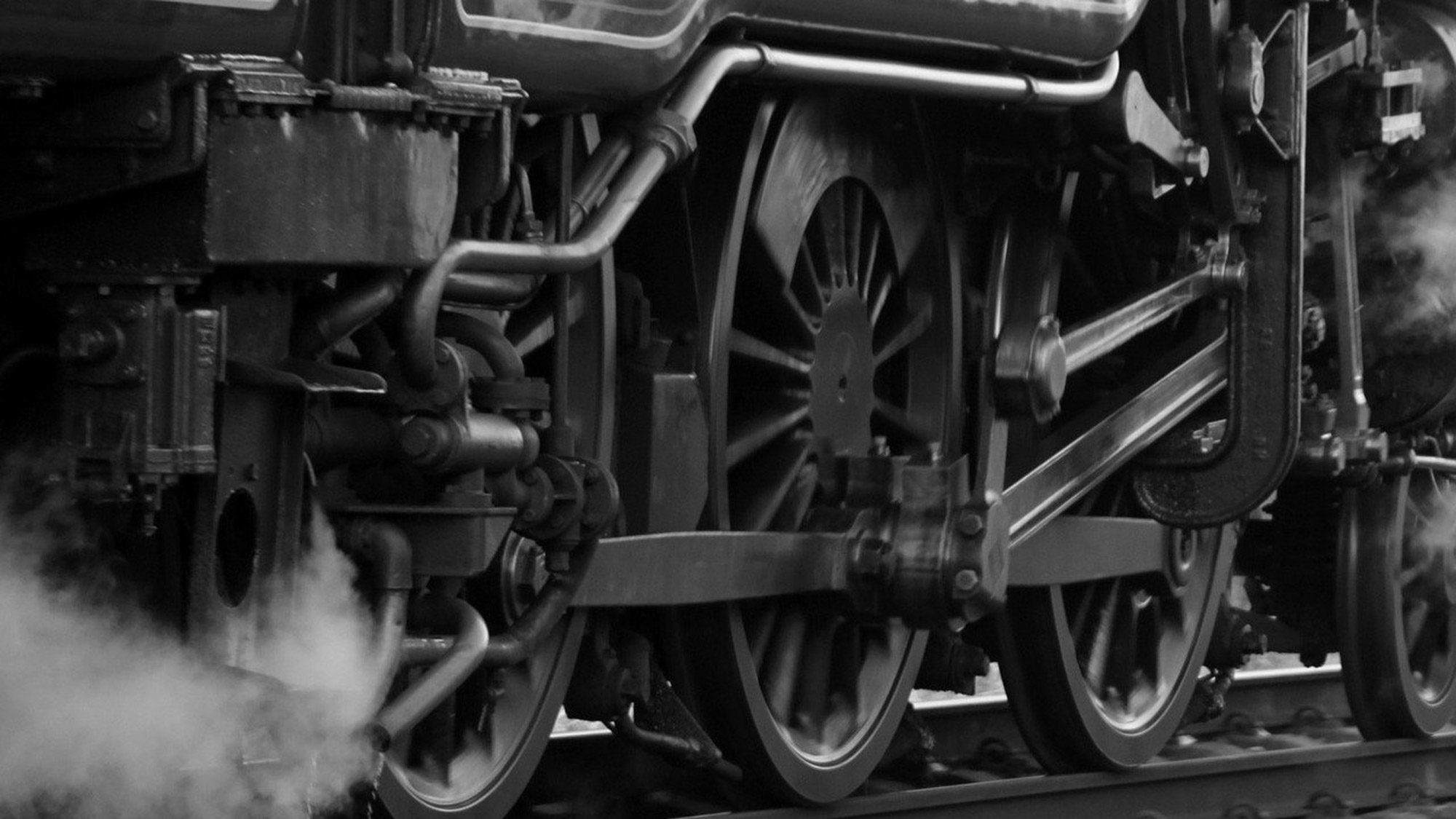 Civilization may need to “forget the flame” to reduce CO2 emissions. 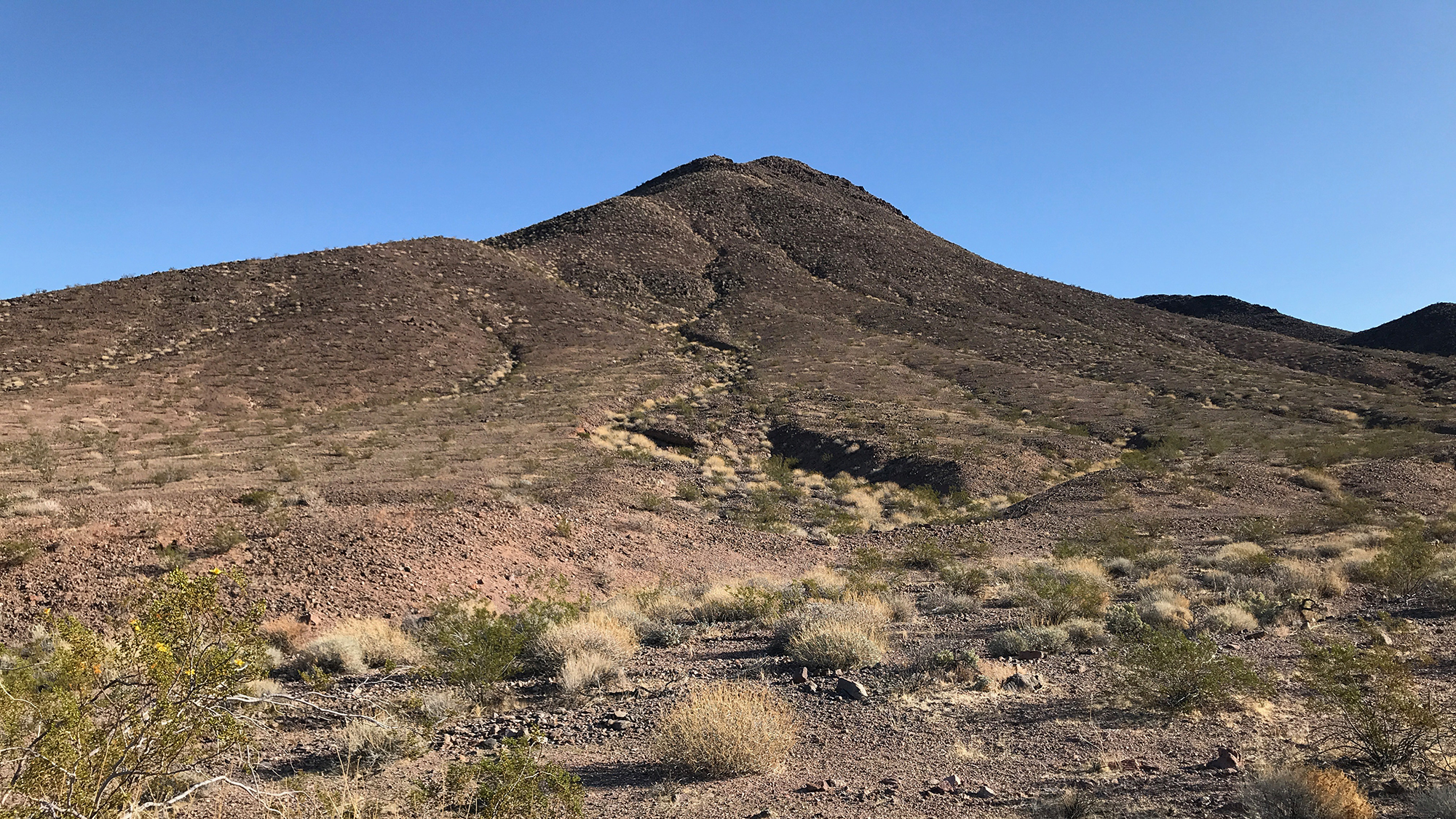 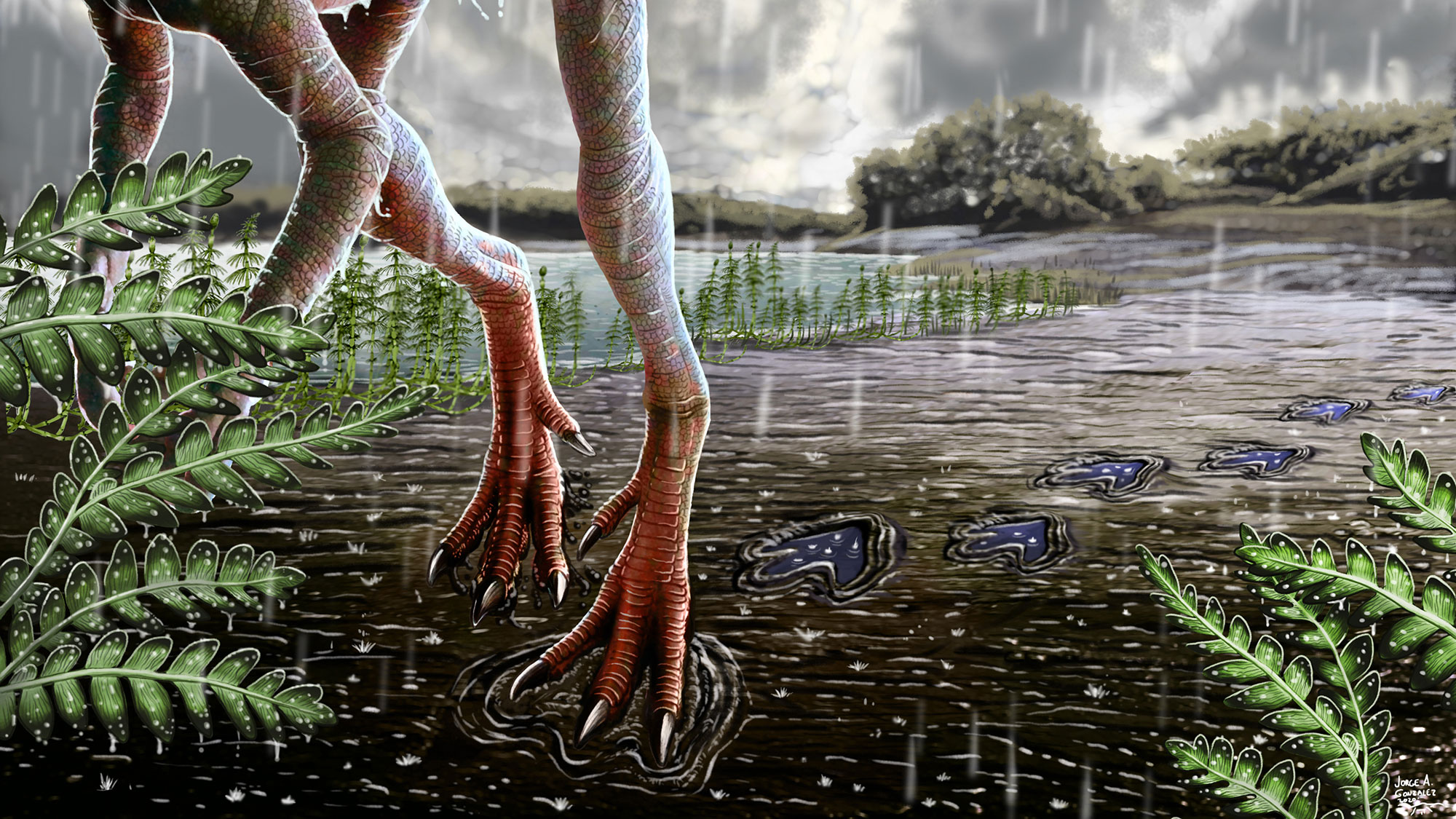 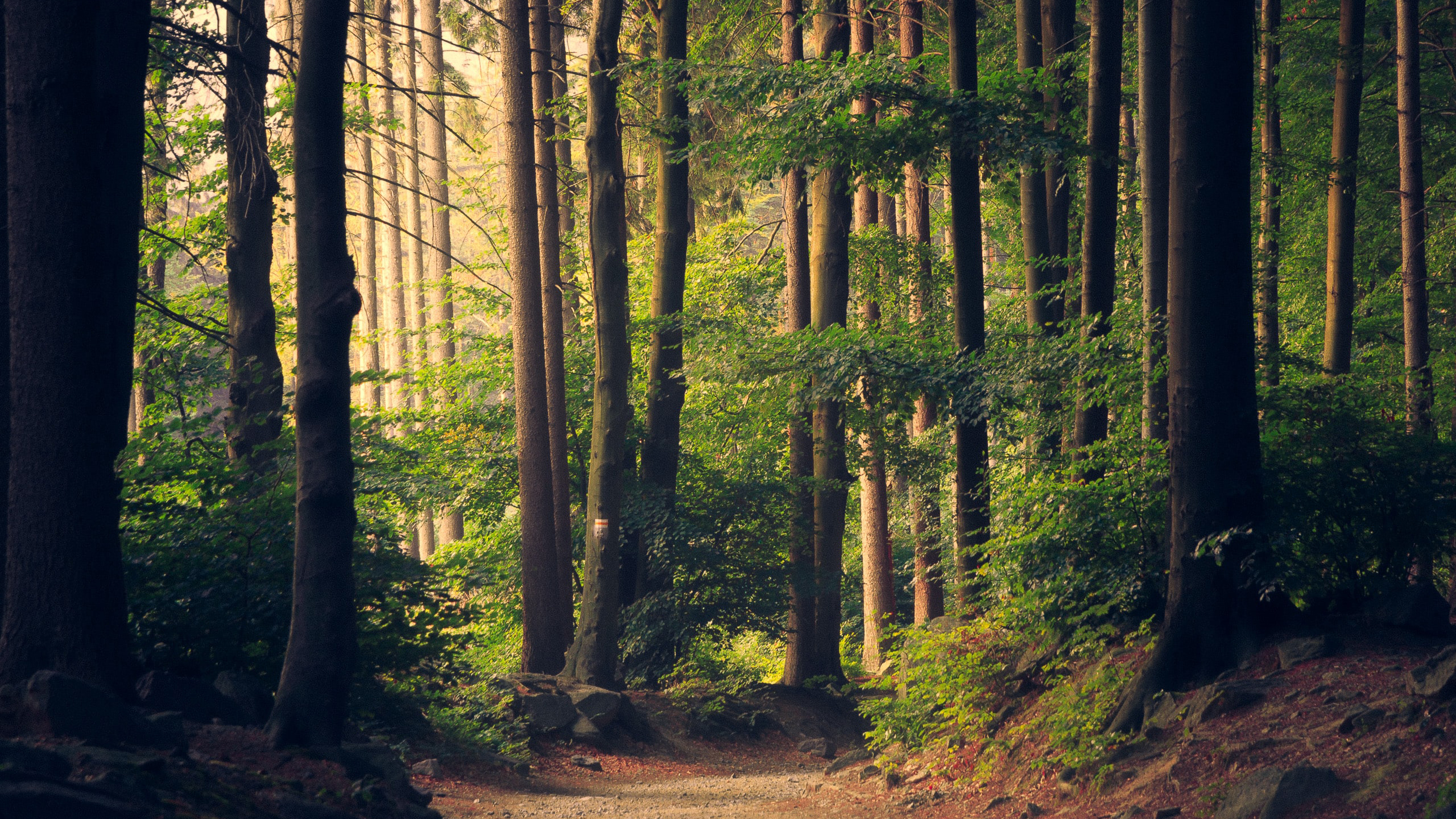 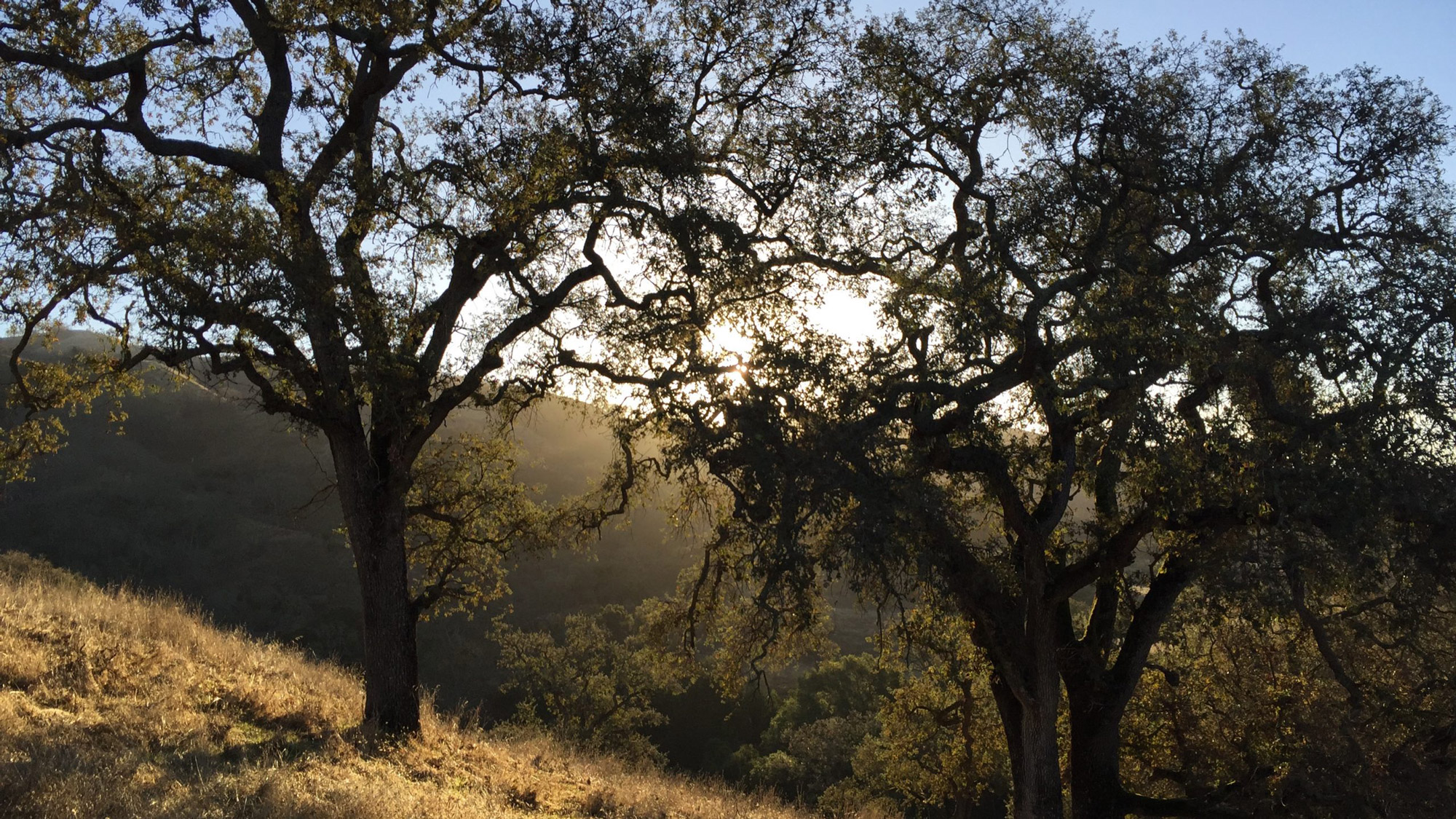 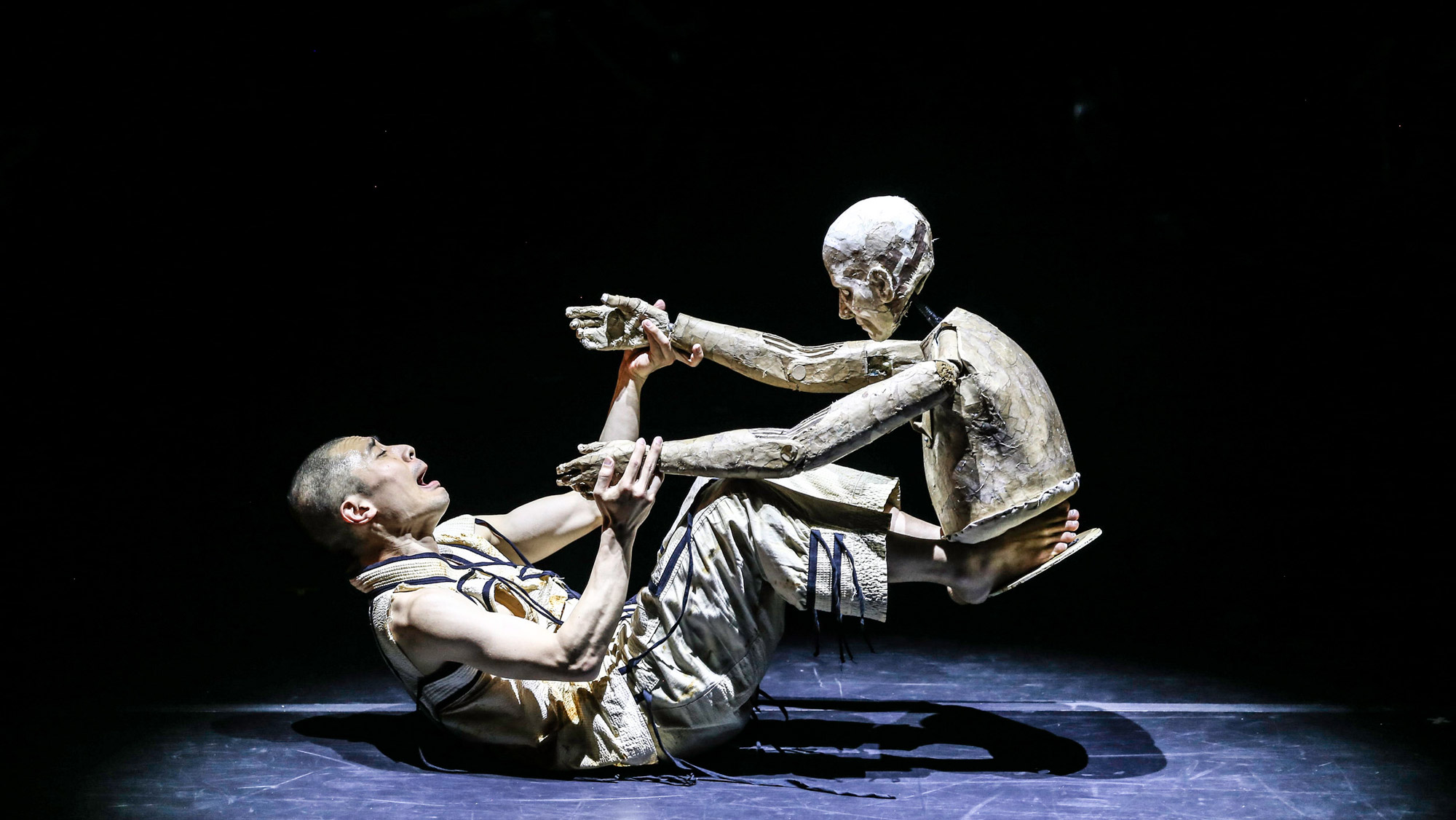 Phantom Limb Company’s Falling Out examines the earthquake, tsunami and subsequent nuclear meltdown that ravaged the region of Fukushima, Japan in March of 2011. 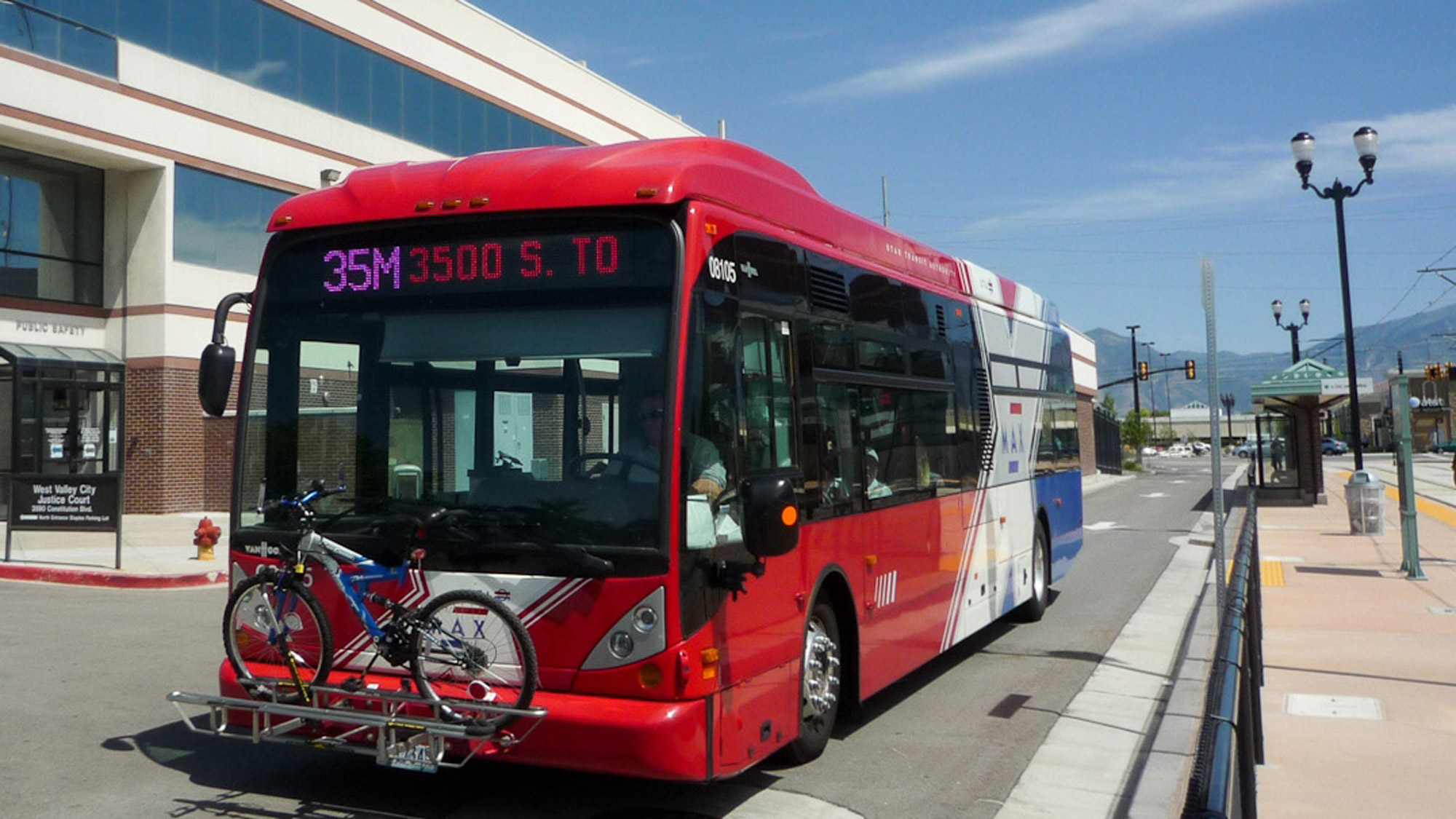 Leaving the car at home for a more enjoyable commute. 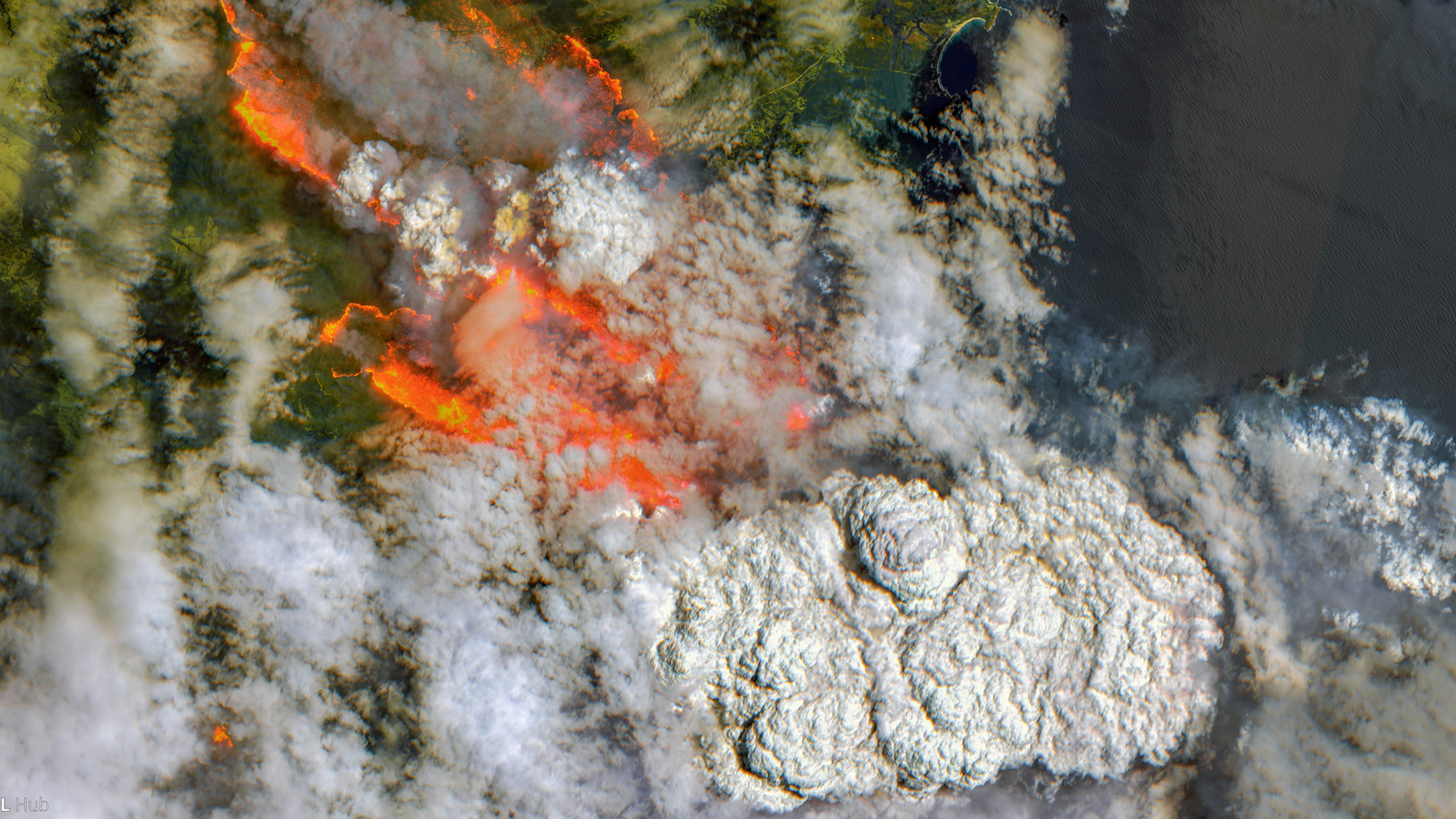 The wildfires in Australia are among the most severe in history.