By Presidential Commission on the Status of Women, Linda K. Amos Subcommittee

The 2016 Women’s Week Committee, Presidential Commission on the Status of Women and Office for Equity and Diversity request nominations for the 17th annual Linda K. Amos Award for Distinguished Service to Women. This award recognizes an individual staff or faculty member who has selflessly given time and energy to improve the educational and/or working environment for women at the university.

The nominee should represent the ideals and actions of Dr. Linda K. Amos, for whom the award was named. Amos was the founding chair of the Presidential Commission on the Status of Women, was a professor of nursing and served for many years as dean of the College of Nursing and as associate vice president for Health Sciences. Throughout her career, she was the champion for improving the status and experience of women on campus.

The award will be presented during the March 2016 Women’s Week celebration.

Nominations must be made by a member of the university community (faculty, staff or student) and should include the following:

Previously nominated candidates can be re-nominated by submitting updated materials congruent with the current award criteria. 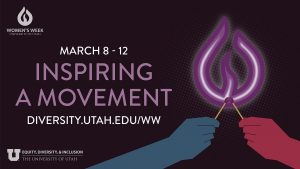 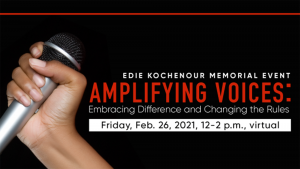 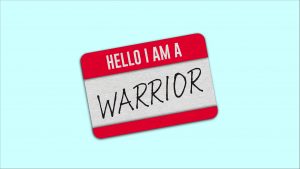