Look out marketplace, University of Utah students are headed your way with a list of products that could change the way medicine is delivered.

University of Utah students will showcase a variety of inventions on April 8 during the fifth annual Bench-2-Bedside competition at the Utah State Capitol Rotunda, 6 to 9 p.m., 350 N. State Street. 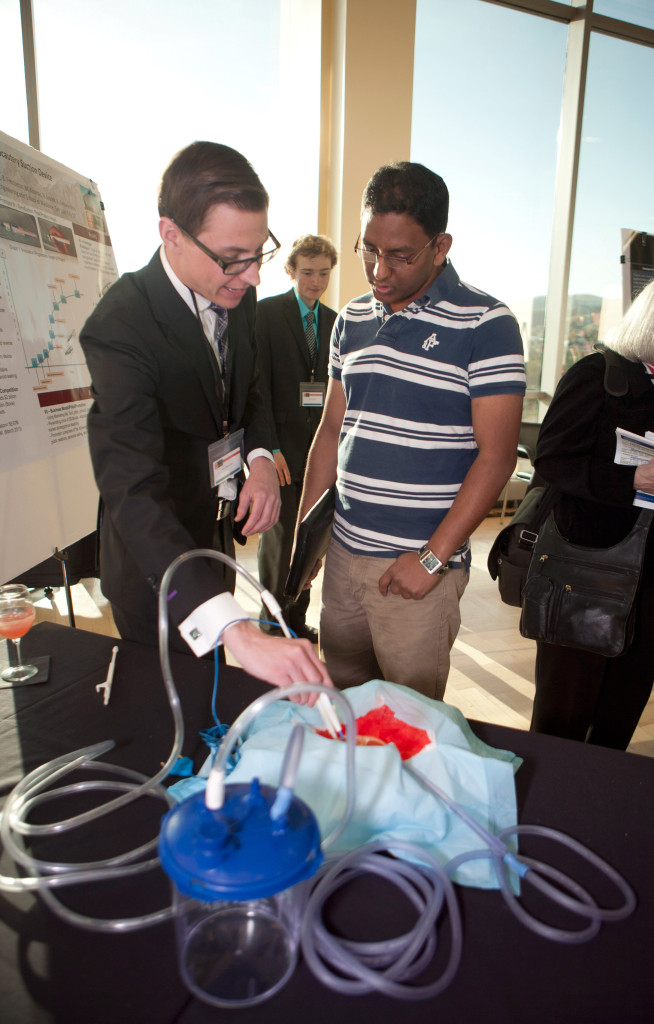 The Bench-2-Bedside program is designed to introduce medical students, engineering students and business students to the world of medical device innovation. Student teams form into multidisciplinary startup companies and are given the task of identifying an unmet clinical need. Teams have the opportunity to connect with more than 100 University of Utah physicians and other business people from a broad area of specialties to serve as their consultants, key opinion leaders and stakeholders.

Teams have six months and a $500 development fund to create medical device concepts. Throughout the six-month timeframe, students evaluate the intellectual property landscape, make a prototype for their product and construct a business plan.

The program culminates at the April 8 competition. The team projects are evaluated and scored for business strategy, design quality and health care impact by a VIP panel of judges. The top teams are awarded more than $70,000 in prizes designed to serve as initial funding to support further project development.

This year’s group of student inventors will unveil another round of high-caliber products, many that are situated to move to the next phase of development following the competition.

The 2015 competition builds on successes from previous years. The B2B program created a mentor board composed of industry and community business experts. Each team has been paired with one of these mentors in the months leading up to the competition. Teams have prepared three-minute videos about their products. They have had access to help from two law fellows to help file patents and develop appropriate claims. B2B has partnered with the Utah Entrepreneur Club to provide milestone funding to teams that have previously competed in the competition.

Several teams that started out in the B2B competition have gone on to have business success. Two University of Utah teams —TroClosure and Veritas Medical —will compete with some of the world’s top universities for more than $1 million in prizes at the 15th annual Rice Business Plan Competition at Rice University, April 16-18. The teams’ advancement is proof that B2B serves as a launching pad for startups.

John Langell, executive director of the University of Utah Center for Medical Innovation, noted that in its first five years B2B has engaged hundreds students who worked together on dozens of teams to create new innovative medical devices. Nearly half of the first- and second-year medical student class participates in the program. Those numbers will continue to grow at this year’s competition, which also serves as an invaluable learning opportunity for students.

“Through the B2B program our students tap into University of Utah values of innovation, teamwork and unearthing new discoveries,” said Langell. “The competition highlights what we as educators at the U. already know: That our students are capable of transforming science and medicine in ways we never thought possible.”

The program works closely with the University of Utah’s Lassonde Entrepreneur Institute. 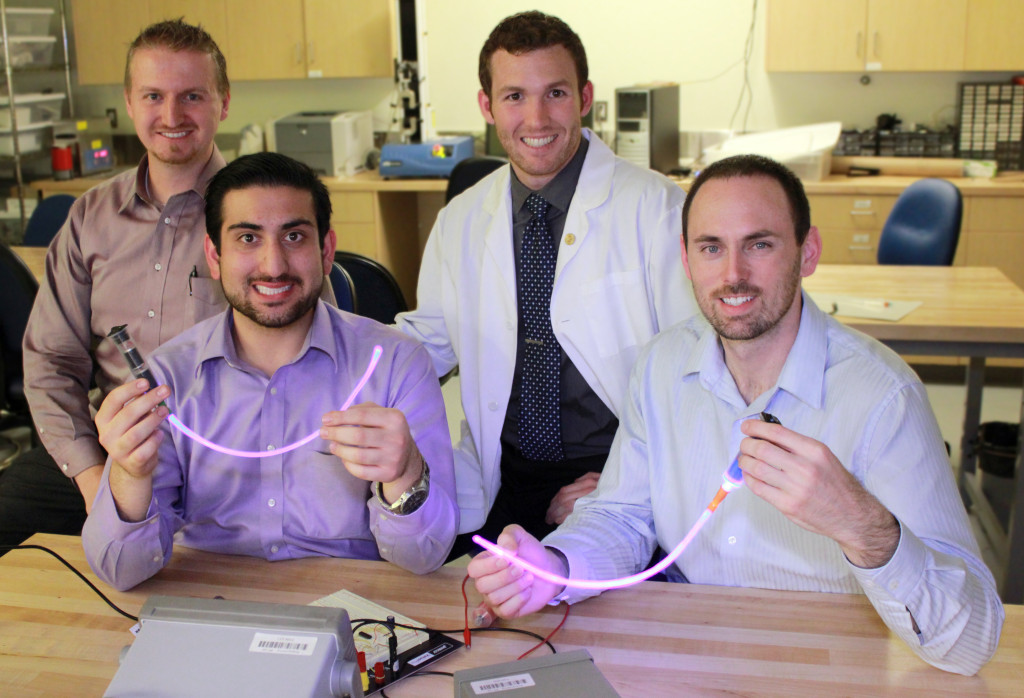 “The University of Utah is a leader at developing medical technologies and start-up companies, and Bench-2-Bedside is a great example of how students are getting involved,” said Troy D’Ambrosio, executive director of the Lassonde Institute. “In only a few years, the competition has received national attention and helped hundreds of students get the skills they need to be successful in their lives and careers.”

This year’s B2B event will feature a media panel at 4 p.m. at the Capitol before the competition where students can hear from top journalists in the technology field about what makes a great story —and a great media pitch. The panel will include journalists Ina Fried, Mary H.K. Choi and Terry Orme.

Fried, a senior editor with Recode.net, covers wireless issues and devices, including tablets, smartphones and even some phones of average intelligence. Fried spent three years at AllThingsD.com leading mobile coverage and served as co-producer of the D: Dive Into Mobile conference. Before that, she spent a decade at CNET where she covered, among other things, Microsoft and Apple. Her reporting spanned several continents, two genders and included chronicling the Hewlett Packard-Compaq merger, Bill Gates’ transition from software giant to philanthropist, as well as the 2010 Winter Olympics in Vancouver. Prior to joining CNET in May 2000, Fried covered chips for Bridge News and was a writer at the Orange County Business Journal and Orange County Register. She is a frequent commenter on technology news on National Public Radio.

Also featured is Choi, a national freelance writer whose credits include for GQ, New York Magazine, The New York Times, The New York Times Magazine, The Awl, The Hairpin, Jezebel, The Fader, Complex, WIRED, Allure, Matter, MTV and Aeon. She can speak to the changing media landscape and how placement in national magazines is done increasingly through freelance writers and not beat reporters.

Orme was named editor and publisher of The Salt Lake Tribune in October 2013 and is a 37-year veteran of the newspaper industry.

To RSVP for the event —or the media panel—visit healthsciences.utah.edu/center-for-medical-innovation/. 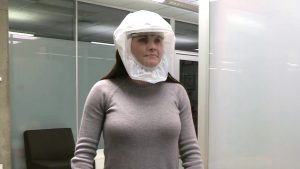 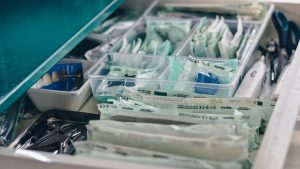