James Morgese will retire from his role as PBS Utah’s General Manager at the end of January, and a new team of managers will assume leadership of the station on Feb. 1, 2020. Maria O’Mara, currently the general manager of KUER, will assume the duties of executive director of both PBS Utah and KUER. James […] 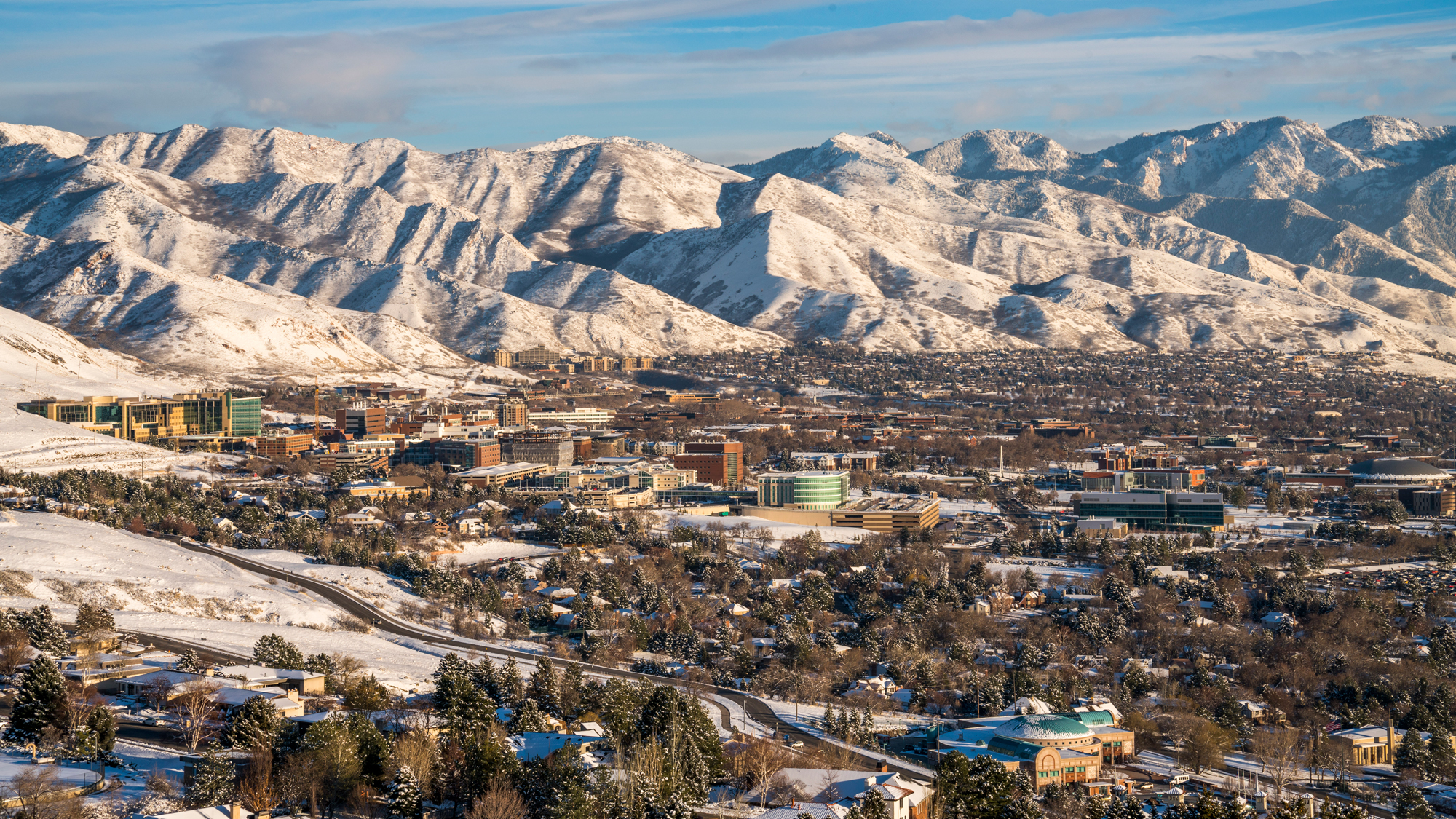 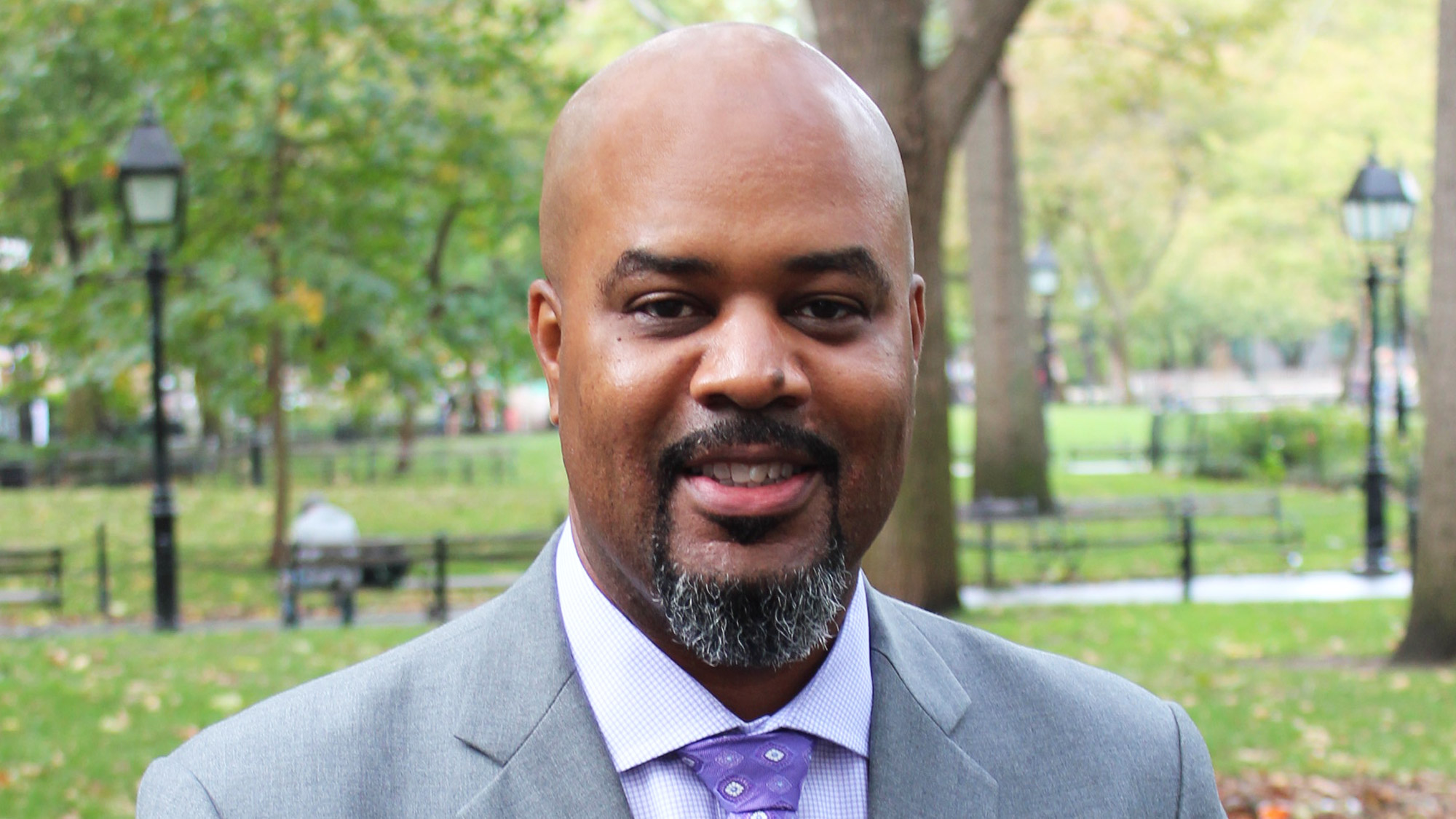 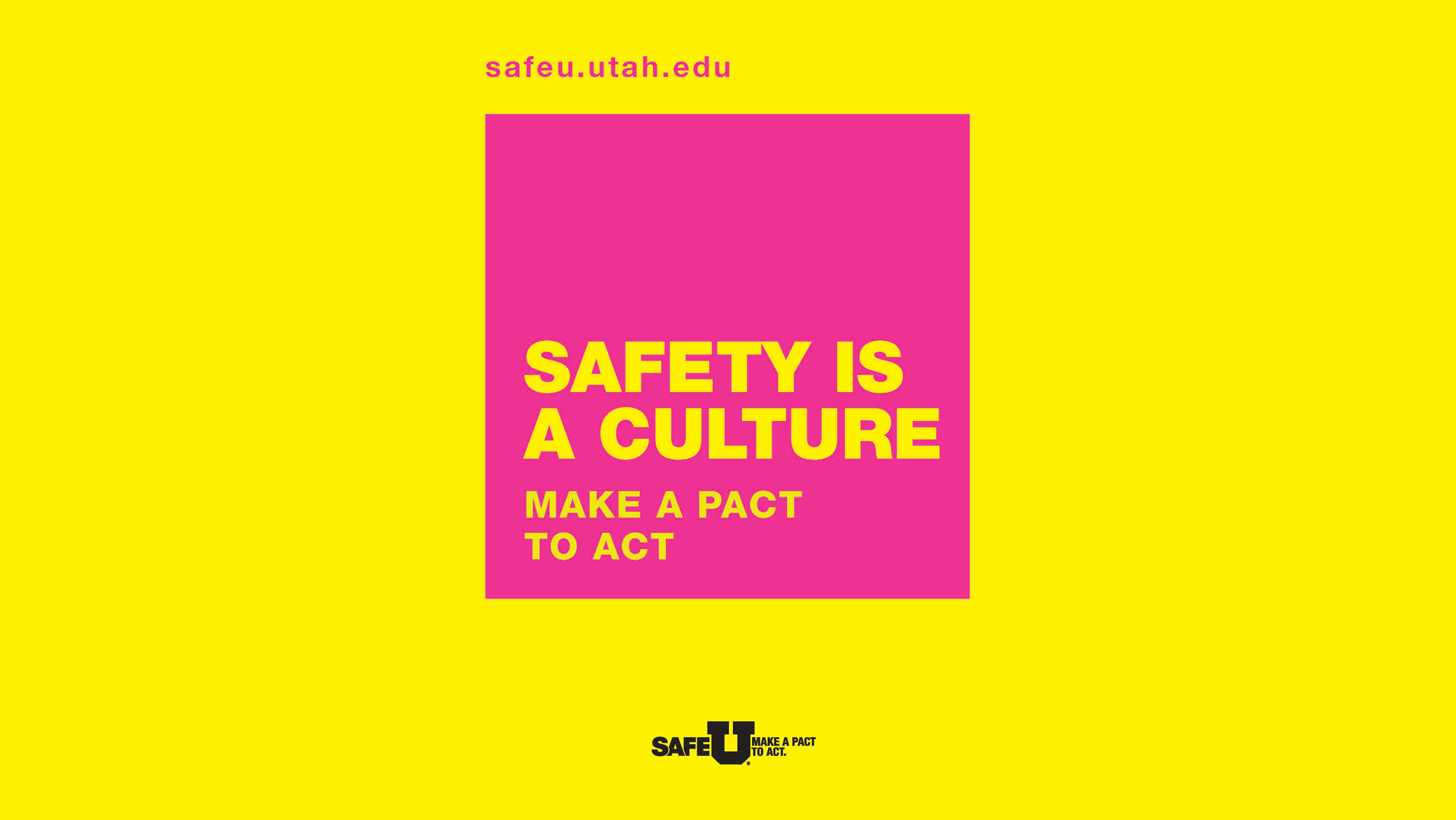 The final candidates for the Chief Safety Officer position will be on campus. If your schedule permits, we hope that you will take the opportunity to meet all four candidates. 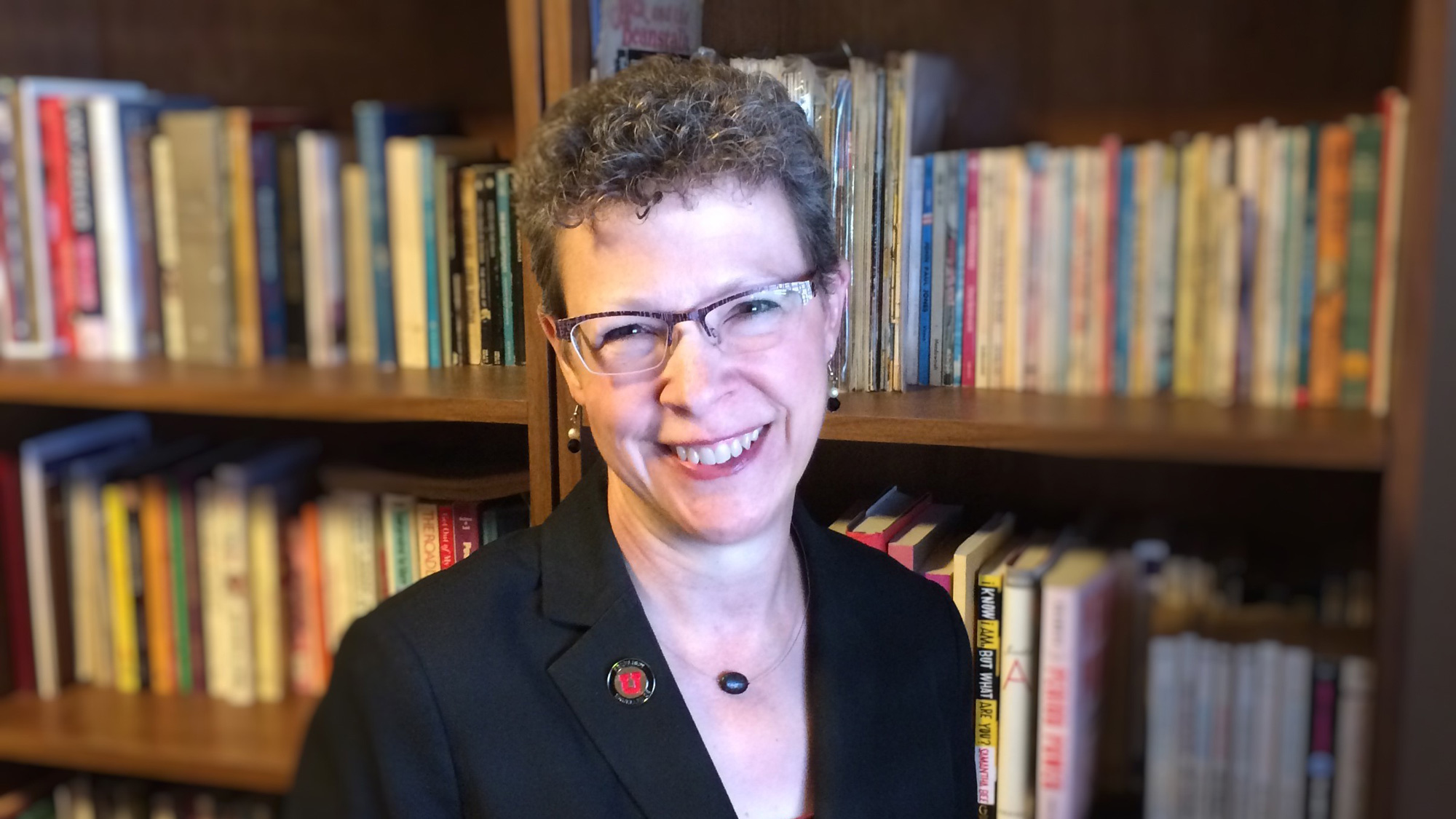 Catherine B. Soehner has been appointed associate dean for research and director of the Spencer S. Eccles Health Sciences Library. 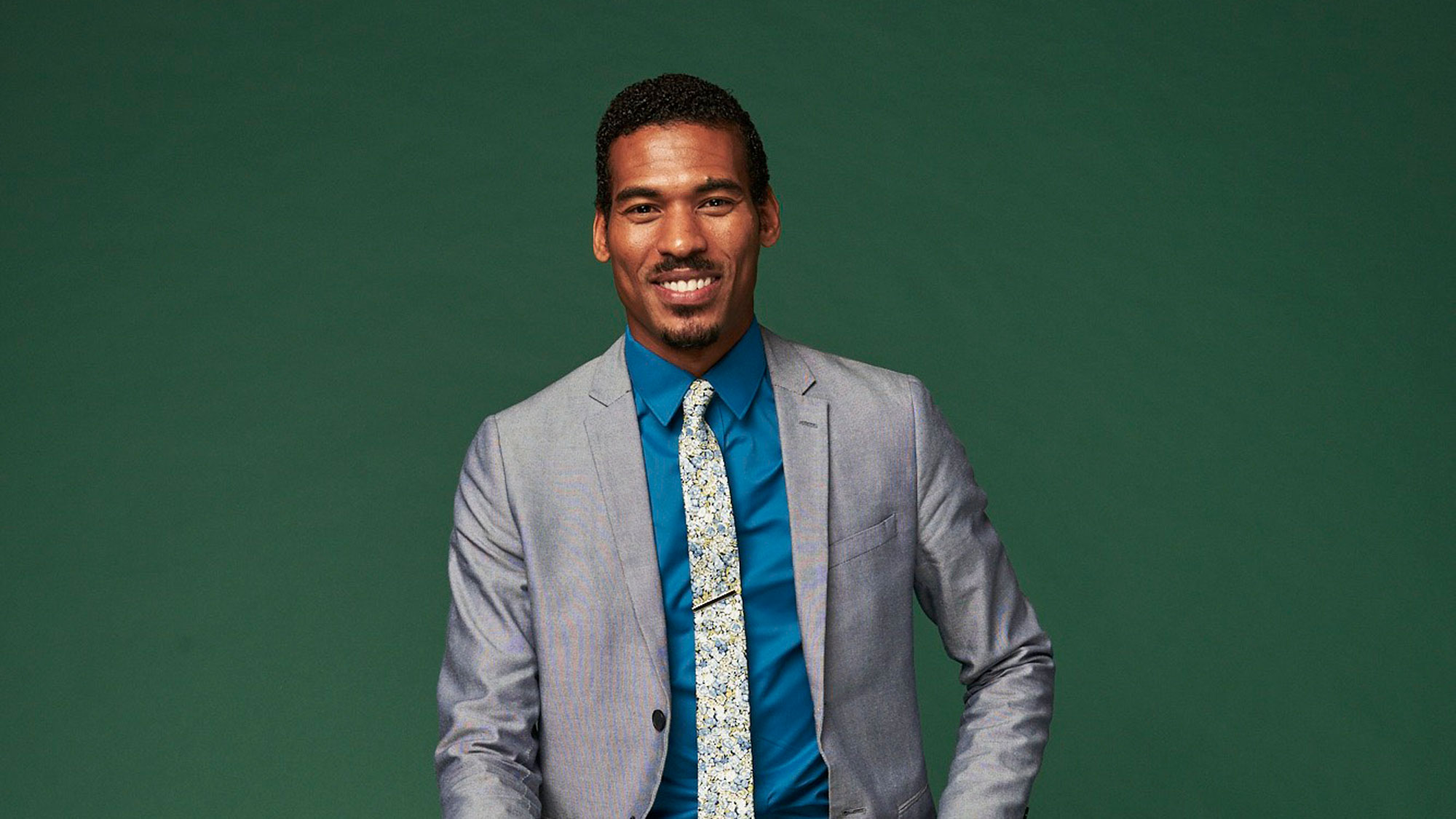 Bryan Hubain joins the university in a slightly modified position from the previous associate vice president for student development role. 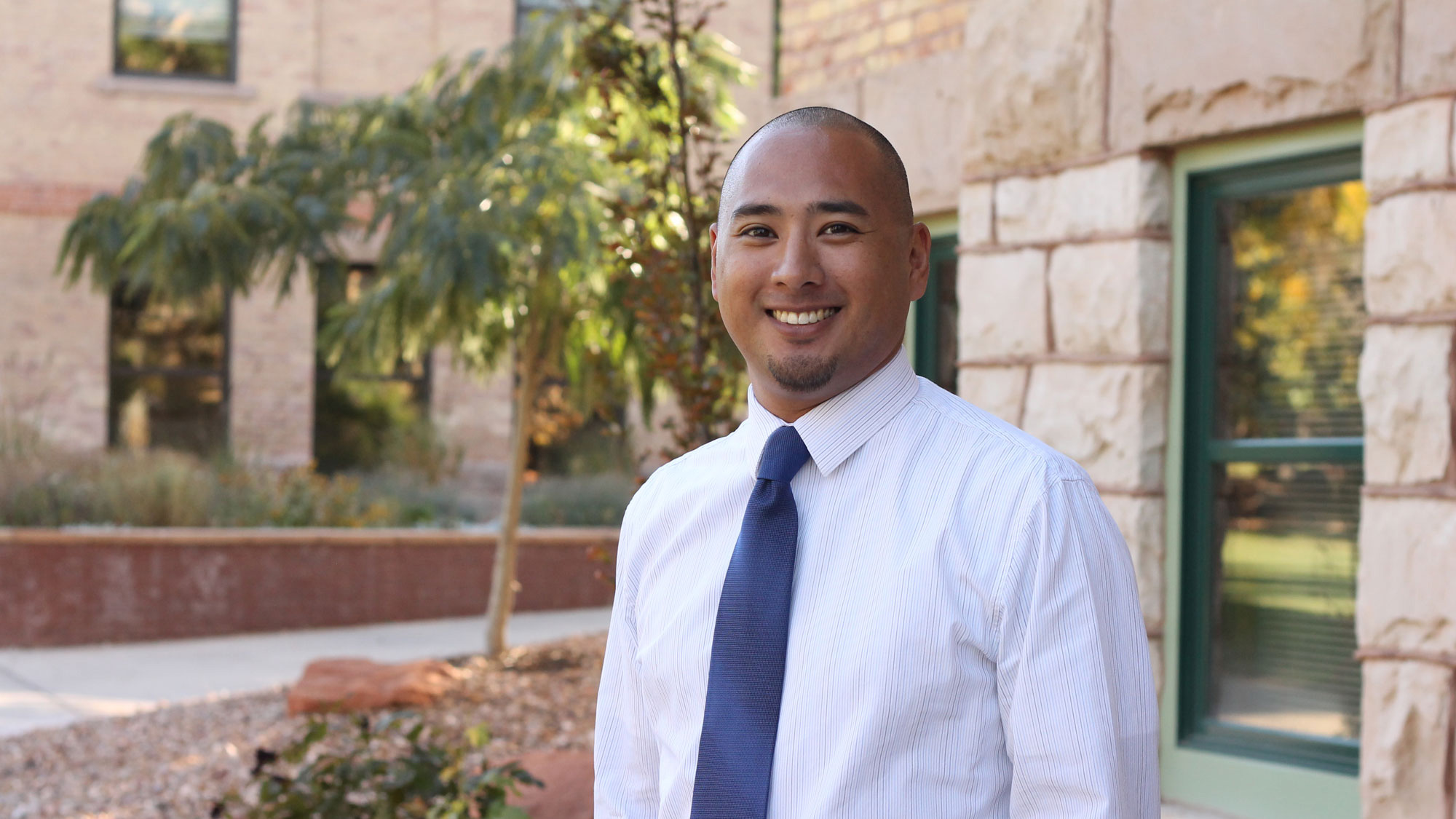 Jason Ramirez has been appointed associate vice president and dean of students. He will assume his role Sept. 23. 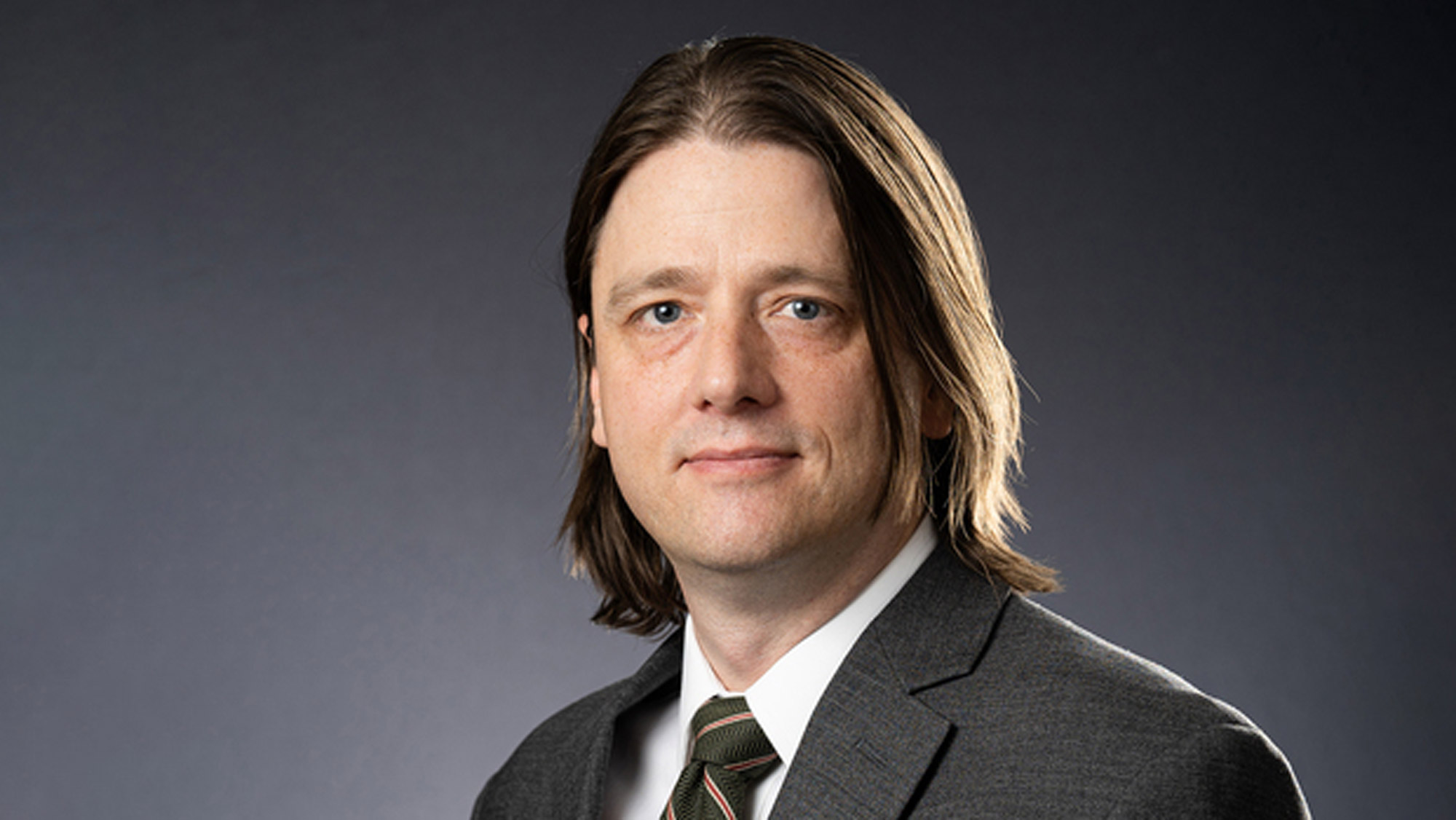 After serving as interim since July, Corey Roach has been named the U’s permanent chief information security officer effective Oct. 1. 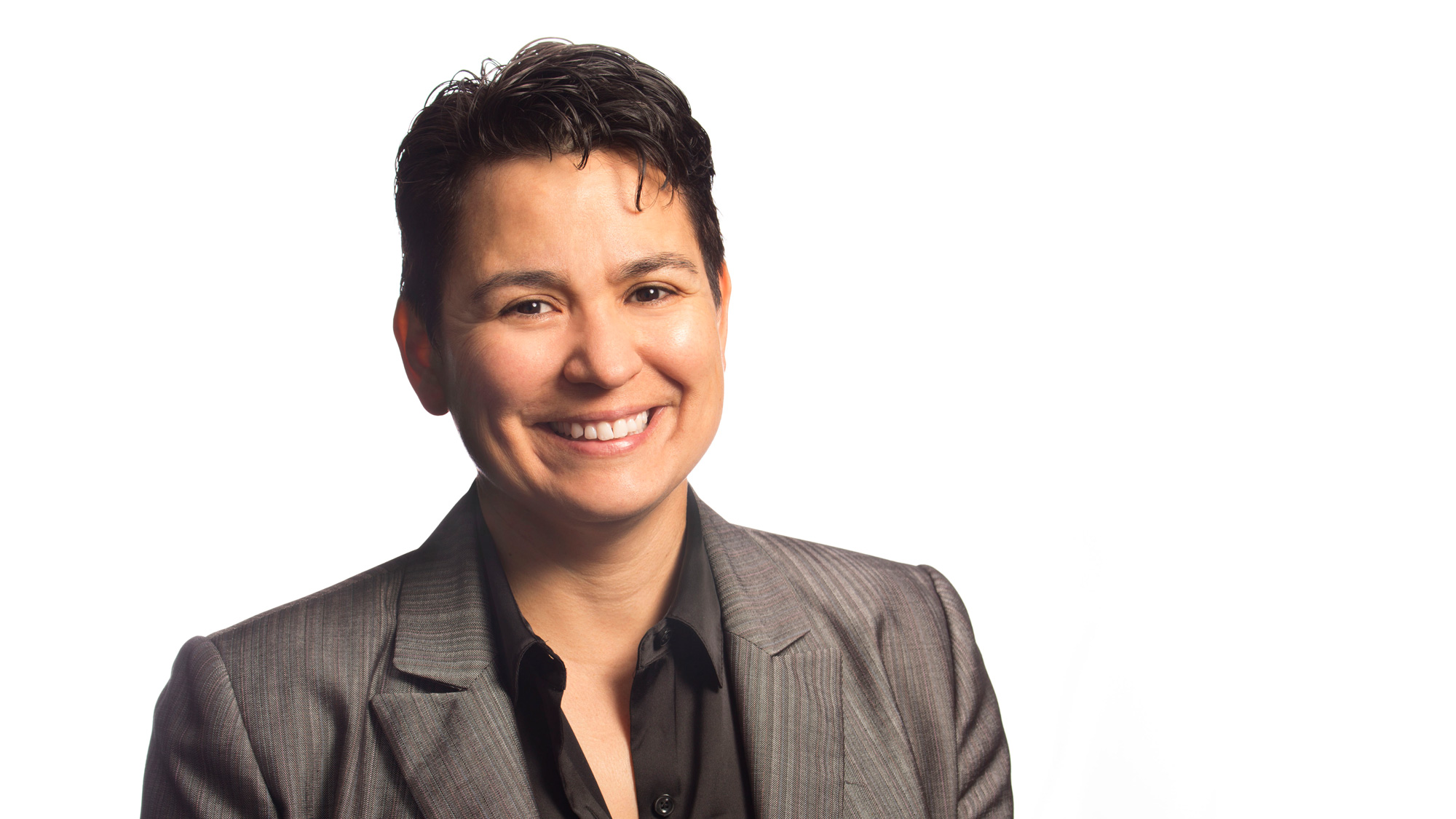 Mary Ann Villarreal, the U’s VP for Equity, Diversity and Inclusion, has been selected to serve on the APLU’s Commission on Access, Diversity and Excellence for the next three years. 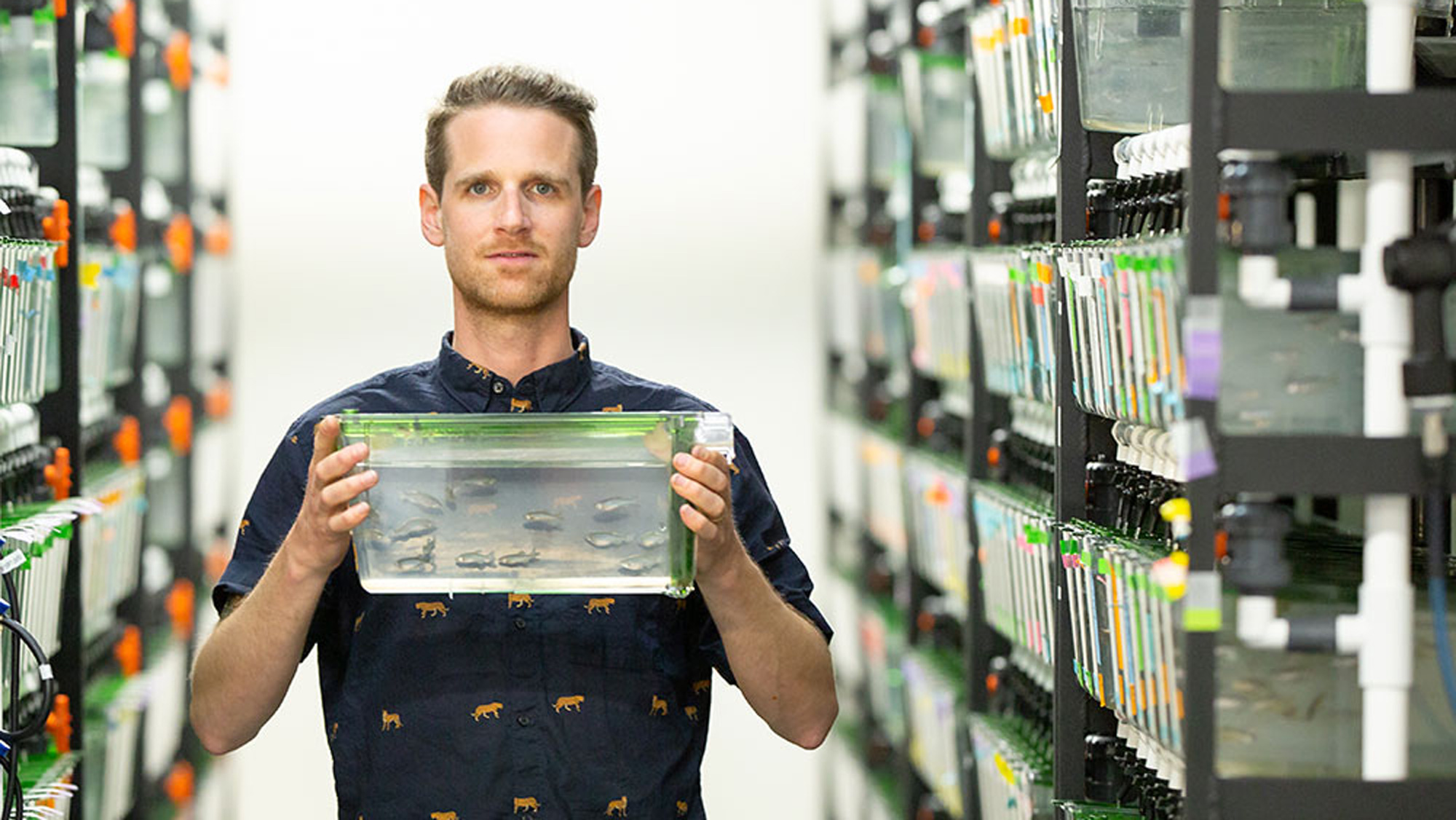